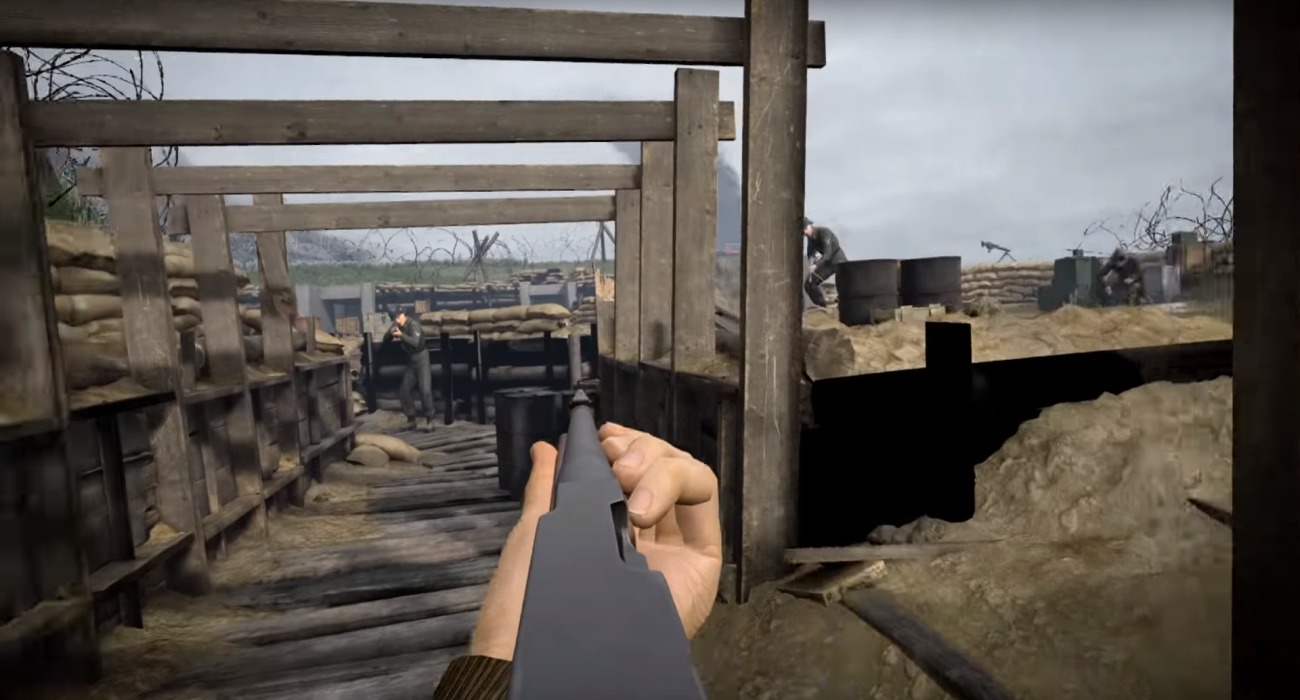 It has been quite a while since we’ve had a Medal of Honor game. The last one — Medal of Honor: Warfighter — appeared back in 2012. Since then, there has been an absence of this iconic first-person shooter series. They were extremely popular in the early and mid 2000s. It was the war game to play before the Call of Duty and Battlefield franchises really took off.

This long drought is about to come to an end, though, thanks to efforts from Respawn Entertainment. They have their sights set on the VR sector of gaming. The title of their upcoming VR game is Medal of Honor: Above and Beyond. It’s set to release sometime in 2020 and it will be exclusive to the Oculus Rift. That’s great news if you’ve followed this series all the way since the beginning.

Seeing the series turn to VR makes sense. It would be pretty hard for a traditional Medal of Honor game to compete in today’s FPS market. Sure, you would have the loyal fans who would be down for another traditional installment. Still, there are so many new gamers that wouldn’t be familiar with the franchise.

By re-introducing new gamers and old fans to this historic series with VR technology, Respawn can capitalize off the novelty of playing a FPS like you’re actually in the game. Respawn just put out a trailer, which shows a little bit of the immersive combat action firsthand. Like a lot of VR titles that are of the same genre, this game shows two hands of the soldier you control. The design helps immerse you in the action and environments as you’re using the Oculus Rift.

The trailer also shows the soldier fighting in many different settings, from elegant offices to rugged grasslands. The developers then go on to talk about what it was like to make this game. They inform us that users will play as member of the OSS. As part of this organization, you’ll get to travel all throughout Europe fighting for citizens who’re oppressed by their governments.

Above and Beyond isn’t just above battling enemies in brutal combat, though. There are other activities you’ll get to perform, such as playing the piano and searching for clues. Respawn Entertainment is taking this storied franchise in a bold direction, and judging by the trailer, they could be extremely successful. It certainly is a game worth checking out on the Oculus Rift. Even if you don’t have this VR headset, this game alone may warrant purchasing one.

Dec 2, 2020 Harry Alston 8370
Medal of Honor: Above and Beyond is an upcoming VR shooter from Respawn and the multiplayer trailer (out today) looks like it's set to revolutionize... 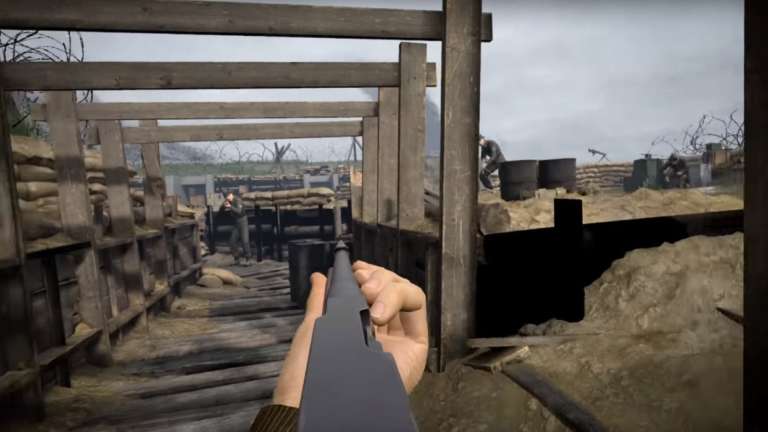