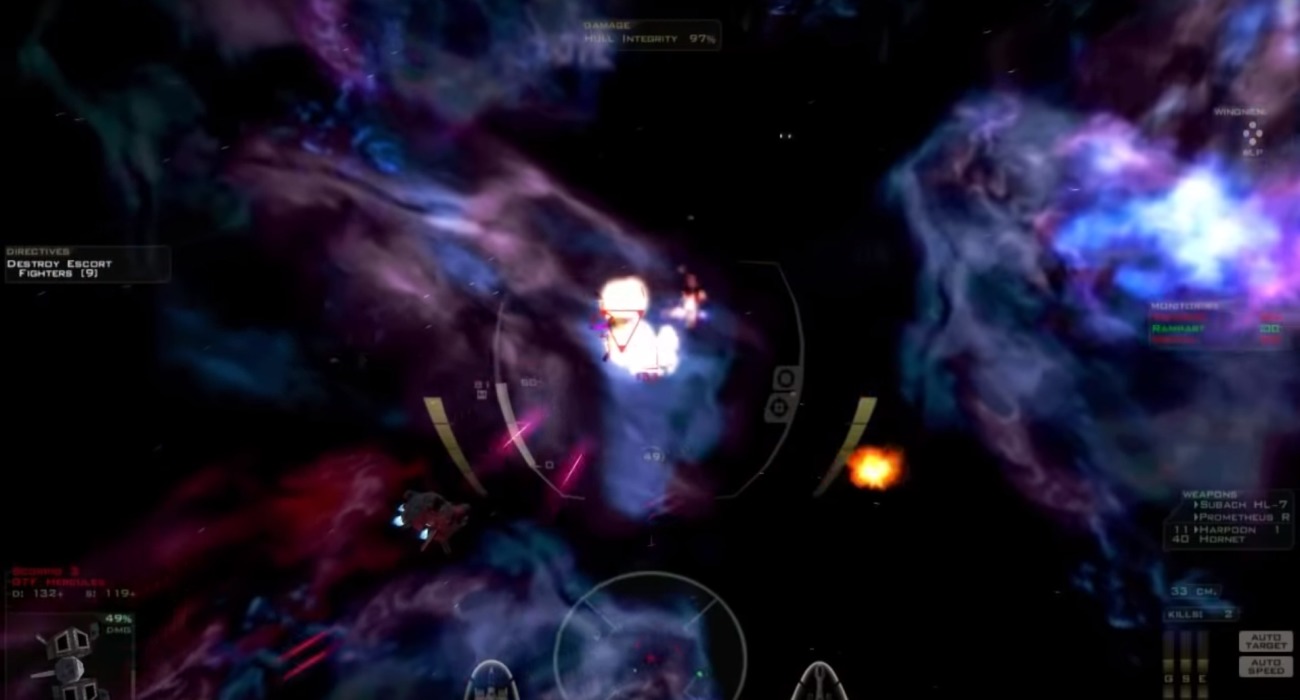 If you enjoy space and battling it out with other ships, then you’ll be pleased to know that on the GOG platform, you can get Freespace 2 for free. It’s being offered there in celebration of its 20-year anniversary since it officially released. Sure, the game is a bit dated, but it makes up for this with stellar space combat mechanics.

This deal probably won’t run forever, so if you’ve been looking to scratch that space genre itch, Freespace 2 is the perfect title for you. It would be very difficult to find anyone who has anything bad to say about this space combat simulation game. It was revolutionary at the time.

As noted up above, it originally released in 1999 from the people at Volition. They improved upon the original in so many ways. The story takes place thirty two years after the Great War. The Vasudan and Terran races have battled to the tooth and nail. They have come together thanks to an alliance, but there’s still some opposition in the form of Terrans led by Admiral Bosch.

You’re part of the GTVA, a single entity who may be the only organization left that can save the fate of the universe. Admiral Bosch is a pretty great antagonist. You want to stop his evil intentions at all costs. You take on the role of a pilot who’s just joined the alliance organization.

The gameplay is where Freespace 2 really shines. The starfighters you get to control are mounted with all sorts of weapons, which you’ll get to master throughout this game’s main story. What’s particularly unique about the ships you fly in this game is they are based on a looser interpretation of space physics. Thus, your ships feel more responsive.

Quite honestly, the flight mechanics play more like a pilot simulator than physics that are space-oriented. Still, the controls feel fluid. Even still to this day, the controls are fun to experience firsthand. As you proceed in this game, you’ll gain access to more ships and weapons. You’re thus rewarded for progressing and completing each mission. The missions play out in linear form.

It’s quite an amazing space simulator that really has everything you need for a game of this genre. The graphics are a bit dated, but the flight mechanics were done perfectly thanks to Volition’s innovative efforts at the time. It’s certainly a great pickup that won’t cost you a penny. 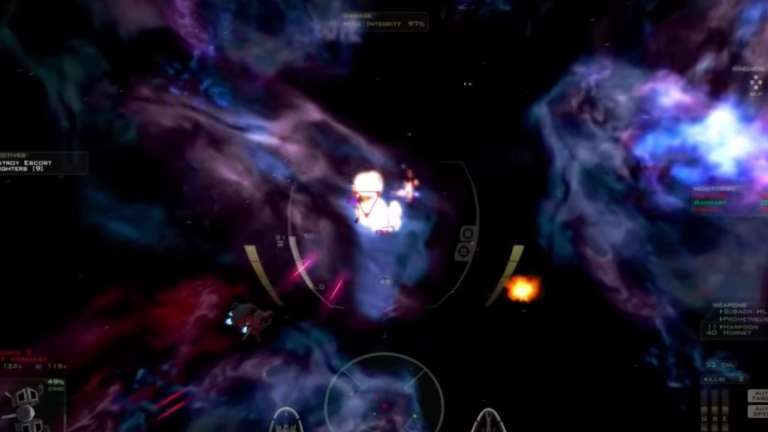 Sep 25, 2019 Jeremy Green 4920
If you enjoy space and battling it out with other ships, then you'll be pleased to know that on the GOG platform, you can get Freespace 2 for free....