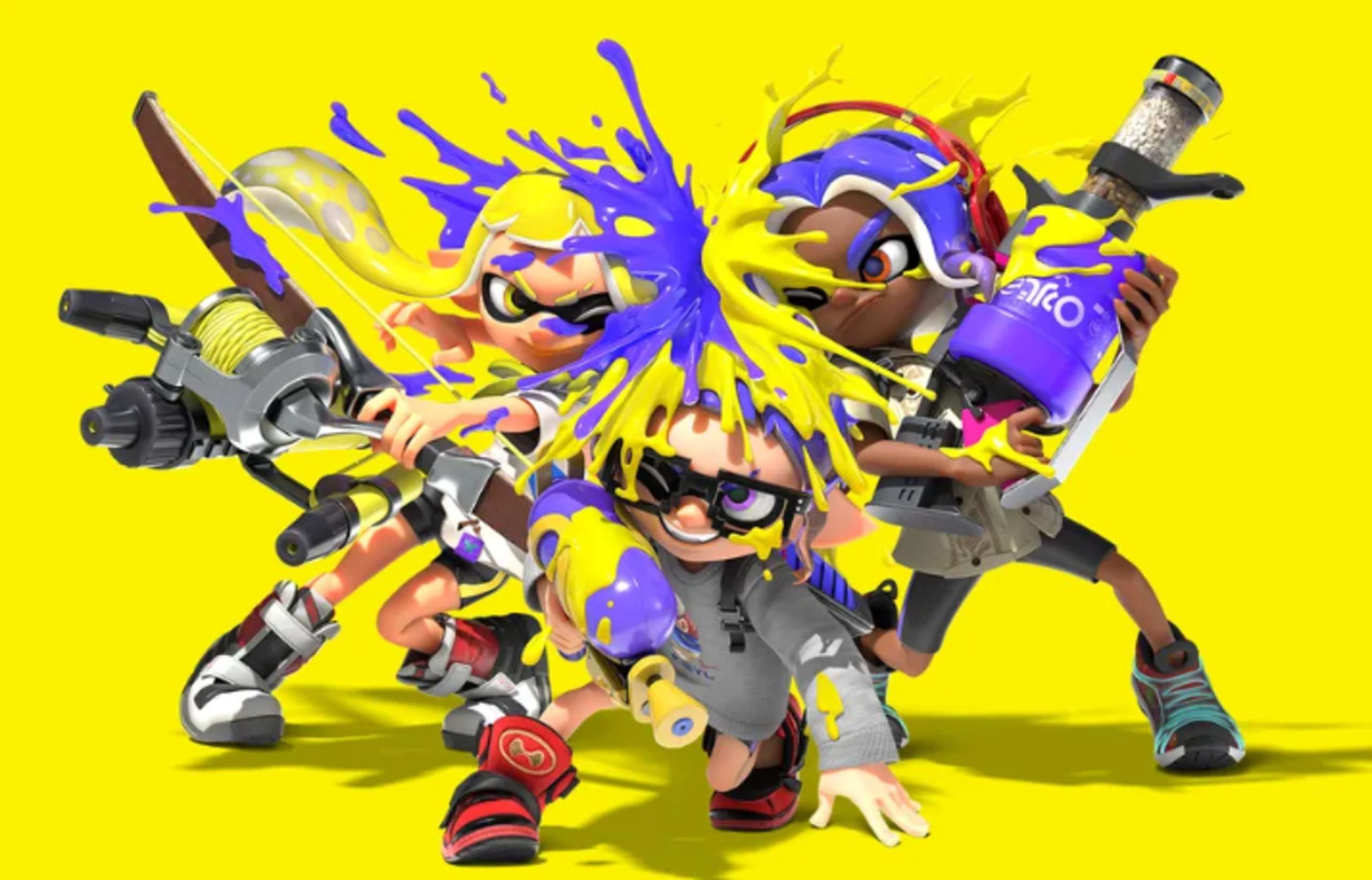 Nintendo is generating more anticipation for Splatoon 3 by releasing a new gameplay trailer. What gamers may anticipate from this paint-splashing “threequel” is thoroughly explored in the seven-minute film, which was posted on Nintendo Japan’s YouTube account. This offers a peek at each brand-new paint-shooting weapon that gamers can use.

The new teaser gives us the clearest glimpse we’ve yet had of what Splatoon 3 will seem like when it debuts in less than a week. It displays the fundamental game concepts as well as the various game modes, fresh characters, and various arenas. The crazy weaponry you can employ to paint over your opponents is one of the more intriguing sections of the game, though.

You begin with the standard selection of weapons featured in shooting games. There are several various guns with various shooting techniques, such as a huge paint launcher that resembles a grenade and a smaller water gun that functions as a handgun. A paintball-firing bow or a sniper with laser sight are other traditional options you have.

The situation then becomes a little more intriguing. Splatoon 3 is a paint-based game, so the weapons follow suit to create some unique means of wreaking havoc. For instance, you can use big paint rollers to wipe out a lot of foes, or you can approach close with a portable roller that shoots a curved paint projectile at unwary targets.

RELATED: Pulp Adventure Game The Drifter Revealed From Powerhoof, Point And Click Adventure Set To Release On PC And Switch

Along with ground-level landmines that detonate when walked on, Splatoon 3 also features a more high-tech mode of attack, including huge tracking paint cans that hunt down other gamers.

You can also take on the role of Jackson Pollock and launch a paint bomb that explodes and splatters paint all over the battleground, or you can adopt the classic Bob Ross approach and use a big paintbrush. Splatoon 3 features something for everyone to unleash their inner creativity, regardless of their preferred weapon!

Sep 25, 2022 Michael Gunn 210
According to a listing on Amazon, the Resident Evil 4 Remake will be available for the Xbox One. Although the game hasn't been formally announced for...