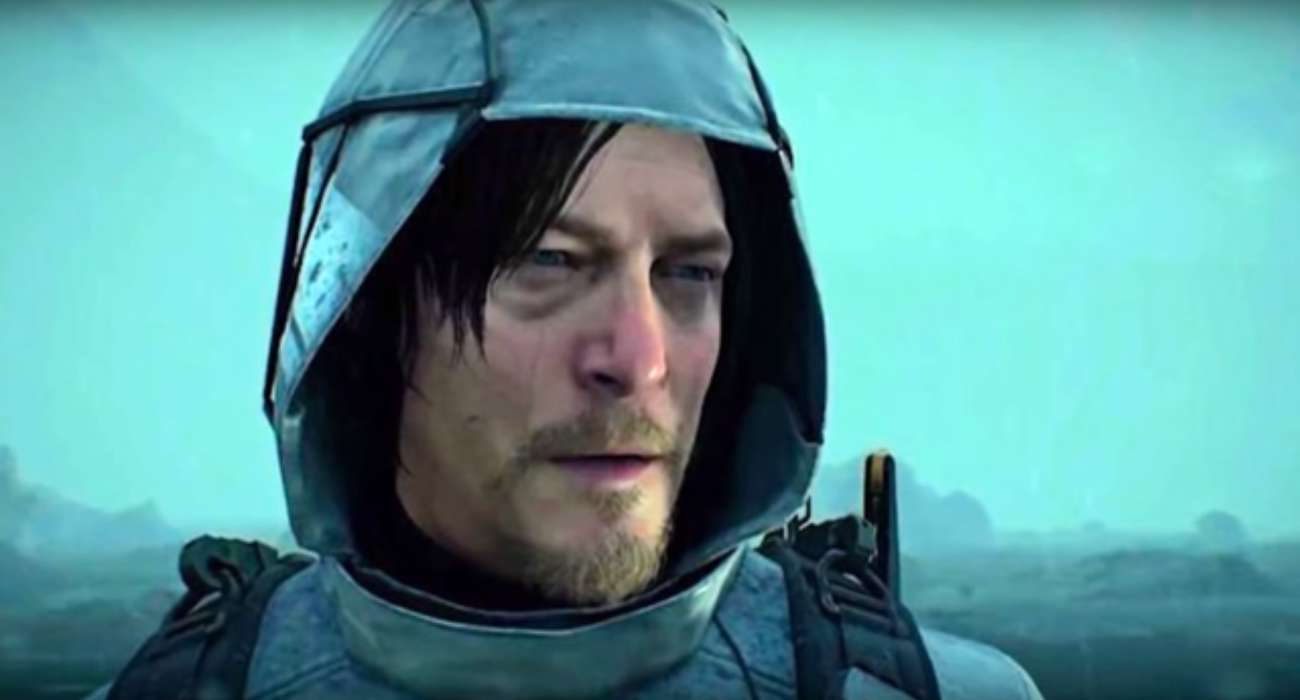 The hype is real for E3 this year. So many gamers are anticipating some amazing reveals and confirmations to games that have been in the works for years. A noticeable absence at this year’s event is PlayStation. The company elected not to be in it.

Instead, the company has plans of putting out some announcements leading up to and after E3. Well, we just got a teaser video of the upcoming Death Stranding. This game is coming out for the PlayStation 4 and is being developed by Kojima Productions. This is the first game in development from Hideo Kojima since his studio was disbanded from Konami back in 2015.

Needless to say, a lot of people are stoked about what this game could offer. We don’t know much and can only speculate, but it seems there’s light at the end of the tunnel. On Twitter, a short teaser video was put out by Hideo himself. It has a lot of mysterious tones behind it. It starts off with a hand floating in the center.

There’s ominous music playing in the background, and then all of a sudden, the words ‘create the rope’ appear. Talk about a vague announcement. Fortunately, a second Tweet was put out shortly after indicating that more information would be revealed on May 30.

What will they unveil, though? There are so many possibilities. It would make sense to show off some gameplay footage of Death Stranding. This would garner some buzz ahead of other game announcements at E3. It would be a great strategy that could prop this action-adventure game up quite a bit.

We do know that taking front and center in this title will be The Walking Dead star, Norman Reedus. He’s beloved by many and rightfully so. You may remember seeing glimpses of him featured in the project Silent Hills. It would have been a fantastic game, but unfortunately, it didn’t gain enough funding and traction to go into development.

Now, Norman is poised to carry Death Stranding. On paper, he certainly has the charisma to do so. Any time a game makes use of a celebrity like this, excitement builds. We saw it with the game Two Souls, which featured Ellen Page.

May 30 is just around the corner, so these questions may get answered here pretty shortly. There currently is no official release date for this game. May 30th may be the perfect time to announce it to the entire gaming community.

Jul 13, 2020 Jeremy Green 8450
Death Stranding is Hideo Kojima's latest action game. Ever since it first launched, it has definitely got the gaming community talking. From its...