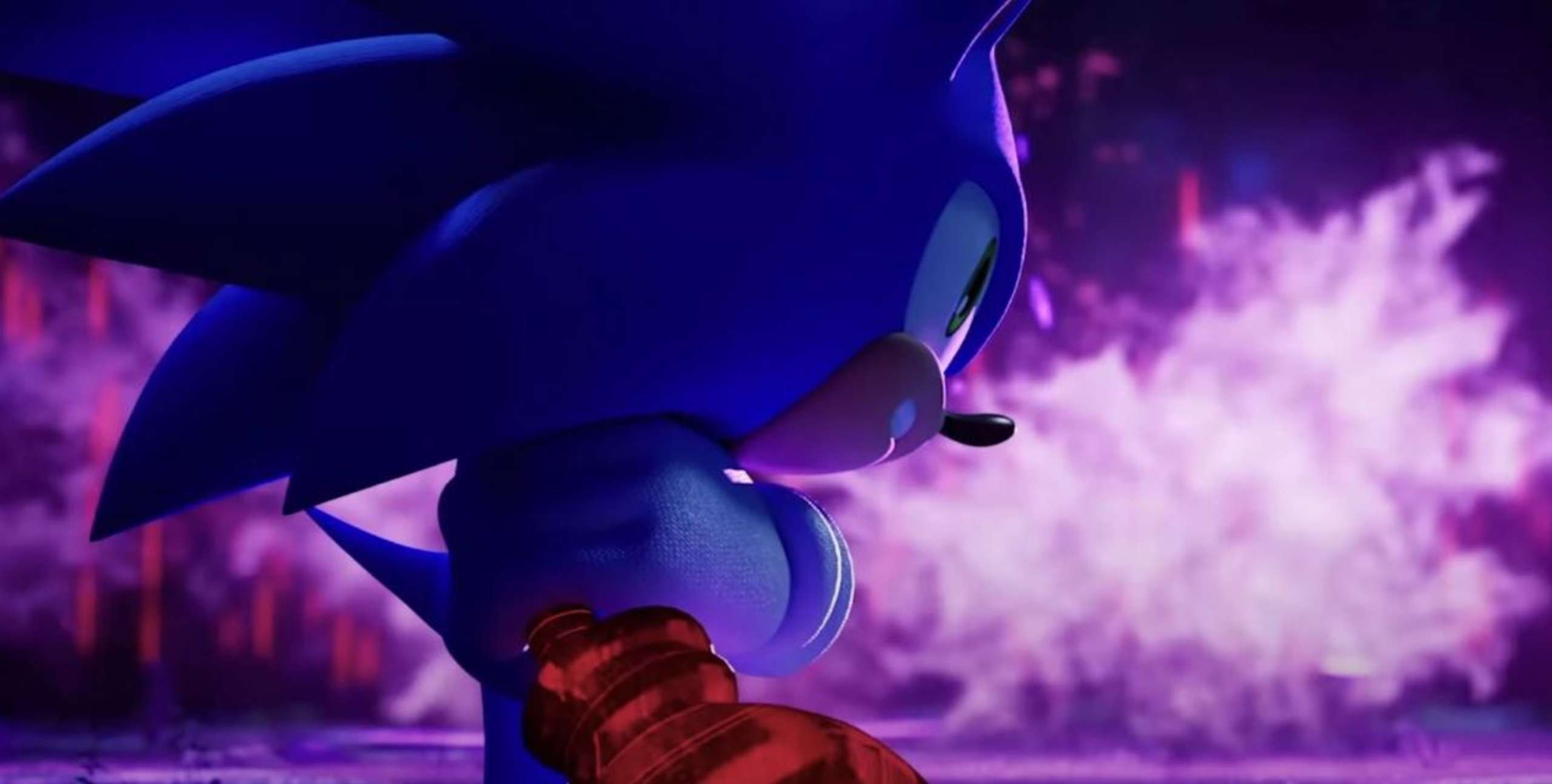 Sonic Frontiers has revealed a sneak peek of its closing tune before its November release. There is typically a vocal theme for the game in many Sonic games and a different vocal tune for the end credits. The fact that gamers can now hear one of Sonic Frontiers’ vocal themes proves that it isn’t an exception to this norm.

Japanese rock band One Ok Rock’s song “Vandalize” serves as the closing track. Despite being a J-Rock group, they have released Vandalize” in Japanese and English, even though a Japanese version will also be available in Japan. The song’s lyrics, which speak of someone’s “head being in ruins” and needing to be “rebuilt,” seem to fit the story of the same name quite well. Sonic Frontiers’ story follows a similar path, with writer Ian Flynn describing the scenario as “things take a turn for the dramatic instantly, and Sonic is left alone with many questions.

A video published on the Sonic the Hedgehog social media channels allows users to hear the preview. The song’s tale elements—such as Sonic’s companion, Amy Rose, being imprisoned—are highlighted in the preview by game footage manipulated to match the music. This also highlights Sonic’s body’s peculiar condition.

Given that so few of the game’s songs are currently known to fans, Sonic Frontiers’ soundtrack has been a complete mystery. However, according to gameplay trailers, the Starfall Islands will have more subdued themes focused on atmosphere, while the Cyber Space levels will feature more dramatic pieces. Unfortunately, Sega has stated that a public demo for Frontiers is not currently in the works, so it appears that players may need to wait for more succinct gameplay footage before learning more.

Intriguingly, Sega chose to debut the closing tune first, given that the central vocal theme was previously used in a recent Japanese advertisement for Sonic Frontiers.

The Goat Simulator Is A Lot Of Silly Fun I'm Not Sure, Though, That I'll Play For That Long

Sep 24, 2022 Tom Lee 510
Infinity Ward has announced that the second beta weekend for Call of Duty: Modern Warfare 2 will have additional maps and game styles than the first....

Sep 22, 2022 Michael Gunn 980
Take-Two Interactive, the firm that owns Rockstar Games, has continued its crusade against Grand Theft Auto mods, with the newest casualty being a...