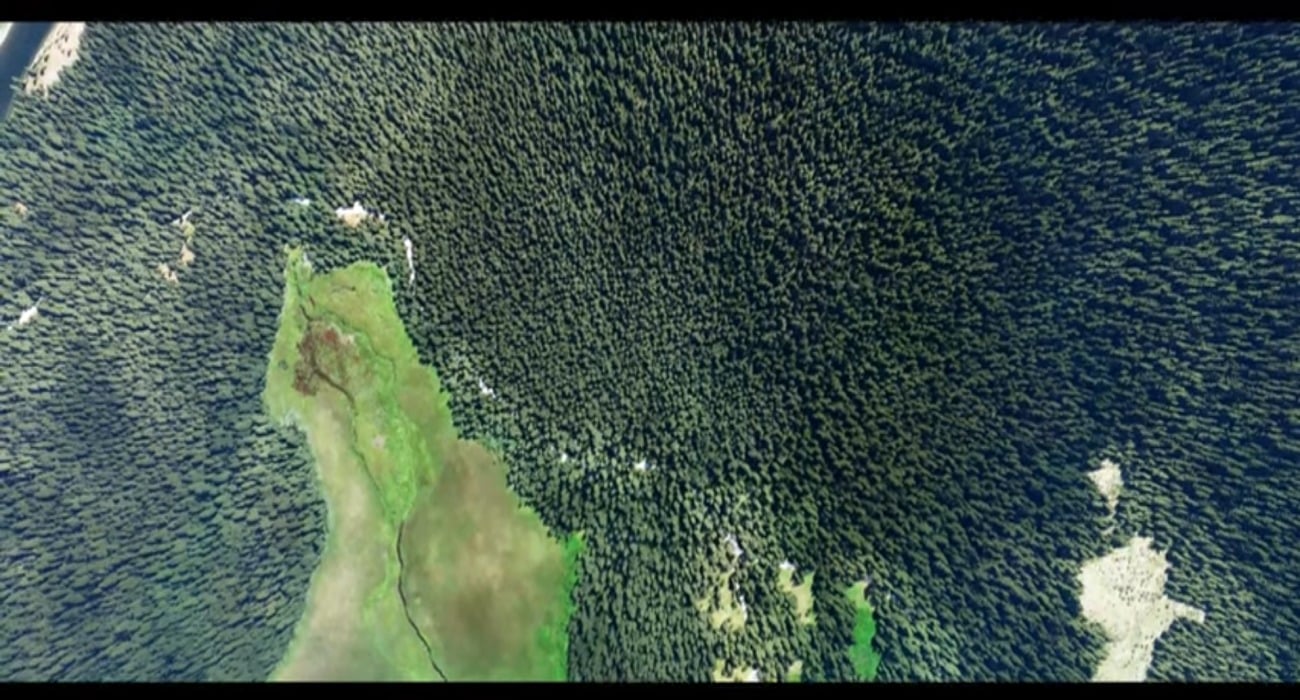 Microsoft Flight Simulator is an upcoming flight simulation game that is as authentic as it gets for this genre. Players have the ability to fly all sorts of planes across fantastic locations. If you’ve ever wanted to be a pilot, then this game gives you the opportunity to live out those fantasies in the air.

The series is beloved by many for its authentic flight mechanics and pilot controls. Although it’s marketed as a video game, the series really is a flight simulation program. That’s how authentic everything feels and looks. To celebrate this game’s upcoming release, a new trailer was put out. In it, we see the beautiful environments you’ll have the pleasure of flying over.

It starts out showing these grand views of the world from extraordinary heights. The purpose here is to emphasize the massive scale and immersive detail that are going into this latest installment in a long-running series. This is just a preview, but it signals some amazing graphics that fans have to look forward to. The developers are upping the realism even more, it seems.

There are scenes showing miles and miles of forests, while others show panoramic views of clouds and ocean water. We then move into aerial shots of farm communities, suburban areas, and crowded cities. There seems like so much variety in terms of the environments you’ll be navigating over in this game.

The trailer ends with a release date: October 10, 2019. That isn’t too far away, actually. So, we didn’t see any actual gameplay footage. That is to be expected as the developers want to keep a few surprises waiting for the fans. You can expect some here in the next couple of weeks, though.

Even still, the amount of detail packed into these environments is jaw-dropping. Everything seems so real; it’s insane to think about what the actual flight mechanics will look like. Microsoft Flight Simulator isn’t even out yet, and it’s already looking to be a beautiful, fun experience.

Imagine sitting in the cockpit with a first-person perspective and looking out the side windows to see the beautiful landscapes and formations below your plane. It’s like you’re actually a pilot with the sky at your fingertips. The trailer couldn’t have been better.

Even the score in the background was epic, painting a monumental narrative with so many incredible journeys up ahead. October 10, 2019 is certainly worth marking on your calendar if you’ve ever wondered what it’s actually like to be a full-time pilot.

Naughty Dog's The Last Of Us Part 2 Will Not Include Multiplayer, And That Might Be A Good Thing