Naughty Dog’s The Last Of Us Part 2 Will Not Include Multiplayer, And That Might Be A Good Thing 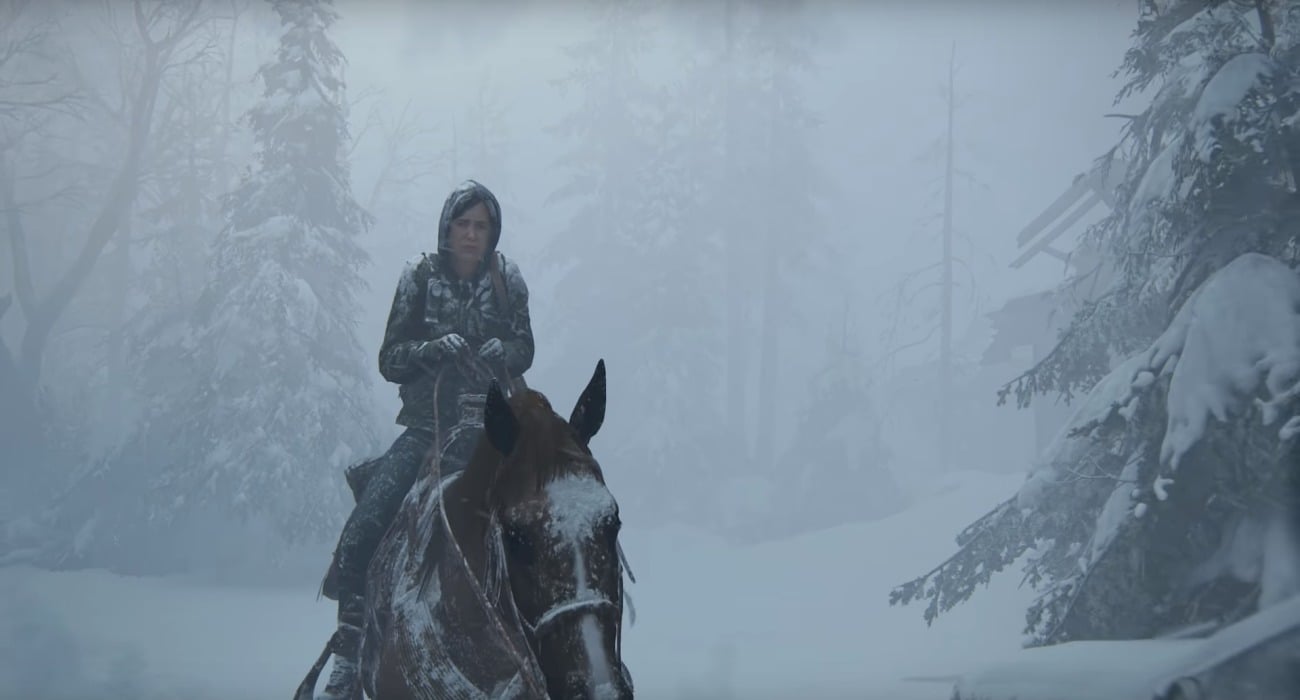 When you think of amazing PlayStation exclusives, The Last of Us certainly comes to mind. This action-adventure game was one of the best at depicting the zombie apocalypse. Instead of just relying on one main protagonist, the game featured two extraordinary characters that bonded through the harsh realities they were forced to endure.

The game came out at the end of the PlayStation 3’s life cycle. It was a brilliant strategy from Naughty Dog as it garnered a lot of attention and ended the console’s run the right way. They’re doing the same with the sequel, The Last of Us Part 2. The PlayStation 4 is winding down as Sony gets ready for their next-gen console. Naughty Dog’s latest masterpiece seems like the perfect sendoff for one of the most popular consoles of all time.

There are so many reasons why people love this franchise. One of the most salient is Naughty Dog focuses mainly on the campaign. That hasn’t been the case with a lot of developers as of late. Now, it’s all about putting out online content that can net producers money for years to come.

Sure, The Last of Us did have a multiplayer mode, but at the heart, it was all about the story in the campaign. Listening to community feedback, Naughty Dog is making a bold move with The Last of Us Part 2. They are in fact forgoing multiplayer in favor of a strictly campaign-driven experience.

Naughty Dog made a statement on the matter, pretty much saying the single-player campaign was the most ambitious project they’ve ever taken on. As such, it was only right that they dedicated all of their resources to making it the best gaming experience possible.

Factions from the original game will not be coming to the sequel. Naughty Dog did say fans would be able to experience some form of online at a later date. Only, it will probably be in a different game entirely. If you’re a fan of this series, this is actually great news. It shows that Naughty Dog is keen on mastering the campaign and improving upon elements that will lead to better experiences overall.

It’s refreshing to see a development team take this direction, really. You won’t have to worry about microtransactions popping up or confusing modes. You just get to go on an incredible journey with both Joel and Ellie. That’s what fans care most about, honestly.