A New Trailer Has Been Released For Blue Protocol, Bandai Namco’s Upcoming MMO 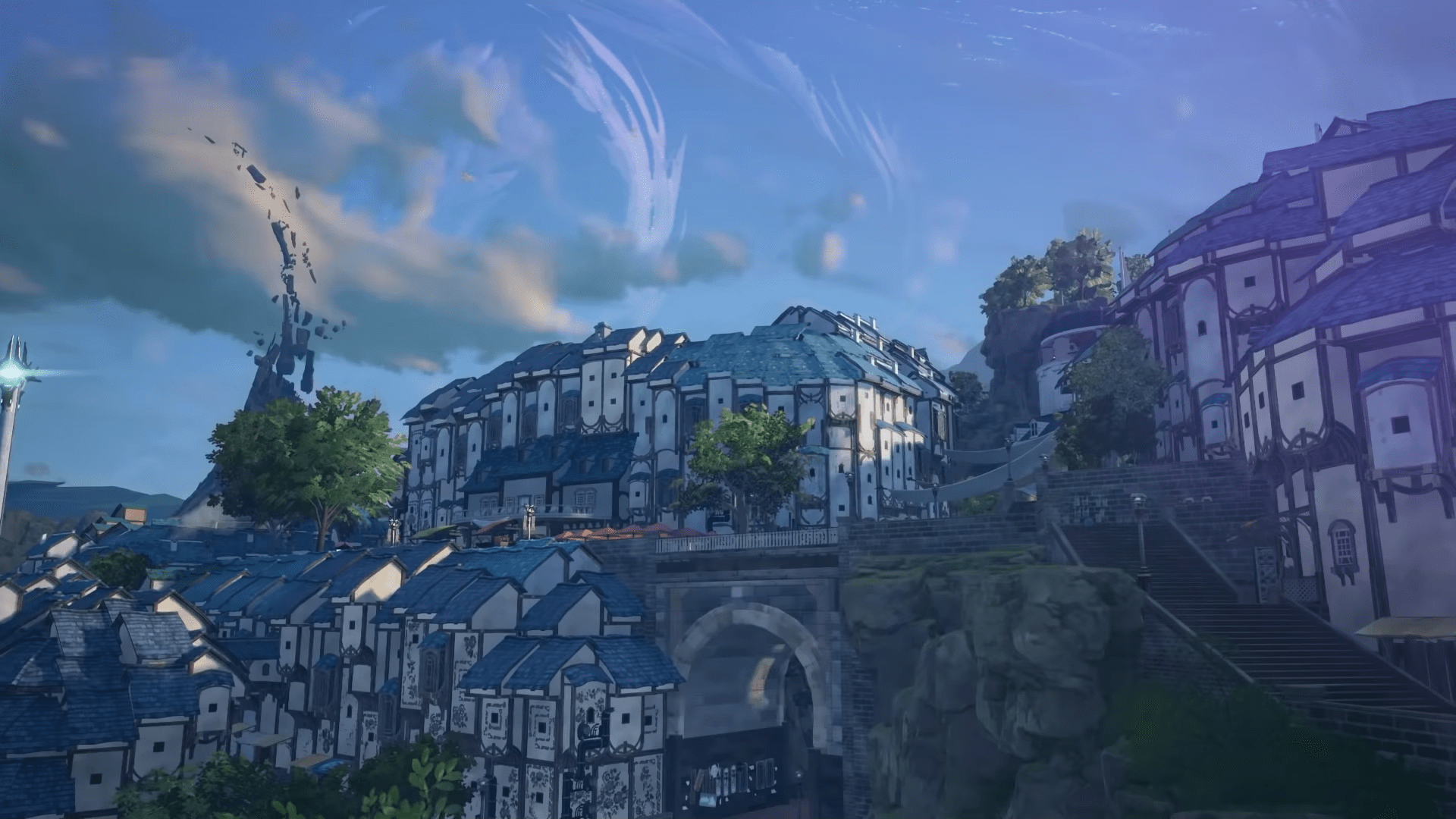 Bandai Namco has been hard at work bringing a new MMO into the frankly crowded space, called Blue Protocol.  It brings with it fantastic audio and visuals, and the world ios one of the few that can be seen and leave users breathless.  While many MMOs feature relatively small towns and outposts that seem a bit small for the amount of life that they will actually end up holding, Blue Protocol has thus far featured what appears to be expansive towns, rife with character.

Far closer to the towns and cities seen in Sword Art Online, versus World of Warcraft.

Bandai Namco have just released yet another trailer today, and it looks inspired if nothing else.

It seems like an anime that one would binge-watch for an entire weekend, and show up to work on Monday with little memory of what they actually did during the weekend.  Definitely Sword Art Online vibes (the good parts), with a decidedly epic flavor.

Bandai Namco has announced a closed beta test upcoming, but I’ll save you the trouble; it’s limited to Japan, and there are a lot of restrictions on top of that.  Additionally, it appears that there is yet to be any English localization, bringing conversations about whether or not the title will make its way to the west to the forefront of most forums discussing the newest trailer.

While everything in this trailer is arguably exciting, with clean graphics and epic music in the background, the question has to be asked: what does the combat actually look like?

MMOs have been around for decades, from Ultima Online’s ‘good luck everybody’ system of macros and open PvP to the modern-day staples of tab-targeting the nearest enemy and cycling ability cooldowns in the maximum effective class combination.

Tab targeting and ability cooldowns can only go so far, and they’ve gotten admittedly stale in recent offerings.  From World of Warcraft to Elder Scrolls Online, the combat of MMOs desperately needs an update.  A facelift.  Frankly anything beyond recycling the same combat interfaces that players have used for the past two decades.

Graphically, the combat looks fantastic in Blue Horizon.  It needs to do more than look pretty, however, and Bandai Namco has yet to show the UI and how combat works in their title.  As combat will likely be central to the experience, many are expressing concerns in terms of what it will ultimately look like.

Right now, however, what we have are a couple of beautifully crafted trailers and the looming question of if Blue Protocol will come to the Western Hemisphere.