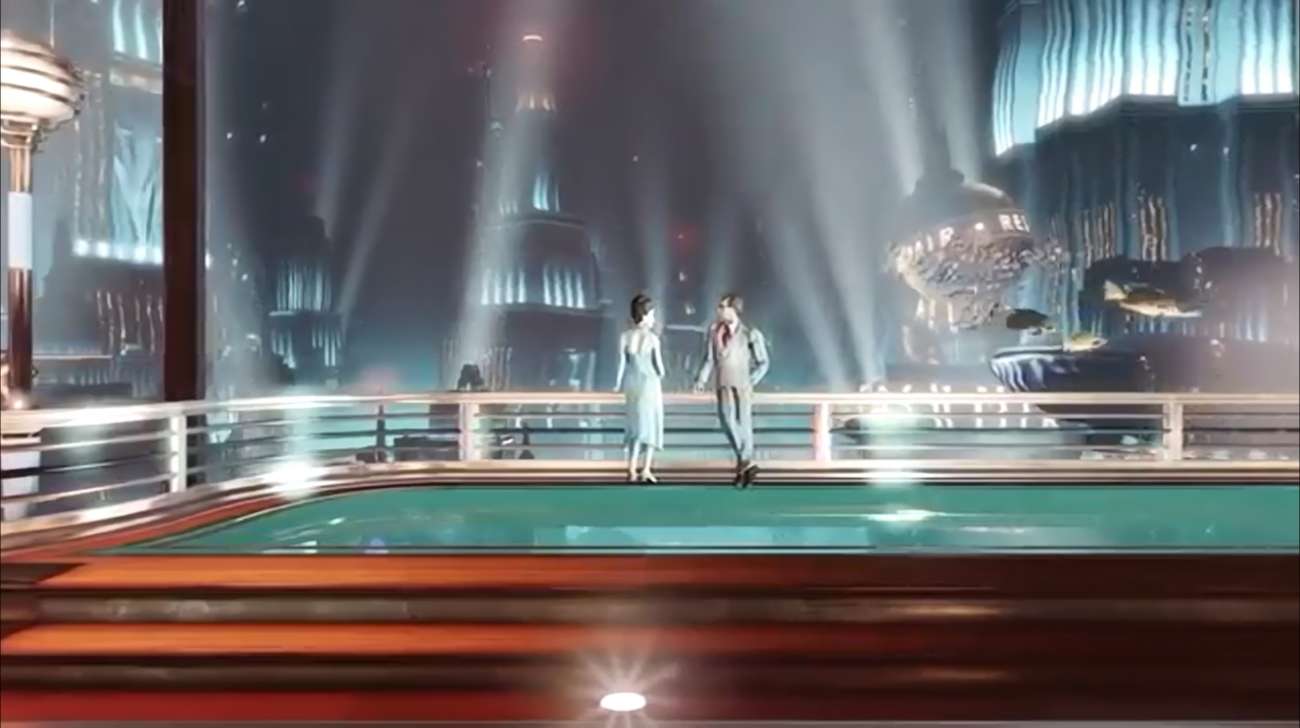 Out of the many titles that 2K Games has come out with over the last few years, the BioShock series still stands at the top. These games are beloved by so many today. They are some of the best first-person shooters you could experience even to this day. There’s just something so fun about leveling up your character, venturing through the underwater environments, and facing off against otherworldly threats.

To date, there have been three games in this franchise. Each one furthered the lore and improved upon the addicting gameplay elements. If you’ve spent any reasonable amount of time with these titles, you know just how fun it is to take down the threats known as Big Daddy. They’re iconic and put up a great fight, and upon defeating them, you can access the Little Sisters for great rewards.

The last installment in this beloved franchise — BioShock Infinite — came out back in 2013. It’s now 2019 and we still don’t have a new BioShock game to talk about. There haven’t been any signs of movement with a sequel either, unfortunately. That just changed today, thankfully. 2K has announced the creation of a new studio called Cloud Chamber.

Apparently, they want to resurrect this beloved series. That’s exceptional news if you’ve longed for another encounter with a Big Daddy. These recent rumors line up with reports earlier in the year of a new BioShock game being worked on. These details were revealed in a job posting for a project called Parkside. Many in the industry have since gone on to confirm this to be the next BioShock. Now that we know who’s working on it, that’s cause for celebration.

It has been six long years since fans have gotten the chance to go on epic adventures and get immersed in the unique worlds that 2K is accustomed to creating. Can Cloud Chamber do right by the franchise and give us an incredible BioShock game? That remains to be seen. It is finally nice to see movement with the return of this iconic gaming series. That’s pretty much all of the details we have at the moment. The only thing for certain is this will be a first-person shooter. That’s par for the course.

It’s amazing to contemplate how much better the graphics will be and the new folds in combat. As we draw closer to the end of 2019, expect to hear more news on the return of BioShock. 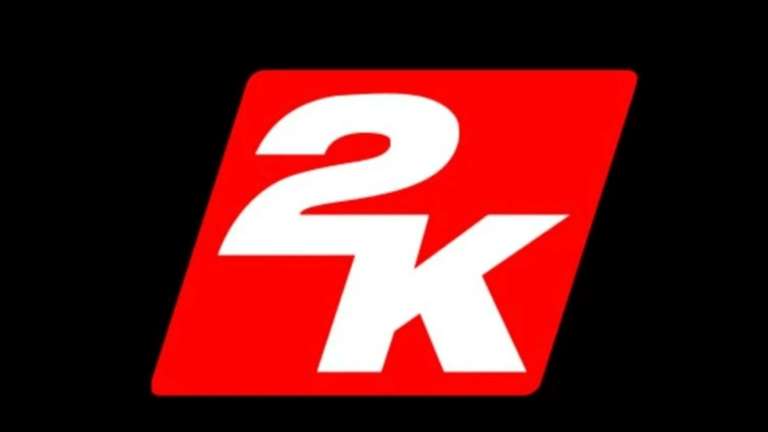 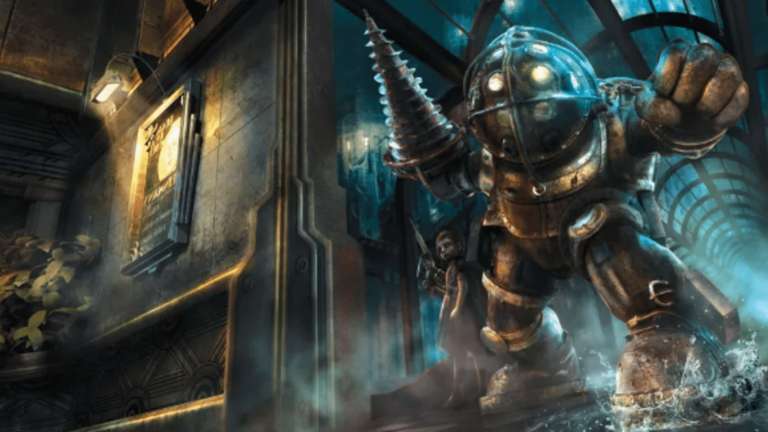