A New Silent Hill Game Is Finally Being Made, But It’s A Slot Machine Much To Many Fans’ Dismay 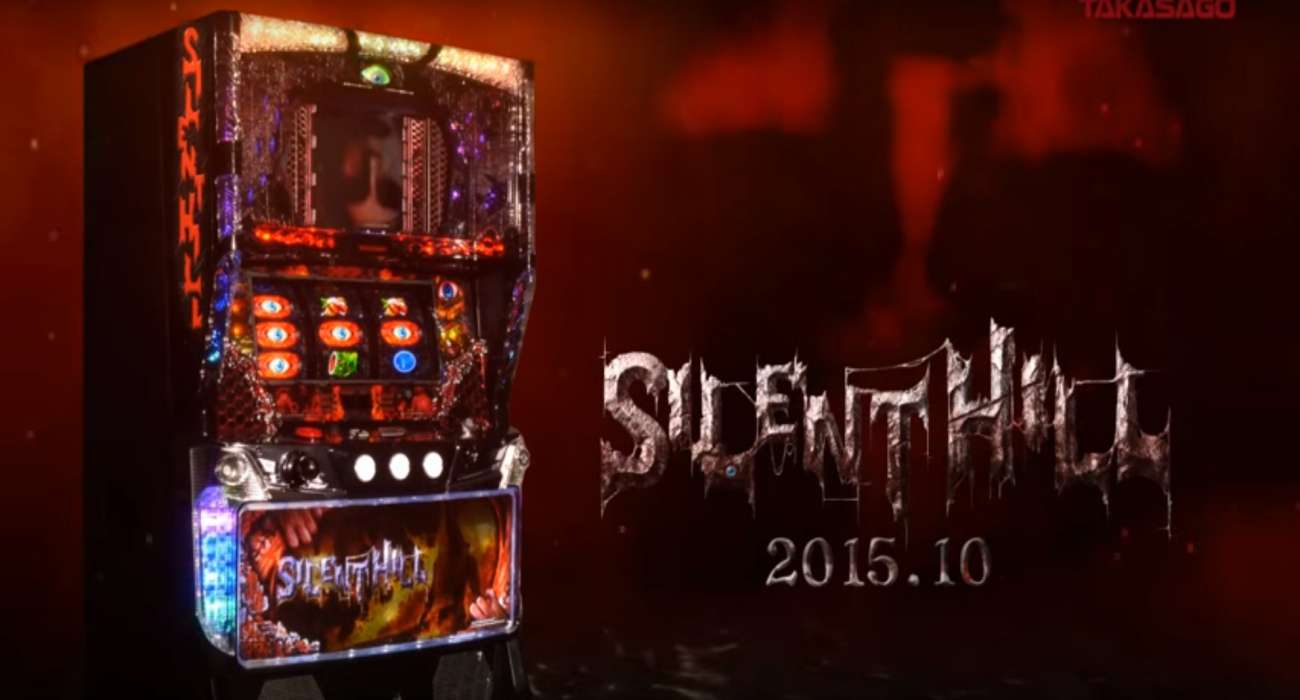 When you think of survival-horror series, Silent Hill holds its place among the greats like Resident Evil and Dead Space. It will certainly go down as a pivotal franchise for the genre as a whole. It has been years since a new game has hit the market, and this absence has left many hoping for some creative development team to tackle it with competency.

Then just recently, it was announced that a new Silent Hill game is in the works. Would fans finally get the sequel they’ve deserved for quite some time now? Turns out, not really. You see, the new Silent Hill game is going to be a slot machine. That’s right. A machine where you can put in coins for a chance to win big. That’s what the franchise has been relegated to these days.

Admittedly, the slot machine does look pretty cool from a visual perspective. It has three sides and iconic images incorporated throughout that have appeared in the video games over the years. The casino cabinet will be fully revealed by Konami Games in Las Vegas on October 15 and 17. If you head to the casino a lot and are a fan of this iconic survival-horror series, then this slot machine certainly is one to keep a lookout for.

The others that were hoping for a real definitive release will just have to keep enjoying the promising P.T. demo experience. It was originally going to be a Silent Hill game, but the developers lost funding and the project eventually died before it had the chance to really get going.

Still, die-hard fans recreated the experience — which can be found all over the internet today. It involves moving around a haunted house, finding clues as to figure out what horrific events happened there. P.T. is unique in that it’s a never-ending loop. Upon finishing your investigation, the experience starts over with new elements to explore and investigate.

This is the game that Konami should have worked on. Will we ever get it? There aren’t any real answers. However, stranger things have happened in the gaming industry. Maybe someday we’ll get the Silent Hill game that we all deserve.