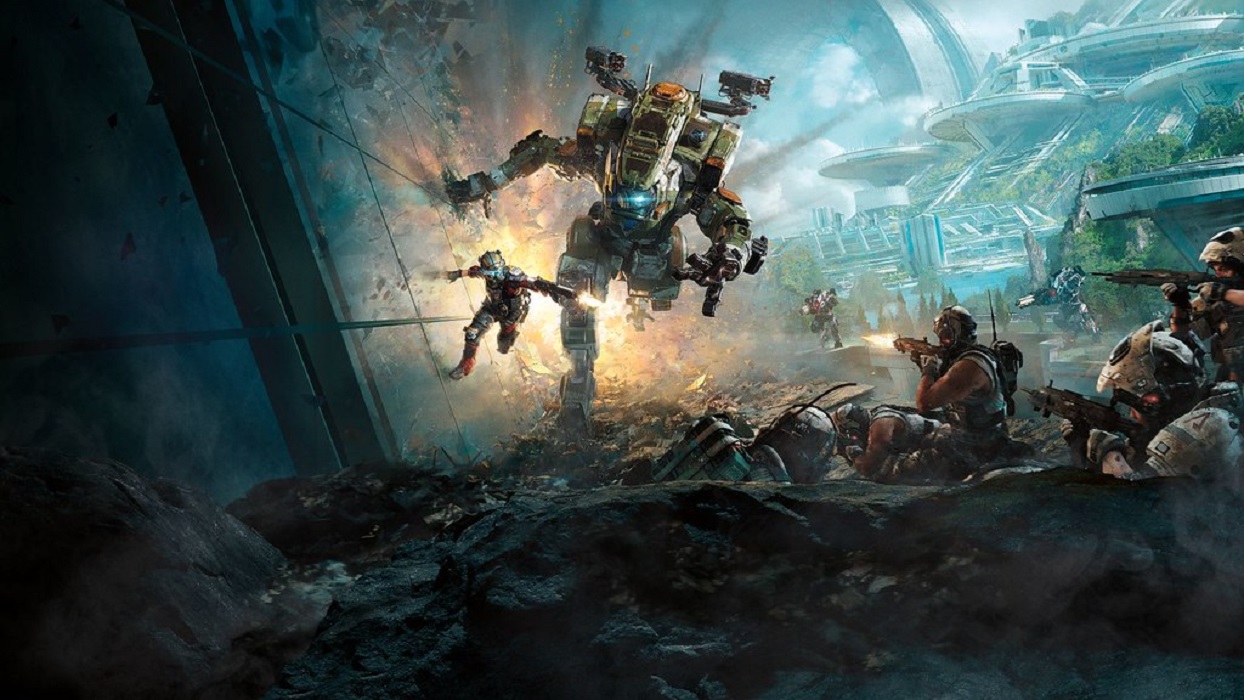 One of the best battle royale games right now is Apex Legends. It has only been out for two months, and already, many are claiming it to be better than Fortnite and PUBG. The gameplay is amazing and so are the visuals. It’s also completely free with minimal connection issues, so it’s hard to really complain about anything.

There is one lingering issue that hasn’t yet been addressed, and that is when players disconnect from a game early. You could be in the middle of a session with your crew, having a lot of success. Then, out of nowhere, one of your teammates decides to leave before the game is over. You’re then left scrambling to figure out what tactics to employ with a man short.

Players who quit these sessions early seemingly can do it as many times as they want, with no apparent consequences. That is until update 1.1 came out for Apex Legends. It was intended to improve some of the gameplay, but it accidentally enabled a feature where players were penalized for leaving sessions too early.

The penalty was a cooldown, making players who quit early have to wait several minutes until joining another session. These cooldowns would increase for users who kept quitting. In theory, it’s a brilliant idea. It gives players an incentive to keep playing, no matter how long they’re downed for or how bleak the chance of winning is.

Unfortunately, Respawn didn’t mean for this penalty feature to go out so soon. Apparently, a piece of the script in the update was missing — which caused the penalty feature to activate. Respawn, finding out the mistake they made, quickly rectified the situation by taking it down.

Still, it appears they plan on bringing it back at a later date. Respawn community manager Jafresh had this to say on the matter via Reddit, ”So internally, we have been working on and testing this feature but it wasn’t our intention or plan to have it go live with the update that went out today.”

It may have been an accident, but that doesn’t mean fans of this free battle royale game disliked what they saw. It seems like a necessary update to make this game an overall more pleasurable experience. Those who want to just keep quitting will soon be penalized for it. This penalty feature honestly can’t come out soon enough.

This is just one of many updates Respawn plans on rolling out to give battle royale users the ultimate combat experience.