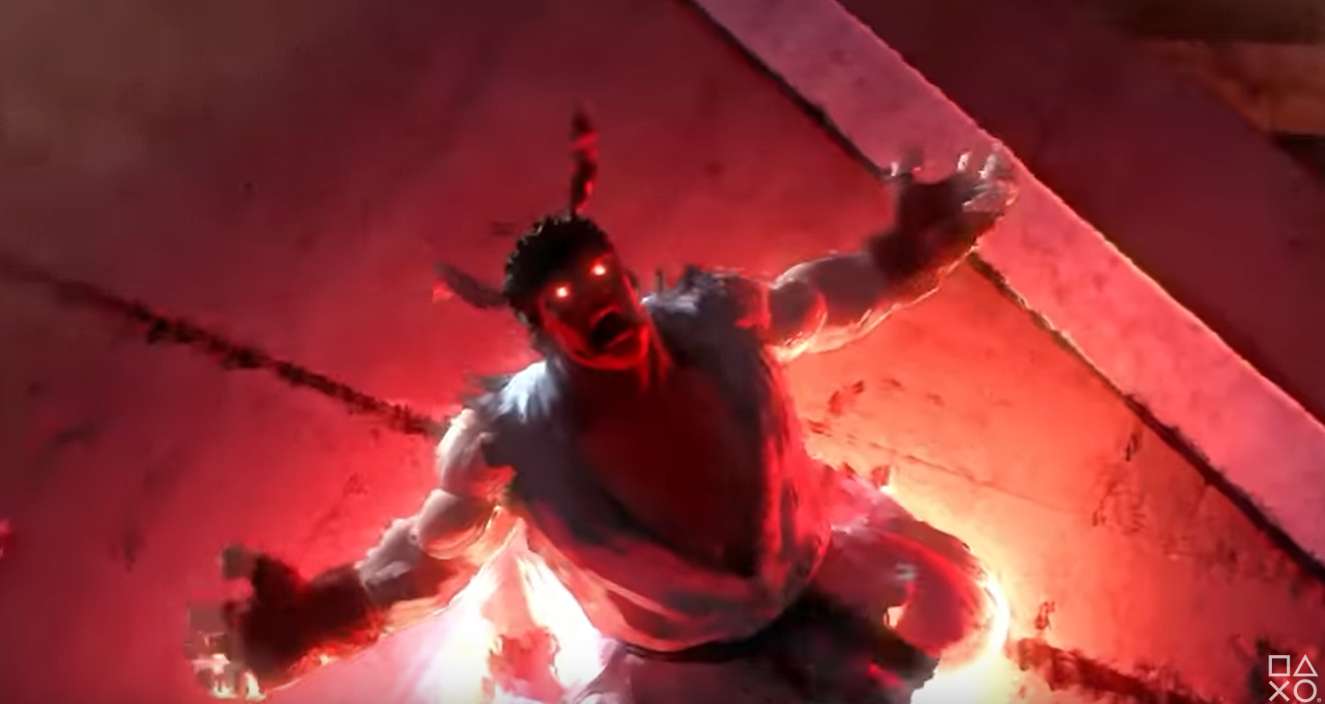 The concept caused countless arguments the world over. Who would win if Ryu faced off with Scorpion? What if Ken took on Sub Zero? Who would triumph in a battle between Chun-Li and Sonya Blade?

Unfortunately, those questions have never been answered. But for one brief and shining instant, it was a possibility.

The idea, according to Ono, was tossed around over at Capcom, but the Japanese developer eventually decided to pass on the opportunity. The pitch was originally presented by Mortal Kombat co-creator Ed Boon. Ono said that while Capcom rejected the proposal, he was not the one who made the decision.

“It is true that a proposal for a Street Fighter character in Mortal Kombat was rejected by Capcom,” Ono said. “But it wasn’t me personally! There were many people at the company that felt that it wasn’t a good fit for our characters. I actually met Ed at the Brazil game show and spoke to him personally about it. So it’s true, but I didn’t make the decision.”

When asked about this crossover ever happening in the future, Ono seemed hopeful.

“We don’t necessarily rule anything out,” he said. “We’ve had our share of crossovers over the years – Marvel vs. Capcom, Tatsunoko vs. Capcom. From Ed Boon’s side, they’ve had Injustice that had various universes colliding. It didn’t work out this time, but Capcom is interested in doing that kind of thing. If we can get something we feel good about, we could move quite quickly to make that happen.”

A crossover between two of the most well-known fighting games of all time would definitely capture the attention of the gaming world. However, it would be interesting to see how the two vastly different franchises would merge together.

Mortal Kombat focuses on heavy violence and it would likely be jarring to see characters like Street Fighter’s Blanka or Ryu have their spines and skulls ripped out by Mortal Kombat characters performing fatalities.

However, NetherRealm Studios has had success merging with less violent IPs in the past. In 2008 it collaborated with DC comics to put out Mortal Kombat vs DC Universe, so anything is theoretically possible.

Final Fantasy VII Remake's Summon Magic Will Be Limited After All, According To The Game's Developer