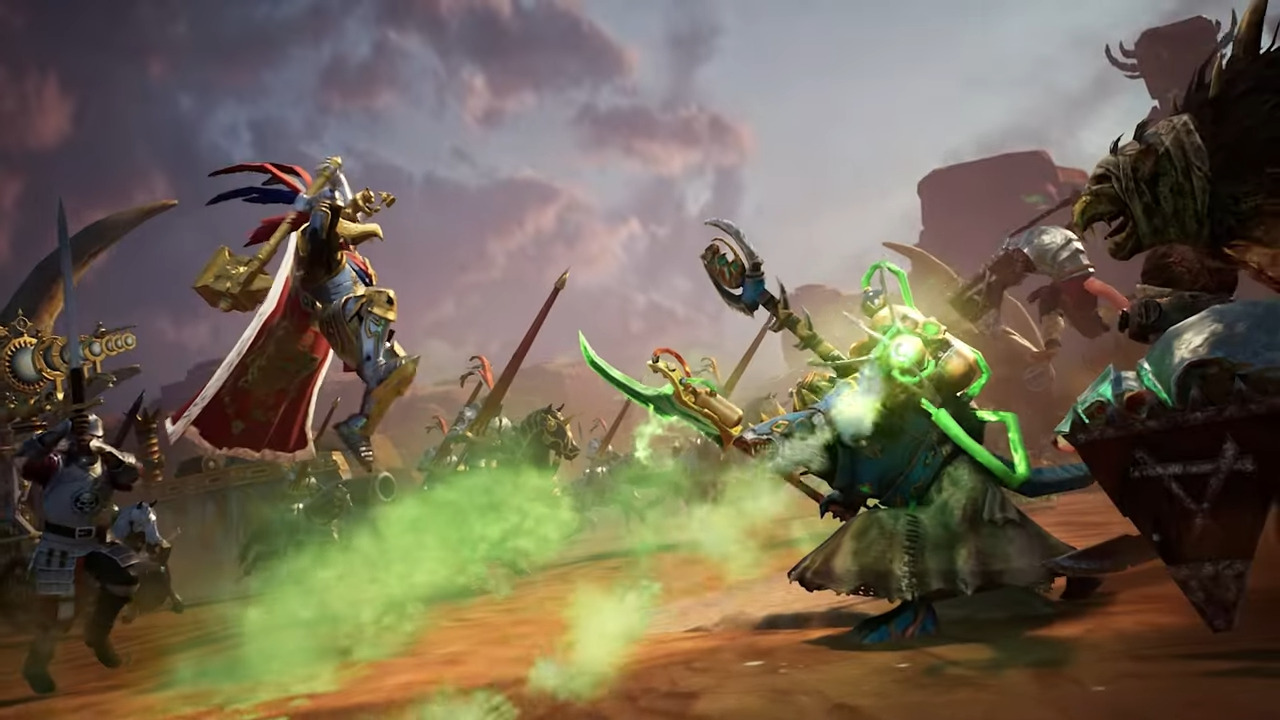 Total War Battles: Warhammer is a new mobile version of the successful Total War: Warhammer series on PC, in development by Chinese studio NetEase and licensed by Creative Assembly and Games Workshop. Development is still in its early stages, but the first announcement trailer shows off a game that fuses Clash of Clans with the Warhammer universe.

While this isn’t everyone’s cup of tea, and the response from the community has been mixed so far, the game honestly doesn’t look awful. If the game can effectively capture some of what’s fun about leading battles in Warhammer, it could be a success – although you can expect an absolute motherlode of microtransactions.

RELATED: Blindy Is A Hardcore Platformer That Tests Even The Best - Arriving On Nintendo Switch

It should be noted that Total War Battles: Warhammer will be developed completely independently from Creative Assembly’s work on the PC titles. This game comes as the latest addition to Sega’s arsenal of Total War titles on mobile, joining the ranks of the other “Total War Battles” games. Both Shogun and Kingdom have their own variation, releasing in 2012 and 2016 respectively.

This time around, however, the game will be developed by Chinese studio NetEase. A deal was signed between NetEase and Creative Assembly back in 2019 with a plan to bring the Total War franchise to China, primarily through Total War: Arena.

NetEase worked on Total War: Arena and owns the publishing rights of the game in China. Originally developed by Creative Assembly back in 2018, the game didn’t reach further than a year’s development, ending live updates/services in early 2019.

Total War Battles is a trademark of Creative Assembly, although this is the first game in the series that will be developed by NetEase. As a studio, NetEase has worked with some of the largest game companies in the world, including Blizzard and Mojang.

So what is Total War Battles: Warhammer? Well, if the previous games are anything to go by, the game fuses the real-time strategy micromanagement of the classic TW battles with the macro-management of a more typical mobile strategy game.

RELATED: Is League Of Legends Finally Coming To Mobile? Possible Leak Reveals What Gameplay Could Be Like

As I said, the game won’t be for everyone. A quick look at the reviews for the previous two Battles games and you’ll quickly see the mentions of microtransactions. Unfortunately, like the majority of mobile games, they’re developed cheaply and riddled with pay-to-win features.