Shenmue 3 Launches In Just A Couple Of Days; A Launch Trailer Shows The Continuation Of Ryo’s Emotional Journey 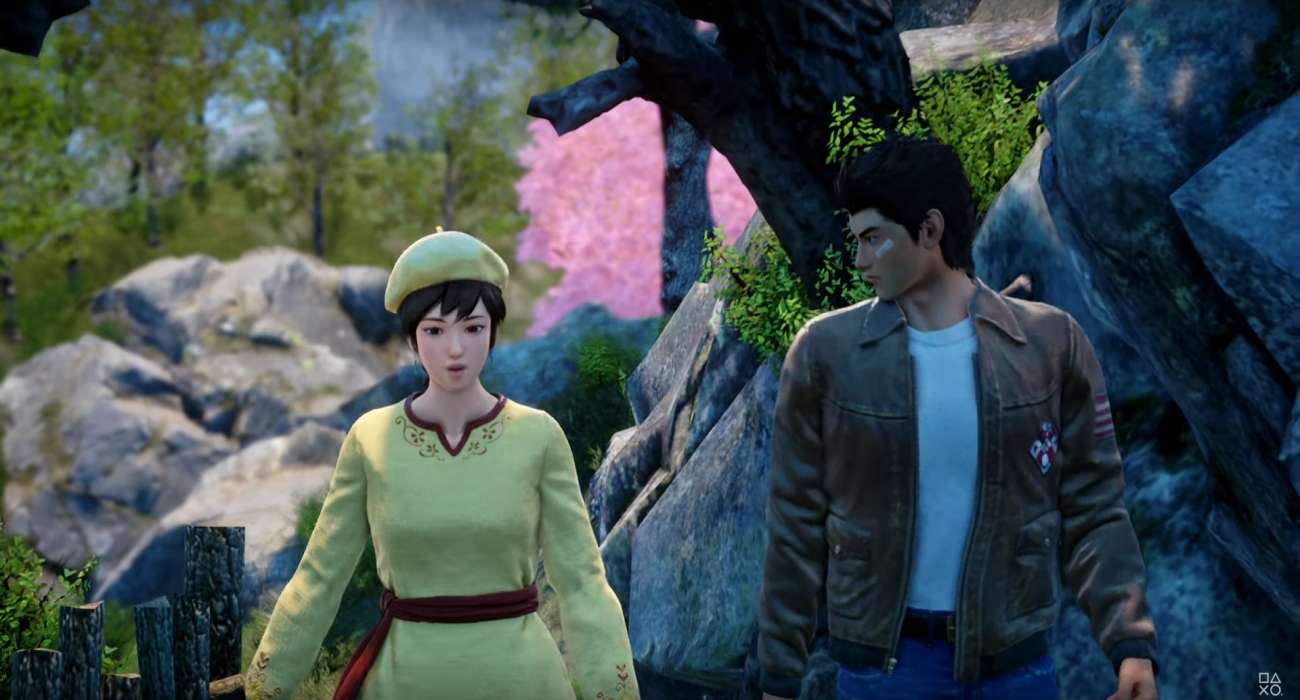 We’re now just a couple of days away from the launch of Shenmue 3, an upcoming action-adventure game developed by Neilo and Ys Net. The game has been through a lot of development issues, which can be attributed to the commercial tribulations the series has faced overall.

And yet, out of that darkness is a third game. It comes out officially on November 19, and to celebrate this release, a launch trailer was just put out. It highlights the journey of teenage martial artist Ryo Hazuki in search of his father’s killer, Lan Di. It shows Ryo traveling back to his homelands, where he meets some old and new faces.

If you’ve followed along in the series ever since the beginning, you know how emotional Ryo’s journey has been. Even after 18 years has pasts since Shenmue 2, the story still burns in the hearts and minds of many fans. The fact that we’re finally approaching a trilogy is emotional and amazing to think about.

It goes on to show some of the bosses you’ll encounter and the fight mechanics. Right away, Shenmue 3 seems like an amazing action-adventure fighting game. It only makes sense that the fighting mechanics will be more fluid and dynamic given that the developers have had plenty of time to refine the combat system.

It will be interesting to see how this latest Shenmue stacks up with the classics, especially considering this third game is coming out on modern consoles. In addition to the improved fighting mechanics, the visuals also look amazing. The Japanese culture is alive and well in this game, from the beautiful cherry blossoms to the ancient buildings.

The trailer lastly shows Ryo’s encounter with the man he’s been hunting for so long. You can bet that this final showdown between Ryo and Lan Di will be one for the ages. Who knows how it will play out when it’s all said and done. What you can pretty much guarantee is an emotional journey, both for Ryo and the fans that have been here since the beginning.

The Shenmue games have built a cult-like following ever since this franchise came into existence. This third installment could be the best one yet. Will the developers end Ryo’s journey here or will they make it to where they release more installments on the next generation of consoles? Anything is possible at this point. Let’s just hope this action-adventure game lives up to the hype. 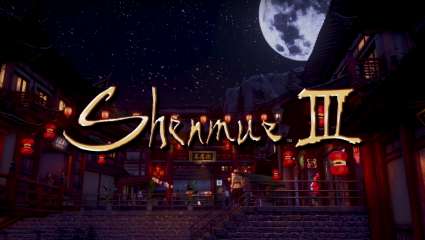 Feb 15, 2020 Joshua Goodpastor 1750
More content is being added to the fan-favorite title Shenmue 3. The developers have announced that their latest DLC pack will be releasing and... 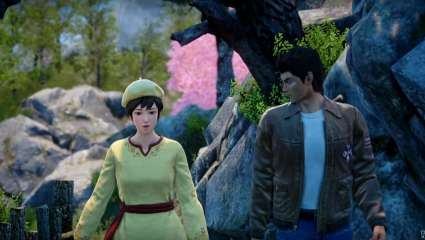 Nov 14, 2019 Jeremy Green 3461
We're now just a couple of days away from the launch of Shenmue 3, an upcoming action-adventure game developed by Neilo and Ys Net. The game has been... 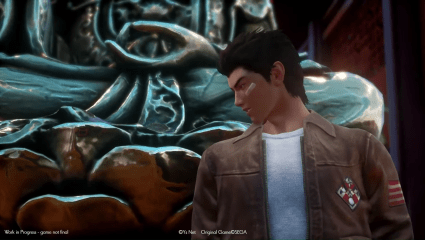 Jul 2, 2019 Seen Donovan 2200
A few weeks ago, word came out that the long-awaited Shenmue III would not be made available on Steam; developers said they had decided to partner...