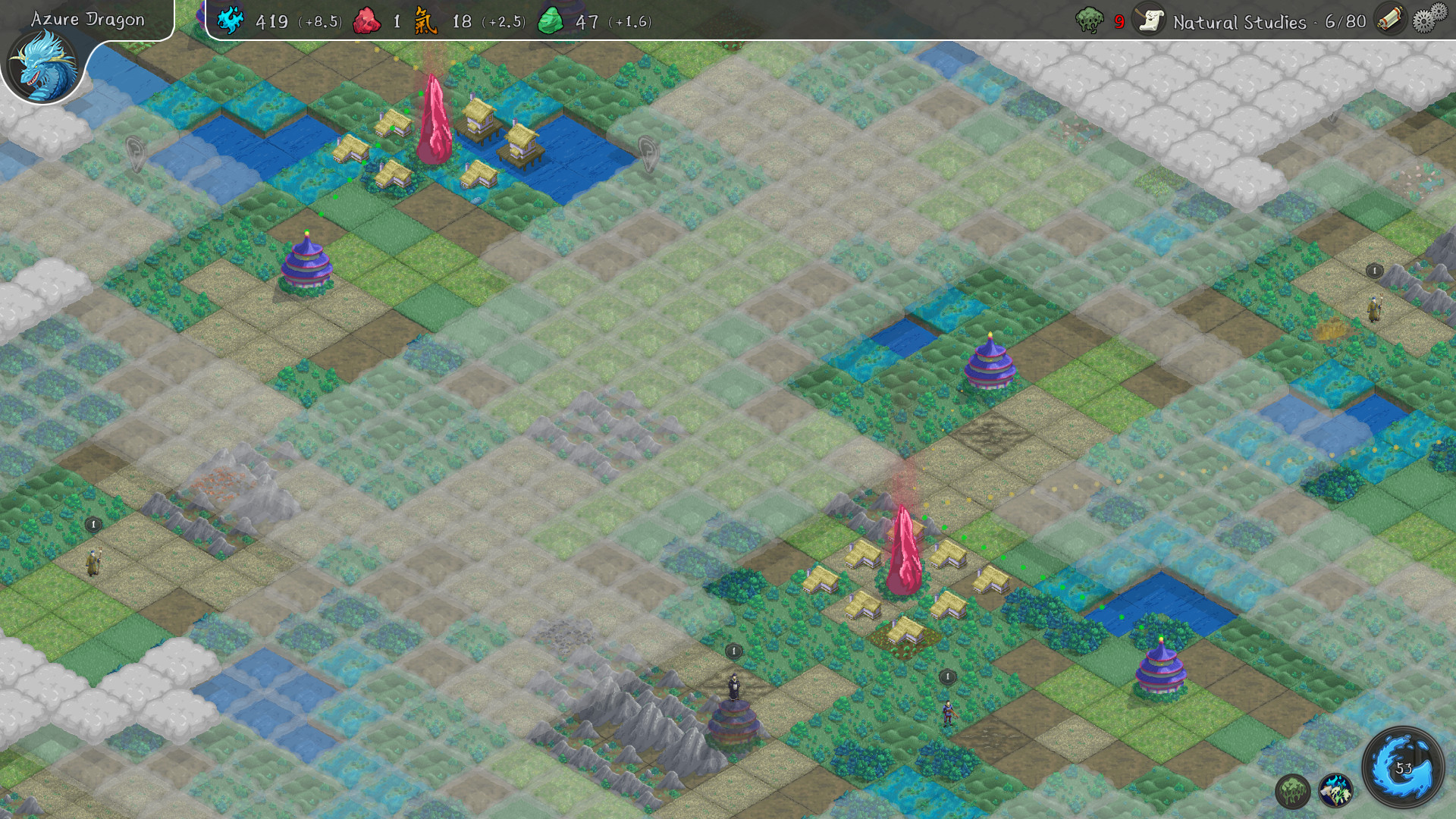 In Chinese mythology, there exists a legend of four noble animals: the azure dragon of the east, the phoenix (or vermilion bird) of the south, the white tiger of the west, and the black turtle of the north. Known as the Four Sacred Beasts, it’s like you’ve seen such a trope many a time, represented in one way or another.

Fantastic Creatures takes this concept and throws it headlong into a strategy game, blending myth and military into an eclectic, but interesting mix.

A turn-based strategy game rooted in Chinese mythos, Fantastic Creatures features both an involved story, where your decisions impact the course of play, and extremely layered combat system.

Choose one of four factions based on the Sacred Beasts to progress through the story. Each faction offers its own unique abilities and bonuses. There’s around 20 or so units that you have at your disposal for warfare, also based on Chinese legend. You’ll have to figure out who to use best and when to secure victory, as well as how they play into your faction.

Combat also features dice rolls as a major element; the outcomes of the rolls can make or break your battles, no matter how strong your team, so plan for any possibility you think the game will throw at you. And make sure you utilize affinity when you can; it’s there for a reason.

Developing your map is an integral part to winning, too. You’ll need to gather resources, like qi and jade, which are connected to your godly powers, and manage them so as not to deplete the resources too early. Settling cities is an important part as well; pillars serve as connections between the human realm and that of the gods, empowering you further. The smarter you play, the better. Especially considering the map constantly changes over the course of play, forcing you to adapt.

Fantastic Creatures also boasts an extremely short playtime, but intentional on the part of the developers. Their reasoning is to avoid the staleness of the mid-to-late game. A bold, yet risky maneuver, since the game can be clocked in at only a few hours.

Fantastic Creatures is out now on Steam. 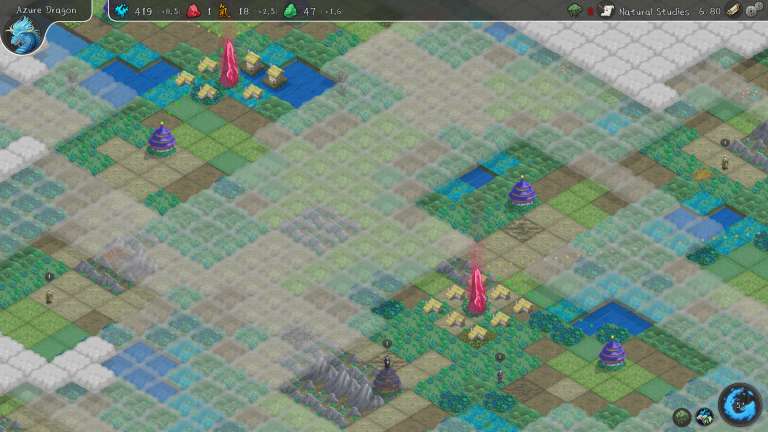 Nov 14, 2019 Shayne Brown 3090
In Chinese mythology, there exists a legend of four noble animals: the azure dragon of the east, the phoenix (or vermilion bird) of the south, the...