90’s Kids Rejoice, Aladdin And The Lion King Are Getting Released On Modern Consoles 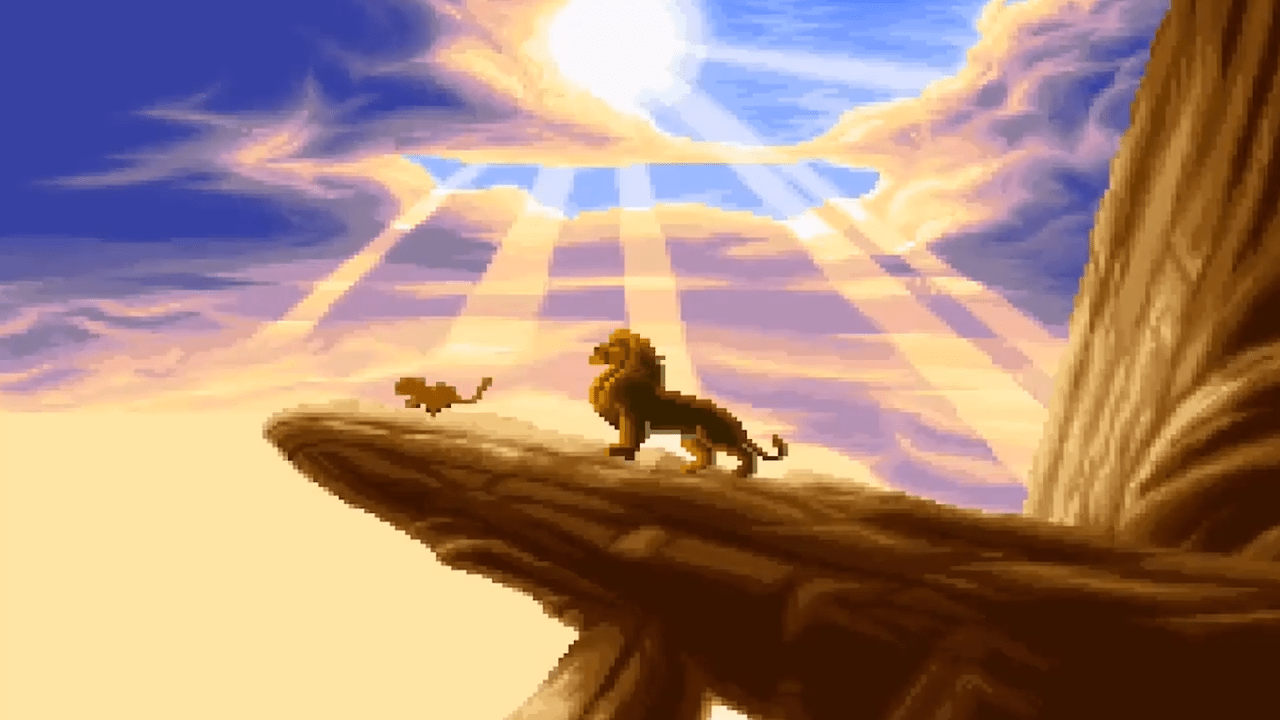 Capcom is at it again. The previously rumored Disney Classics collection has now been confirmed, and it is coming very, very soon.

Titled Disney Classic Games: Aladdin and The Lion King, the compilation will feature, quite obviously, the classic 16-bit games based on two of Disney’s biggest movies from the 90’s. Anyone who grew up during that is probably very familiar with both the movies and the games, which are often considered some of the best platformers of the 16-bit generation.

However, Capcom isn’t just throwing in two classic games; the collection will also feature a number of different versions of each property, as well as a slew of cool features with the collector in mind. First, let’s take a look at the games included:

There is definitely a lot to unpack here. Disney’s Aladdin is getting some very interesting versions of the game, with the inclusion of the unreleased demo version that was originally only available through gaming expos back in 1993. What’s more interesting, however, is the presence of a “Final Cut” version of Aladdin, which Capcom has not yet given any details about. Perhaps it’s the Genesis version with some added levels or some additional features that never made it into the original.

While both Aladdin and The Lion King will both have their Game Boy versions available, it’s cool to see that the Super Game Boy version will also be included. For those who may be unfamiliar, the Super Game Boy was an add-on for the Super Nintendo that allowed you to play your gameboy cartridges on the TV, but with the addition of various color palettes to provide some actual color to the black-and-white games.

Fans of these games will notice, however, that the Super Nintendo version of Disney’s Aladdin is notably missing. The SNES version is actually an entirely different game rather than just a slightly altered version like with The Lion King. The SNES version of the game was actually designed by Shinji Mikami, who many will recognize as the creator of the Resident Evil franchise. It’s unknown as to why this version is not being included, but many would probably declare the Genesis version as the better of the two, anyway.

Now, on to the extra features, of which there are many. Each game will feature upscaled graphics as well as a number of different filters so you can play the games in whatever visual style you prefer. The games will also feature customizable controls and a “rewind” feature, something that has become standard in all modern collections of classic games.

For the collector, there a bunch of cool bonuses including a gallery filled with art and music from all of the games, as well as a “museum” mode that allows you to view “behind-the-scenes development assets, including interviews.” Throw in an Interactive Game Viewer, which allows you to watch a playthrough of the game and jump in at any time, and you’ve got one heck of a collection.

So far, there is no word on an exact release date, but Capcom has stated that the collection will be available sometime in the fall. Disney Classic Games: Aladdin and The Lion King will be available on Xbox One, PlayStation 4, and Nintendo Switch for $29.99.