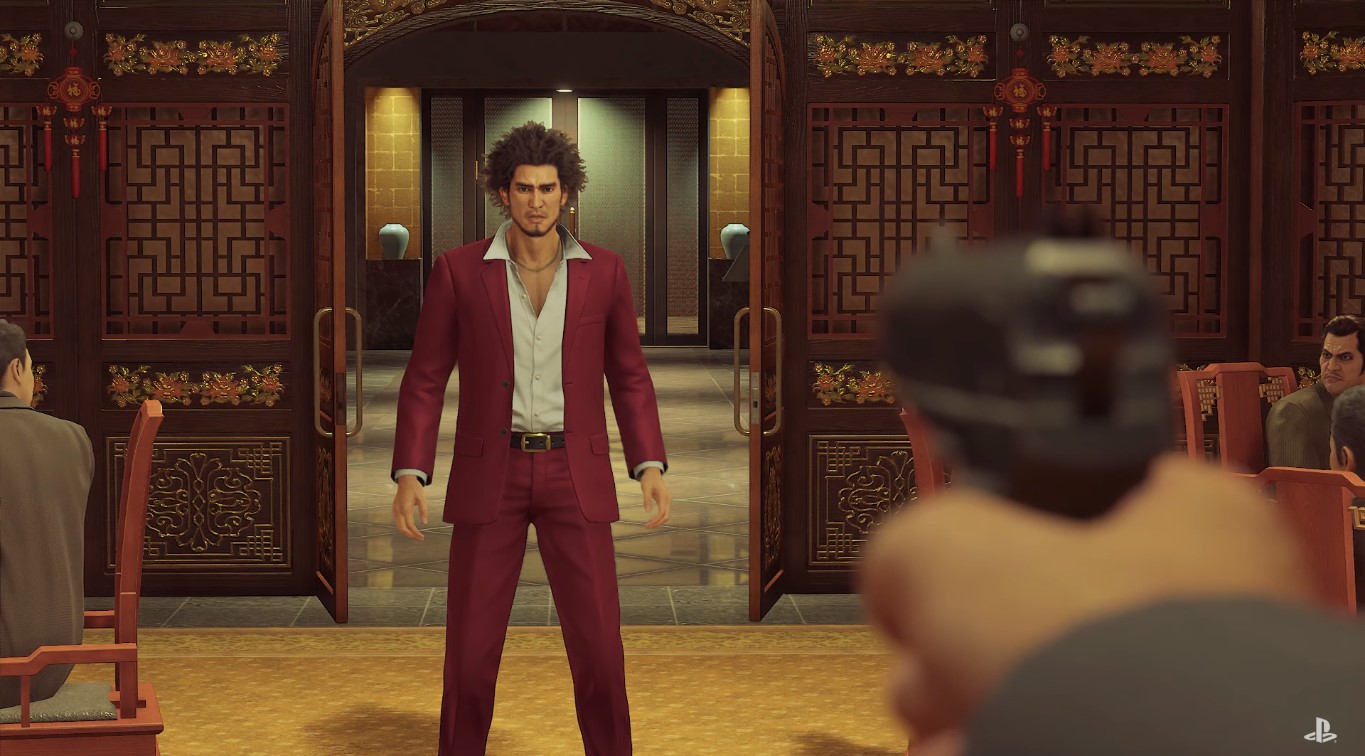 Weekly gaming magazine in Japan, Famitsu, has recently released a few more details with regards to the latest RPG game Yakuza series—Yakuza: Like A Dragon.

Yakuza, also known as Ryu Ga Gotoku in Japan, is famous for its absurd mini-games. Owned and published by Sega, this action-adventure game features the life of the Yakuza.

Since the launch of the game’s first series back in 2005, several mini-series have been released by the company for almost 14 years. The latest upcoming series of the game marks the seventh title of the series.

The new series’ battle system is claimed to have undergone a substantial overhaul and will offer an entirely new adventure for players, as they explore a new side of Japan that has never been shown before in the previous series.

A new main protagonist will be introduced into this series for the first time after over ten years without a new one. The main protagonist is a low-level member of the Yakuza that set out to prove his worthiness, called Ichiban Kasuga.

The Japanese gaming magazine reveals details about the game’s characters and voice actors as well as the “summons” features and games.

The “summon” feature in the game allows players to summon help after paying a certain amount of money via smartphone during the battle. Some of the characters that can be gathered are Gonda Wara, Gary Buster Holmes, and many more. This feature can support the players when attacked or trying to recover during combat.

A game called Dragon Kart will be included in the series, which is a racing game that allows players to drive karts along the Yokohama street. Driving through the crates will add up players’ powers and let them fire sophisticated attacks on the enemies such as Gatling guns and rocket. Nevertheless, there are no details yet whether or not any vicious weapons such as the blue shells will be included in the game.

Another silly yet relatable game that will be included in the new series is the” Traditional Movie Theater.” In this game, players will help the ever-sleepy main protagonist, Ichiban Kasuga, to stay awake throughout the movie.

One other game that was revealed in the magazine is PachiSlot, a game that gives players the experience of the Japanese arcade game.

This series is currently not scheduled for release on PlayStation 4 in the Western areas until some time next year. However, PlayStation stated that this series would be released in Japan on January 16 next year.

The Launch Trailer Is Officially Here For Truck Driver, A Driving Simulator With A Lot Of Depth