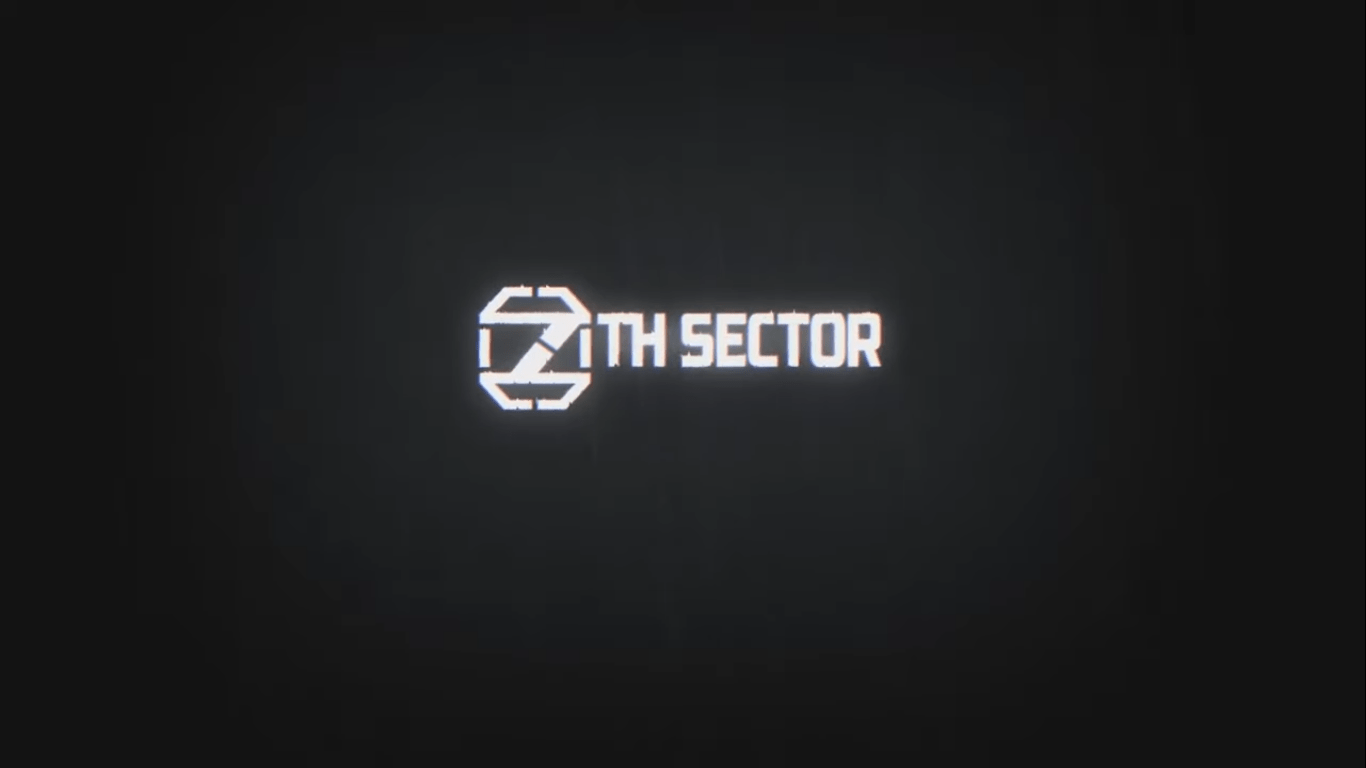 7th Sector is a window into a dark fantasy world that depicts the future. The game presents you with a cyberpunk world full of puzzles and dangers. Throughout the game is a scattering of information that will fill in the story of what has happened to this world. The game released on Steam back in March of last year, but now is finding itself a home on Xbox One, PlayStation 4, and the Nintendo Switch.

The game focuses on the ability of the player to make choices. As you gain control over several character players will see the world from a different perspective while using each one’s unique abilities. Each character changes how they navigate through the world, and your choices with each will determine the final outcome of the story.

The game has an immersive soundtrack behind it written by “Nobody’s Nail Machine.” This music, mixed with stunning visuals, presents a two-dimensional look into a futuristic society.

The game was initially built to be a short arcade game without any plot or meaning. Eventually, it evolved into a full story, and with it came to a thoughtful and deep game world with elements hidden in the background.

In the world 7th Sector is a powerful corporation that specializes in the development of military technology. Specifically, they create robotics and weapons that are used to destroy the enemy. Each location hints at a part of the world and helps explain further why this corporation is in control and what that means to the current level of society.

The game has an in-depth narrative and a branching system. Players can find up to four different endings within the title depending on the actions players take. This is a unique cyberpunk experience with a world of lore hidden just below the surface. The level of detail in the background only goes to show the professionalism within the developers work.

The game will find a happy home among console players as they explore the futuristic setting. With Cyberpunk 2077 on the horizon, fans are ready for a cyberpunk experience, and this game might be able to satiate the hunger for a short amount of time.

The game will be available on Xbox One, PlayStation 4, Nintendo Switch on February 5. The game is already available on Steam if you want an early look and has won multiple awards and has a very positive rating as of now. So take a look at another cyberpunk world and explore the mystery found within the 7th Sector. 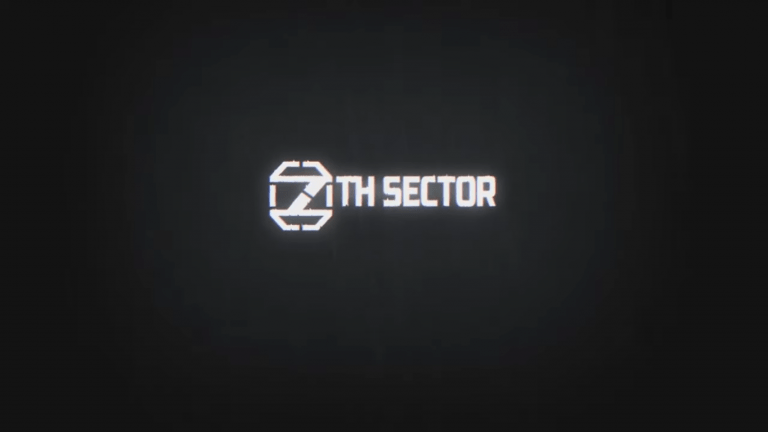 Jan 22, 2020 Joshua Goodpastor 4270
7th Sector is a window into a dark fantasy world that depicts the future. The game presents you with a cyberpunk world full of puzzles and dangers....