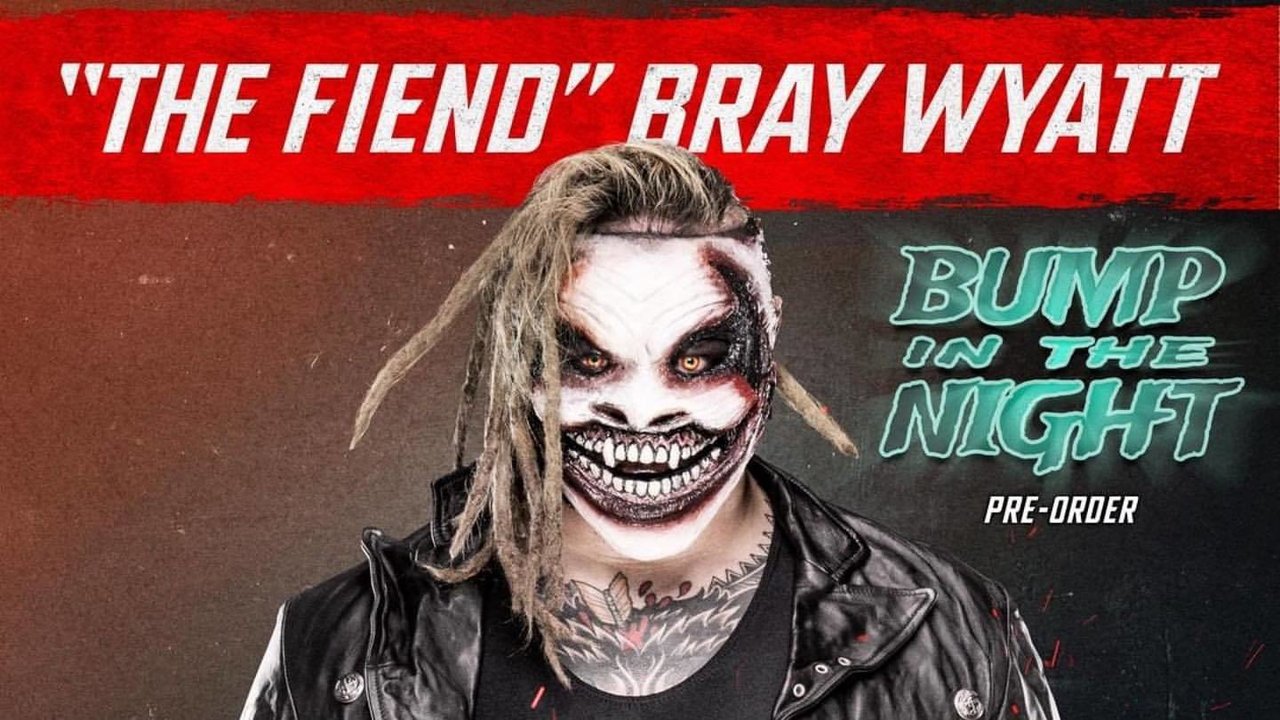 It’s quite clear that WWE is completely behind the new Bray Wyatt, who has been renamed “The Fiend,” as he made his big in-ring return/debut at this past Sunday’s SummerSlam event, and while the pro wrestling company decided to keep him off of this week’s Raw and SmackDown shows, we do have a bit of news related to what could be the hottest act in the company right now.

On Thursday, 2K revealed that Bray Wyat’s new “Fiend” character will be a pre-order bonus for WWE 2K20 as part of the Bump in the Night DLC, which will be free for those who pre-order the game. Of course, the package can be purchased individually for $14.99.

2K described the mode in their press release by saying the following:

“WWE 2K20: Bump in the Night’s centerpiece is the debut playable version of ‘The Fiend’ Bray Wyatt, who taunted the WWE Universe for months before his in-ring debut at SummerSlam. Wyatt fits in perfectly with the pack, loaded with a horror-themed Showcase, unique story towers, frightening versions of some of your favorite WWE Superstars, and much more.”

In addition to “The Fiend,” the Bump in the Night pre-order bonus will also feature the following horror-themed WWE stars.

On top of that, the pre-order bonus will also include an alternate Showcase mode, where Bray Wyatt will start the story alongside Finn Balor at the Wyatt Family compound. The story will feature supernatural elements, so it probably won’t have anything to do with being inside a WWE ring.

Of course, the game’s main Showcase mode has already been revealed, as players will have an opportunity to re-experience the uprise in women’s wrestling because, in the mode, they’ll take control of WWE’s four horsewomen: Bayley, Sasha Banks, Becky Lynch, and Charlotte Flair.

There’s also been a rumor going around that the long-missed General Manager mode will be making its return in WWE 2K20, and recently, Xavier Woods teased “good news” for fans who want the mode to be back in WWE’s annual video game.

We’re a little over two months away from the release of WWE 2K20, as its set to release on all platforms on October 22, so we’ll probably learn a lot more about the upcoming title in the coming weeks.