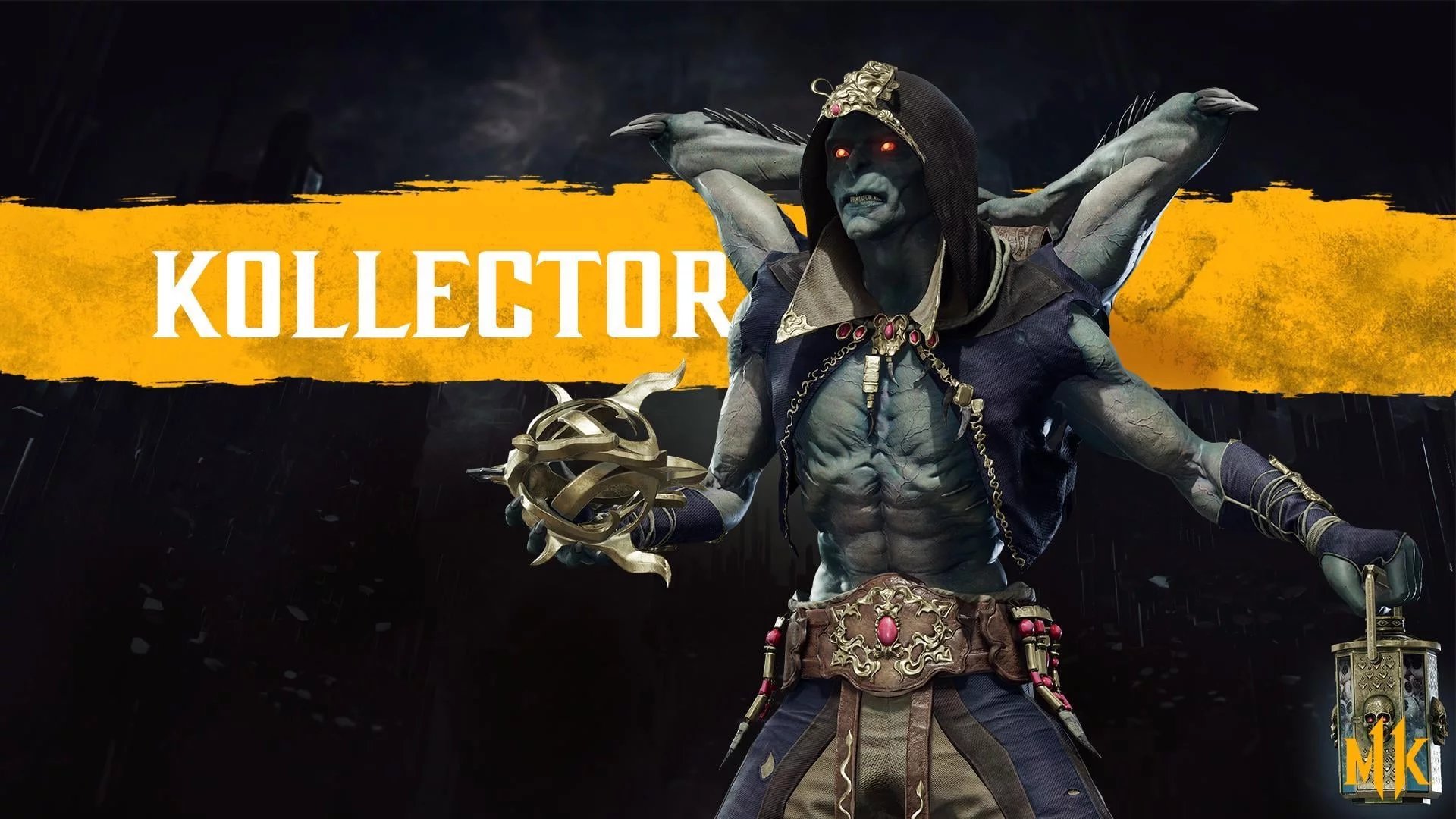 Mortal Kombat 11 fans have a reason to smile considering the frequent DLCs. The latest DLC is Update 1.08 Patch which was announced yesterday. Since the release of the game, the Chicago-based developer has been keen on post-launch content to expand the story, and fix the numerous bugs.

The new Patch is dedicated to Xbox One and PS4 players and addresses several gameplay aspects and bugs. For PS4, the Patch weighed in at 290MB. As for Xbox, the Patch is 354MB, but some players reported almost twice the size.

The first fix that comes with Update 1.08 solves the Kung Lao’s Swaggering Shaolin Hat bug. Players who had unlocked it reported several issues, but with the latest Patch, all should be well now. The Hat is now unlocked for players and should display correctly.

Another glitch that Update 1.08 is fixing is the Kollector’s Trade Table. When players wanted some business, the Kollector doesn’t show up. With the new, Patch, the Krypt should be fine, with the Kollector always available when summoned with Kollector’s Koin or at his scheduled times. Also, the correct inventory is now displayed. Previously, the Krypt only had Krystal of life (×10) in all five slots even when you had enough items to trade. Earlier on, the “where to get” list was updated with detailed info on where to get many items.

The regeneration bugs have also been fixed. Earlier on, some players reported that after the occurrence of Chip Avoided or Last Breath, the Offensive or Defensive Meter had a corrupted regeneration rate. The Meter regeneration rate could also become obsolete if the meter is not filled to maximum after a long period, over multiple rounds of play.

The issue of some Augments not rewarding the bonuses when attached to certain gear has also been fixed in the Mortal Kombat 11 Update 1.08.

Indeed, the team at NetherRealm Studios is doing a great job, listening to the Mortal Kombat 11 community and fixing the bugs on time. Recently, Update 1.07 was revealed, and it addressed several issues, especially the characters and gameplay. It clocked in at 5GB on PS4, and 6.12GB and had a lot of adjustments compared to Update 1.08.

Mortal Kombat 11 was released back in April and quickly climbed up the charts to finish the month as the best selling game of 2019 in North America. In the UK, only Sony Bend Studio’s action-adventure survival horror videogame Days Gone outsold Mortal Kombat 11 in the first month of its launch.

Jan 17, 2021 Jeremy Green 4880
The Mortal Kombat games have been absolutely superb these last couple of years. This arcade fighting franchise was always great thanks to the...