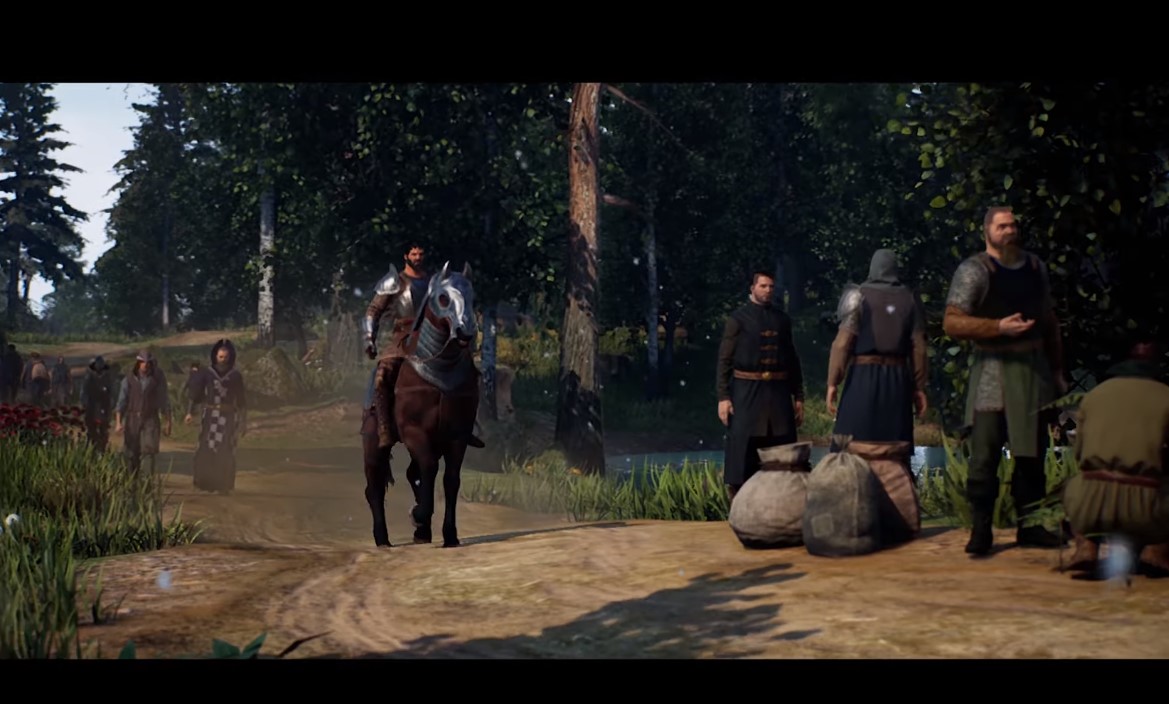 1C Entertainment has recently announced the release of their turn-based tactical game, King’s Bounty II, anytime next year. The game has had its last release in 1990, and this game is a long-awaited sequel to the franchise with over 29 years in the making. The game will have a simultaneous release for platforms, PS4, PC, and Xbox One, supporting several language options.

The original turn-based tactical game was designed by American video game designer Jon Van Caneghem, and the series was published by New World Computing way back in 1990. King’s Bounty is also considered as the precursor to the Heroes of Might and Magic series where the storyline intertwines, and the combating style possesses similarities.

King’s Bounty II will have the same tactical RPG deployment with a turn-based combating style set in the franchise’ acclaimed world of Antara. The game will have a non-linear narrative storyline where events will not follow the casual pattern of events. It will also support the same intense RPG mechanics of the previous King’s Bounty games.

King’s Bounty II offers a unique take on the acclaimed classic expanding its tactical battles and increasing its storyline further. The game offers every immersive player gameplay and a truly remarkable RPG experience.

Some of the features of the upcoming King’s Bounty II tactical RPG game, as listed on Steam, includes an interactive and enhanced cinematic story where players are given a hand on the action rather than the conventional dialogue choices. King’s Bounty II still embraces the classic RPG traditions, but most of the game’s features from graphics to the unfolding of the storyline comes with a modern twist.

Additionally, the rendering of the landscape and environment is a far cry from its predecessors. When a player enters the combat mode, the battlefield becomes reflexive of the specific world map they are cutting across. This is an excellent addition to the gameplay as players can consider the potential risks of their character and its surroundings before going into combat.

Also, what has been dramatically enhanced with the new King’s Bounty game is the ultra-realistic rendition of the environment. The game’s graphic has been enhanced with a more 3D effect as opposed to the set of the 90s with its flat surfaces and non-volumetric battlefields.

King’s Bounty II also offers a unique blend of fantasy and realism, something every fan has been longing for since the game’s long hiatus.

Coffee Talk Is Set To Hit Steam Next Year In January; Lets You Serve Coffee To Fantasy-Like Characters 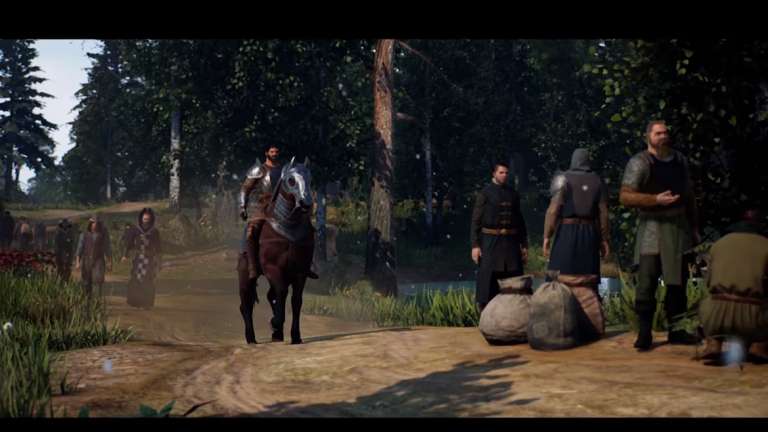 Aug 18, 2019 Edmund Dorsey 6920
1C Entertainment has recently announced the release of their turn-based tactical game, King’s Bounty II, anytime next year. The game has had its...