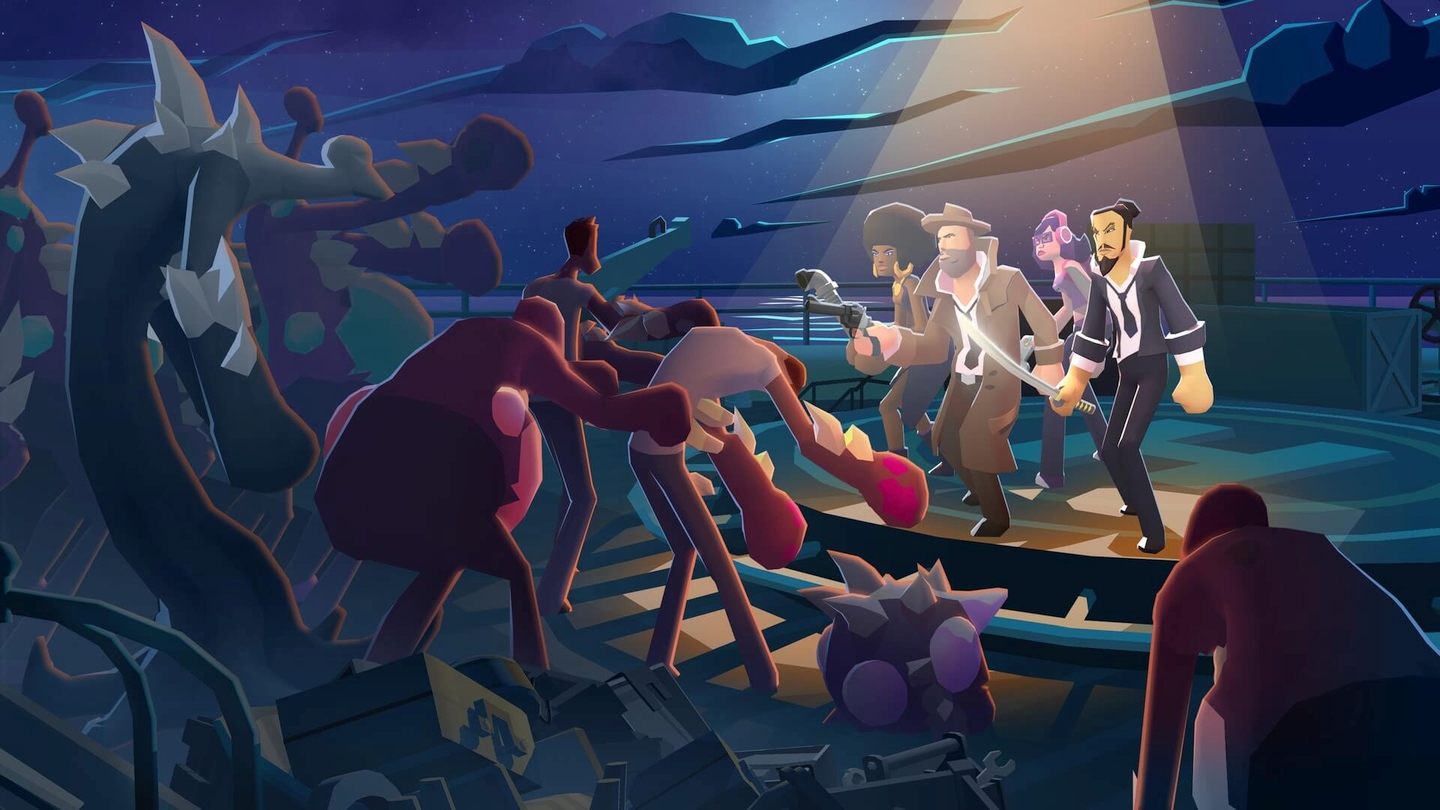 Zen Studios has announced a new horror game, Dread Nautical, that takes place on a cruise ship during a thunderstorm. The game will be released on multiple platforms.

Along with the new game announcement was a trailer showcasing some of the characters plus the gameplay.

“Your cruise was so relaxing until the monsters from another dimension showed up to kill everyone. Fight them off, manage your resources effectively, and convince scattered survivors to join your efforts. A captivatingly eerie tactical turn-based RPG.” states the official game description.

Dread Nautical is a turn-based Rogue-Lite RPG. There are over 20 decks to explore to learn the secrets of the cruise ship “The Hope.” Players will have to recruit others on-board the ship to help. Even if they do agree to help, they will need to rest and recuperate so that they’ll be more effective in battle.

Players will have to reserve their limited resources carefully. All weapons, objects, and other health items deteriorate.

The developer makes it clear that the game is extremely challenging. Players will have to expect to die several times during the game before managing to make it to the end.

Although the game will be available in several languages, it will only have English audio. The other languages will have subtitles for audio.

Zen Studios is a publisher and developer based in Hungary. Their past titles include Operencia: The Stolen Sun, Pinball FX3 and Zen Pinball, Ant-Man, and CastleStorm – Free to Siege. Their series of pinball games have included collaborations with several well-known series such as The Walking Dead and Star Wars.

Dread Nautical was previously released on Apple Arcade in 2019. In the game announcement, the developer didn’t mention if there would be additional content from the mobile version. 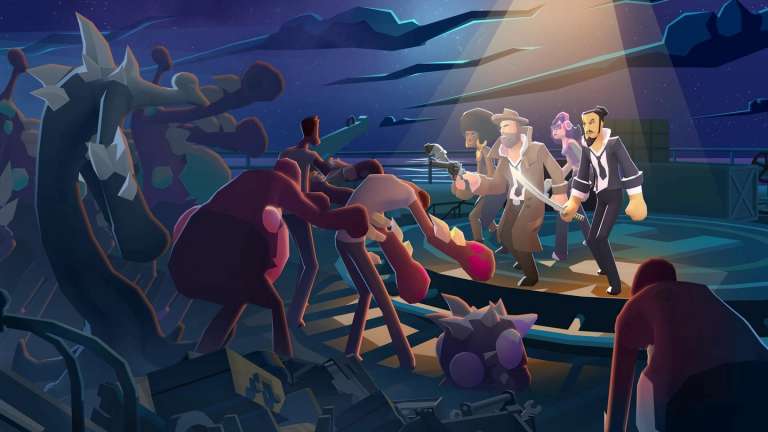 Apr 6, 2020 Lisa Nguyen 6400
Zen Studios has announced a new horror game, Dread Nautical, that takes place on a cruise ship during a thunderstorm. The game will be released on...