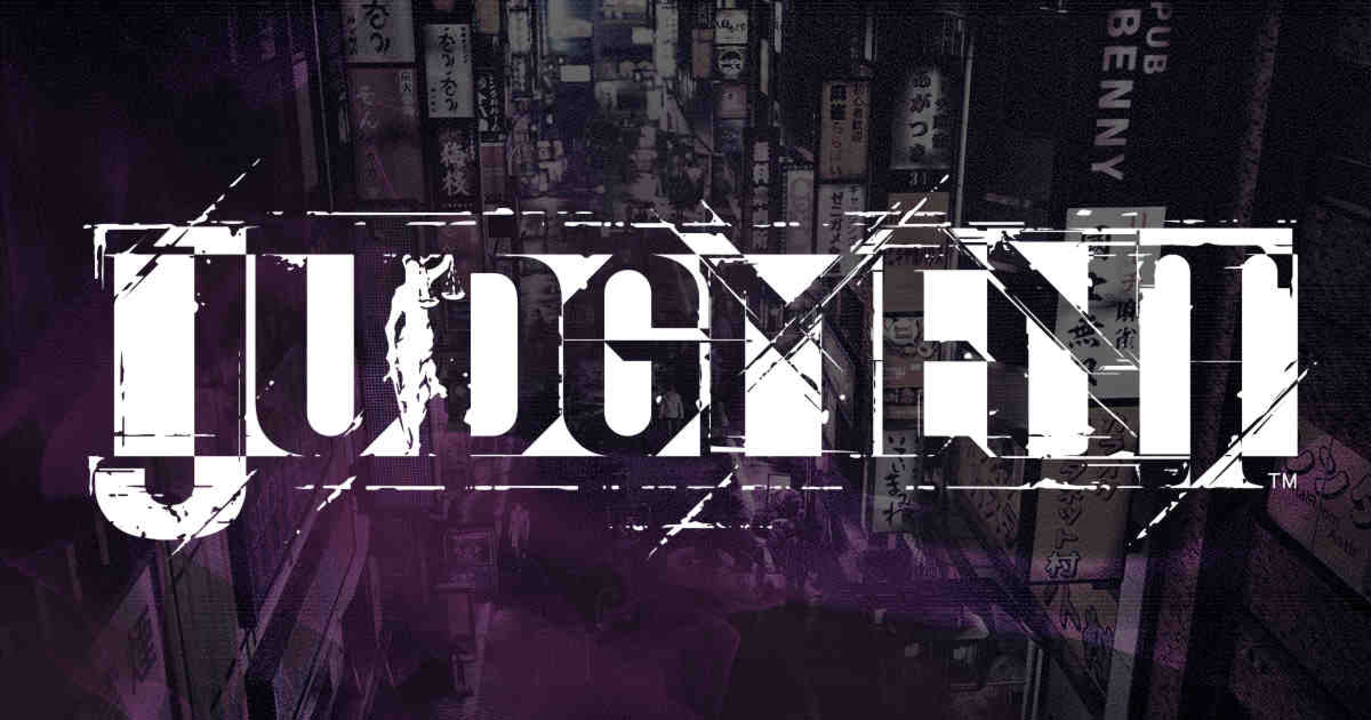 Judgment, the Yakuza spin-off, may come to the PC although won’t happen anytime soon.

In an interview with IGN Japan, through Resetera, game producer Kazuki Hosokawa confirmed that they are not discounting anything. He was asked the question considering that Ryu ga Gotoku was released on Microsoft Windows last year.

He said that they’ve surmounted the major challenges by putting the game on Steam. This enabled them to expand the player base as those who don’t own PlayStation 4 can also access the game.

However, while the PC is within the realm of possibilities, there’s no decision yet for Judgment.
But if the entire Yakuza series is already being ported to PC, it’s safe to assume that Judgment will soon follow.

In the game, you will play Takayuki Yagami, a private detective who is trying to unravel the mystery behind the series of murders. There appears to be a serial killer on the loose in Kamurocho.

Last month, the marketing for Judgment was suspended when Pierre Taki, the voice of Kyohei Hamura, was arrested over drugs. Taki was quite a popular voice actor as he also voiced Frozen’s Olaf in the Japanese version of the Disney film.

Sega then released a statement saying they stopped shipping the game for the meantime. The customers will then be informed about the future update on the game. For now, Judgment is distributed exclusively for the PlayStation 4 in Japan. The game, however, will be released overseas in June this year.

If you can’t wait for Judgment for the PC, you can try the Yakuza Kiwami first, which was already released for Windows. Reportedly, the Yakuza Kiwami 2 will also be ported to PC although there’s no release date yet.

But the Yakuza Kiwami 2 already has an ESRB rating, which means the PC release will come sooner than later. The ESRB notes gave the sequel a +17 Mature rating because of the gory violence, use of alcohol, sexual themes and a lot of curses.

However, before anything else, it’s recommended that you play Yakuza 0 first to get a better understanding of the mythology. Nevertheless, if you jump right to Yakuza Kiwami, you won’t get lost in the story. It should be noted, though, that Yakuza Kiwami was known for a time as an expansion pack for Yakuza 0. So take that information as you will.

Keep posted for more updates on the Judgment release date, which will be published as they come along.

Gaming With The 1440p IPS Monitor; Getting A Bigger Bang For Your Buck 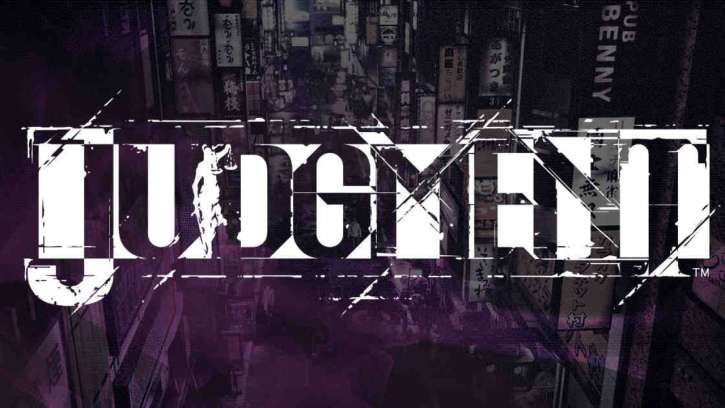 Apr 7, 2019 Edmund Dorsey 2990
Judgment, the Yakuza spin-off, may come to the PC although won’t happen anytime soon. In an interview with IGN Japan, through Resetera, game...