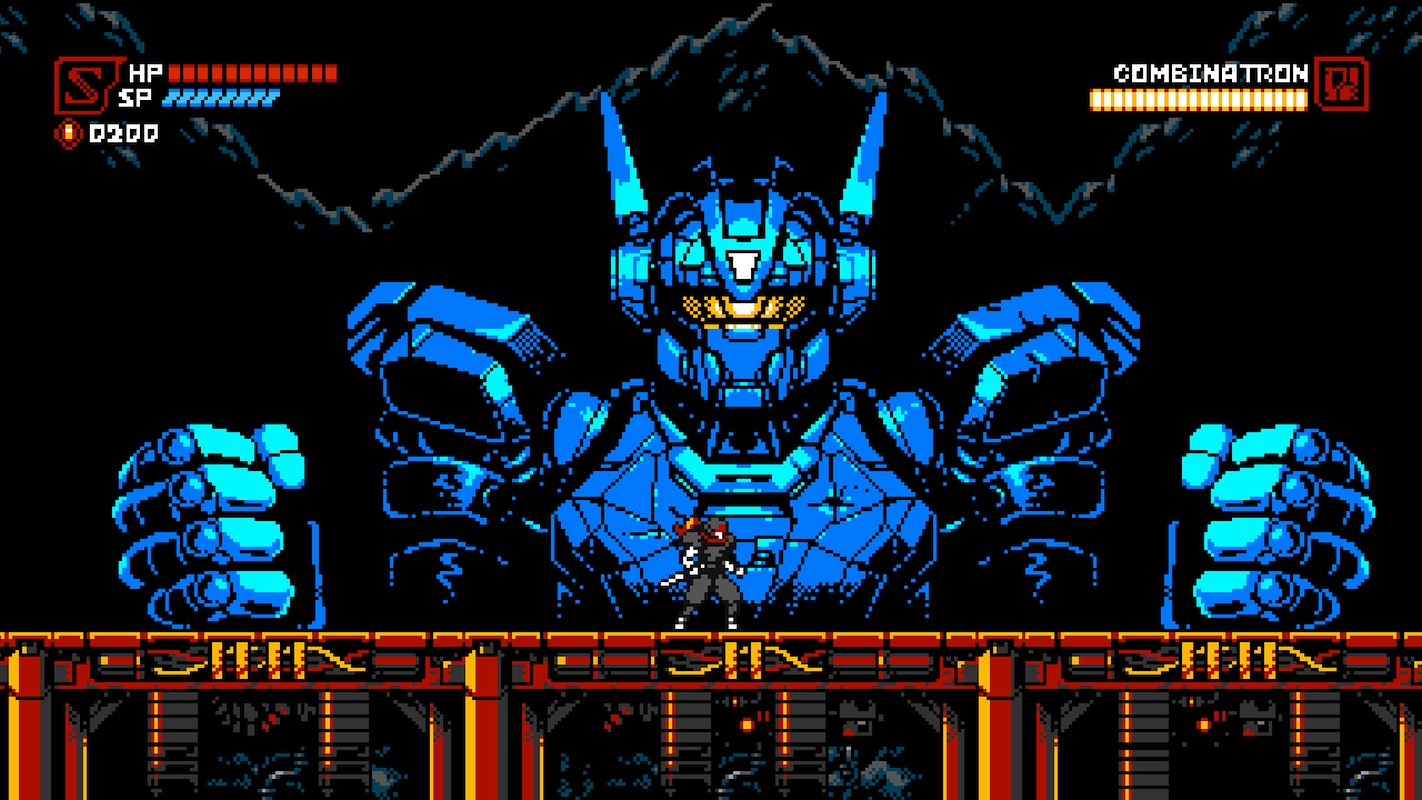 Developer Mechanical Head Studios and Publisher Yacht Club Games have released a brand new story trailer for their upcoming game Cyber Shadow. While the trailer is available on YouTube, there is also a link to a 60 fps HD video on the game’s official website.

The news also came with confirmation on which platforms the game will launch on. News regarding Cyber Shadow was previously slim. The title was announced at PAX East 2019, but the release window was unknown.

The Cyber Shadow press release states, “The world has been taken over by synthetic lifeforms. A desperate plea for help sets Shadow on a journey to uncover what started the path to perpetual ruin. Slash through the techno hordes, leap past traps, and nimbly navigate the ruins of Mekacity. Only you can unlock the secrets to your clan’s ancient powers in Cyber Shadow, the quintessential Ninja Action game.”

The game contains dash, slice, and leaping platforming action presented with 8-bit graphics. There are some modern upgrades like fluid animation and multi-layered parallax backgrounds to ensure the action doesn’t stop.

There are more than a dozen bosses to defeat. Rescuing clan members unlocks new skills for Shadow. As players progress through the game, they’ll learn more about what happened to the world and who is worthy of trust.

Players may recognize the inspirations behind the game, which looks similar to older ninja games like Ninja Gaiden and Strider. The story is told through cutscenes, so players don’t have to distract themselves from the challenging action.

Aarne Hunziker solely leads the development studio, Mechanical Head Studios. He is teaming up with publisher Yacht Club Games, who has previously released Shovel Knight and Pocket Dungeon, to release Cyber Shadow on multiple platforms. The soundtrack was composed by Enrique Martin and was produced by Jake Kaufman.

Yacht Club Games has announced the launch time frame of Fall 2020. The exact release date is not yet known, but now gamers have another game to look forward to later this year.

Cyber Shadow will launch on PC via Steam, PlayStation 4, Xbox One, and Nintendo Switch. 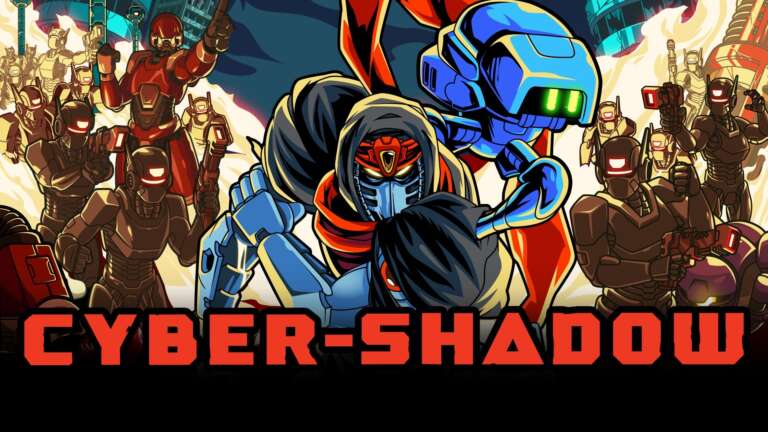 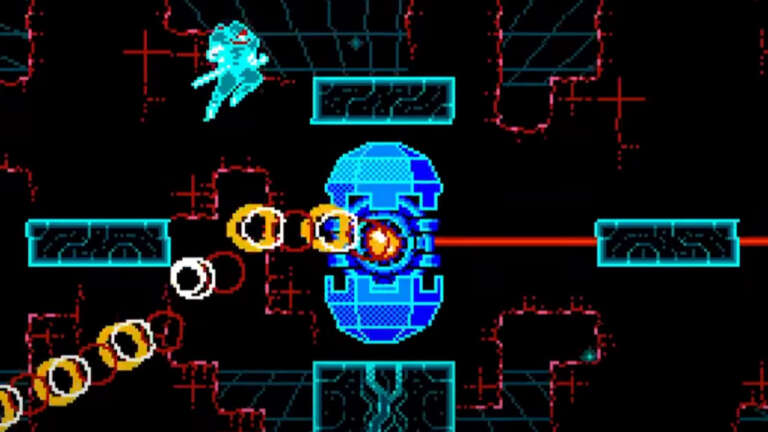 Dec 17, 2020 Jeremy Green 3740
What if you were a ninja set in a future where synthetic lifeforms took over, with only one last hero remaining to save all of humanity? That's... 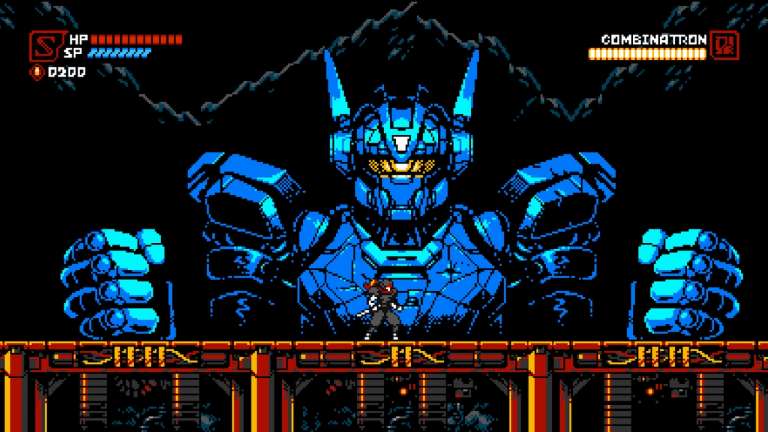