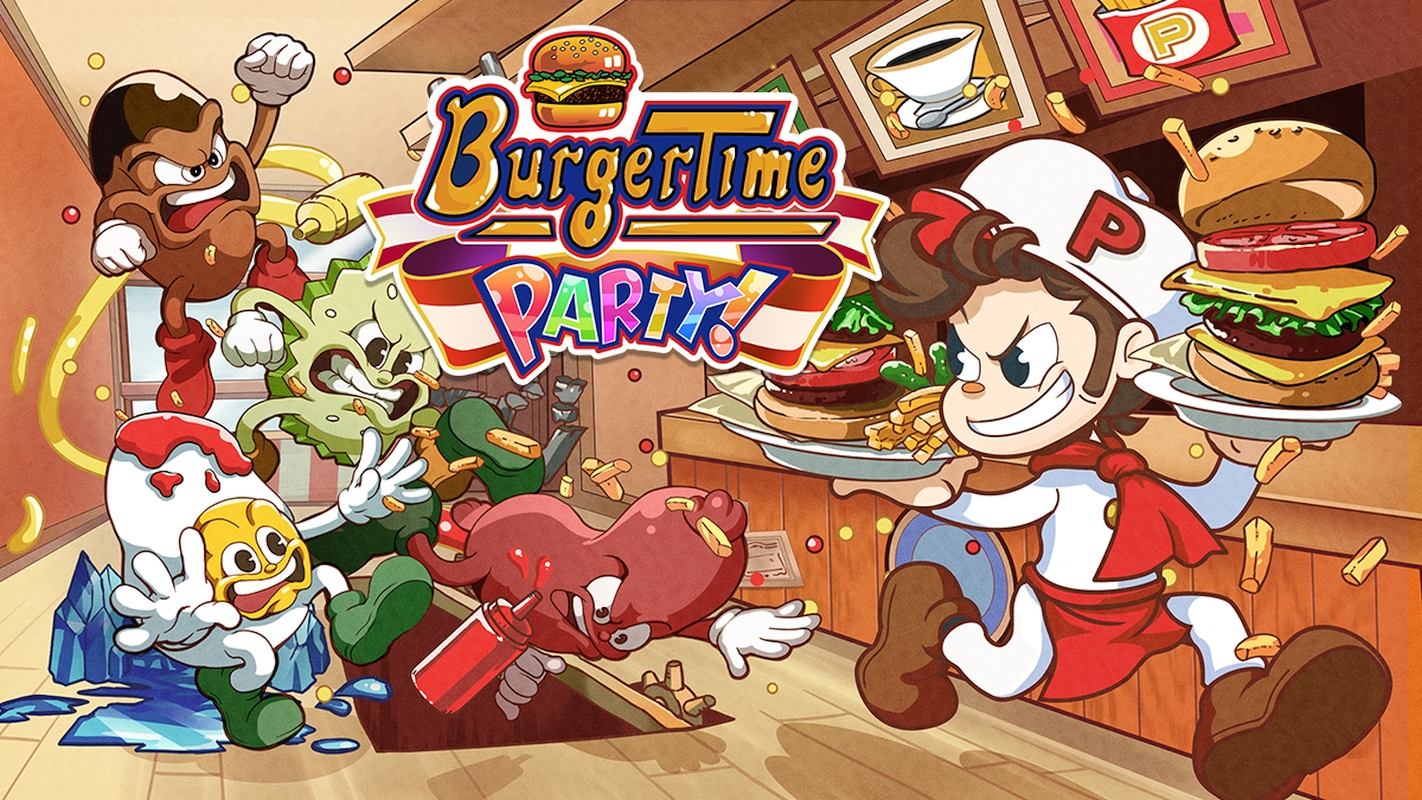 BurgerTime Party! was initially released on the Nintendo Switch in October 2019. Though the Switch eShop game listing may have looked appetizing, there was no demo. Gamers couldn’t test out the game before buying, which made many lose interest in buying the game.

XSEED Games has announced they have included a free demo for BurgerTime Party! on the eShop.

“After firing up the grill for some action, new modes and items will have modern chefs thinking outside of the bun to solve bite-sized puzzles like crumbling floors, oil spills, and freezing ladders, all while evading edible enemies both old and new. Local multiplayer lets 2-4 friends cooperate as cooks or compete as cuisine across 100+ stages that will keep the fun from getting stale long past Mr. Hot Dog’s expiration date. Now, let’s get cooking!” states the game’s official summary.

The game may sound familiar to games, especially the names of the stars, Chef Peter Pepper and the Food Foes. It’s a reimagining of the 1982 arcade game originally released by Data East.

Within the demo, players will have plenty to test. There are four different gameplay styles. They include the “Solo Burger” single-player mode, “Main Burger” mode with larger levels for up to 1-4 players, “Battle Burger” PVP mode, and “Challenge Burger” mode, which is similar to the original arcade game.

BurgerTime Party! was developed by G-Mode and published by XSEED Games in North America, Marvelous Europe in Europe, and by G-Mode in Japan. The game is available as a digital download on the Nintendo Switch eShop and as a physical release. It is exclusive to the Nintendo Switch, with no current plans to release it on other platforms.

It’s a perfect game for those looking for an “E for Everyone” rated game for both adults who loved the arcade version and younger players. While demos normally give a small glimpse into the full game, XSEED’s new demo has much more free content. Players can now decide if they’re interested enough in BurgerTime Party! to purchase the full game.

In honor of BurgerTime Party!’s demo launch, XSEED Games has placed the game on sale on the Switch eShop for a limited time. The game is currently available for 30% off until January 16. 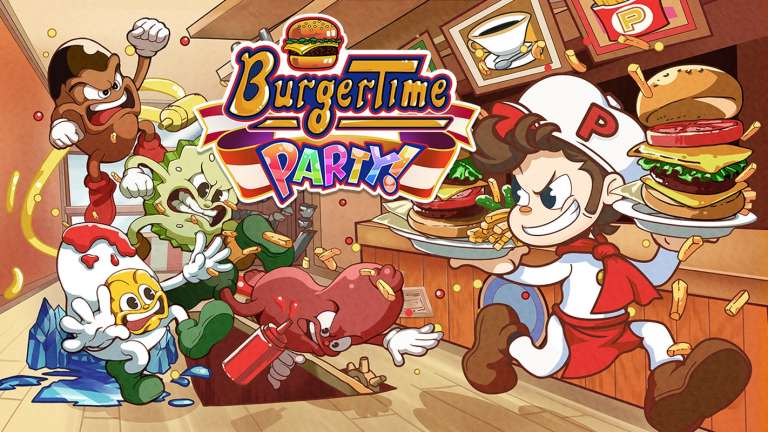 Jan 16, 2020 Lisa Nguyen 3730
BurgerTime Party! was initially released on the Nintendo Switch in October 2019. Though the Switch eShop game listing may have looked appetizing,... 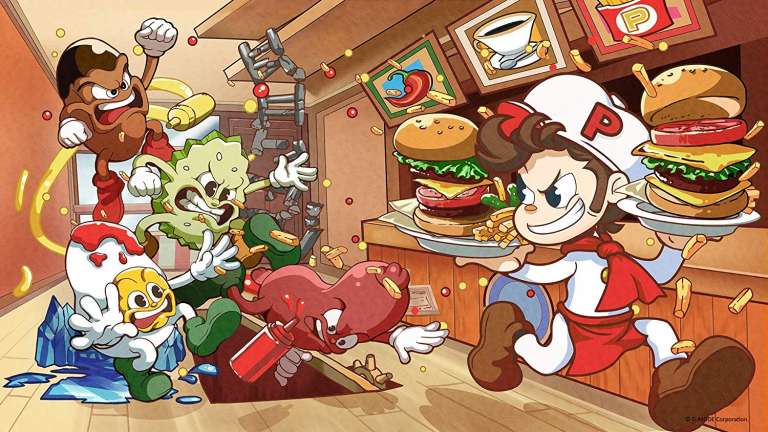 Jan 9, 2020 Joshua Goodpastor 4620
BurgetTime Party released for the Nintendo Switch back in October. Now a tasty looking demo has appeared from XSEED Games to try and let fans...