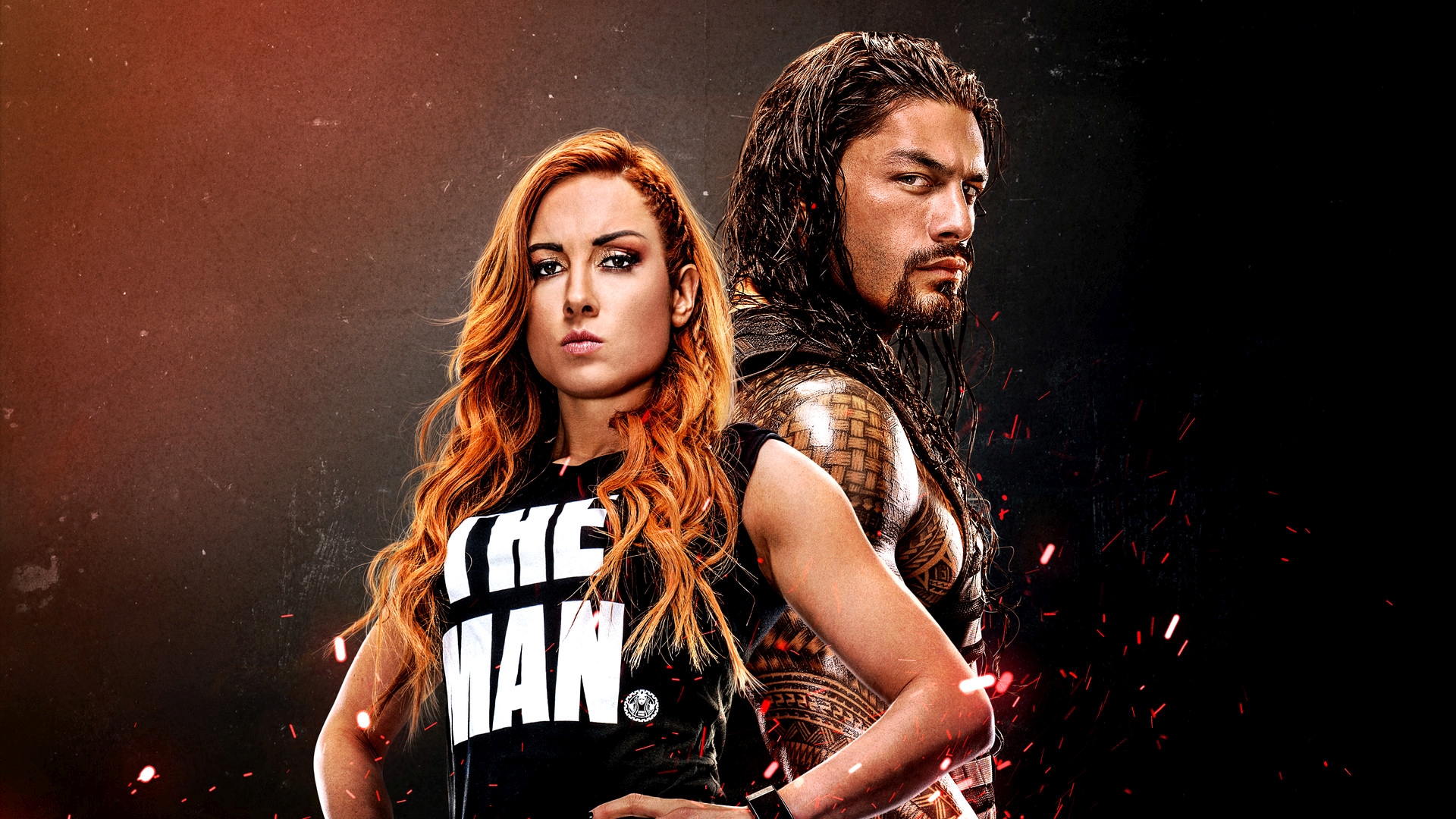 It’s no secret that publisher 2K Games’ WWE 2K20 had an awful launch and struggled to make amends with WWE fans in 2019. The developer, Visual Concepts, has continued to roll out new updates and new DLC, but it wasn’t enough. Some gamers were successful in getting refunds, and even WWE superstars chipped in to help fans who were missing items from the expensive Collectors’ Edition of the game.

Early this month, Justin Leeper, a former game writer for the WWE games, released a video claiming that WWE 2K21 was canceled.

Leeper went into detail that 2K Games is going to look into what went wrong with WWE 2K20 before moving on with the next title, which may be WWE 2K22. The former game writer doesn’t believe that the new game will be released on next gen-consoles, but on PC, PlayStation 4, and Xbox One like the previous title. However, all of Leeper’s claims from “reliable sources.”

At least one of Leeper’s claims was true that WWE 2K21 is canceled.

New WWE game announcements have usually been made around WWE’s Wrestlemania, but this year, there was no news.

During a WWE investor call, posted on the official corporate WWE website, one of the investors asks about a possible WWE game being released this year. Frank Riddick, the Interim Chief Financial Officer, responds, “There’s not going to be a launch of the game this year.”The development of the game was not in the company’s budget.

The official announcement has not yet been announced on WWE or 2K Games’ website or social media account.

We will be sharing details on the future of the WWE 2K franchise as well as some exciting news on Monday at 7:00 a.m. PT.

The account didn’t share any additional information or hints as to what new games may be released soon.

This isn’t the end of WWE games as we know it for 2020. Besides WWE 2K20, the WWE Champions 2020 RPG and puzzle game continues to be featured on the App Store and Play Store. The game has over 35 million players and continues to receive new updates.

WWE 2K20 most recently updated in early March with a 1.08 patch that fixes crashes around the loading screen, during gameplay, and other game-breaking bugs. The last Originals DLC “Empire of Tomorrow” was also released in March. This was the fourth and final Originals DLC for the game.