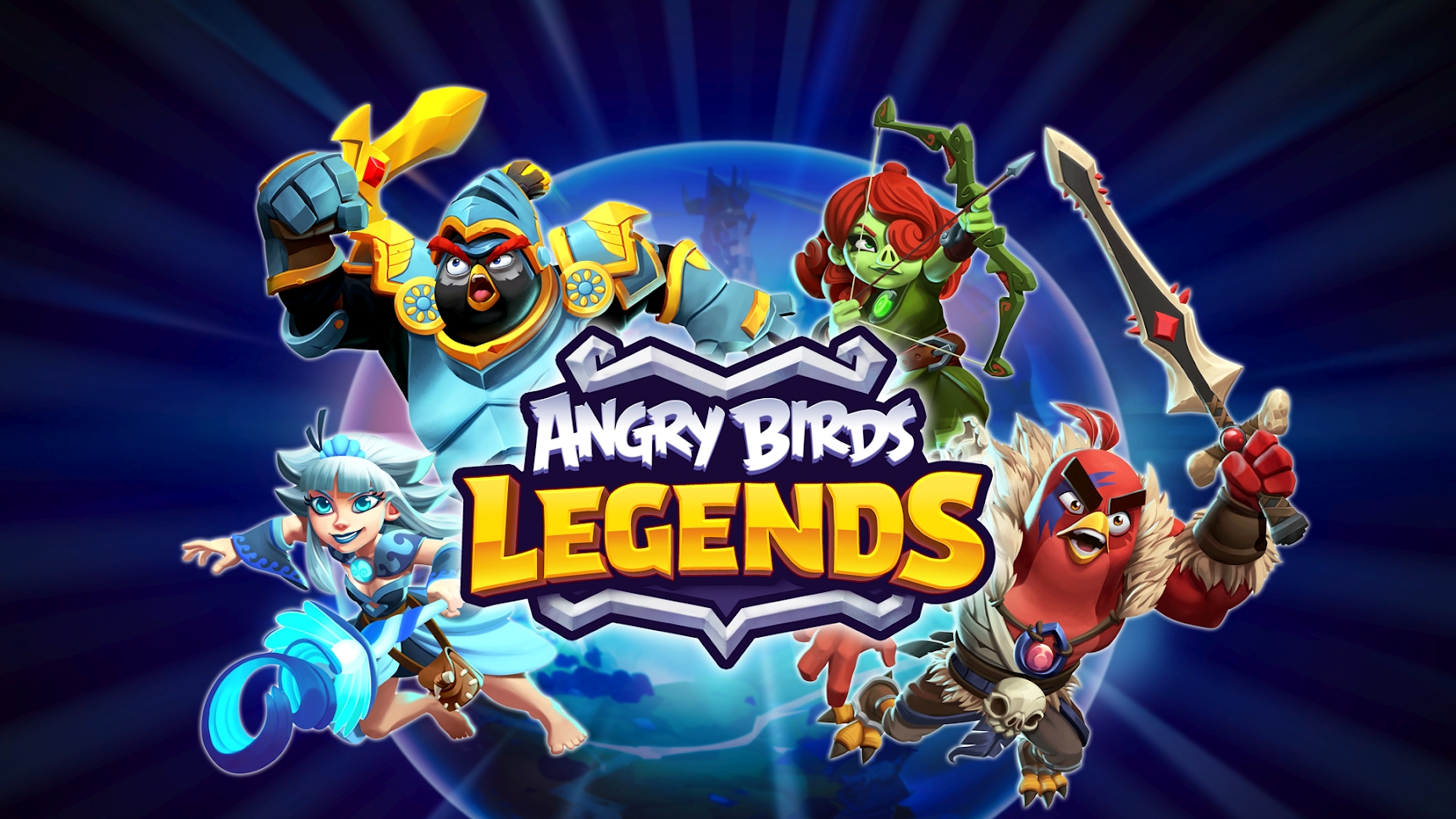 Angry Birds, the long-running casual puzzle game, has long evolved since its roots. The series has been adapted into various spin-off games, movies, comics, and more since its initial release in 2009.

The developer, Rovio Entertainment, has now announced a new installment of the series as an RPG called Angry Birds Legends. The new game will focus on role-playing elements and strategy instead of launching animals into makeshift fortresses.

“The land of the Angry Birds and their piggy nemeses has never been a peaceful one – their legendarily bitter feud carrying on for generations, while the human newcomers were happy to capitalize on their bickering. However, when egg-stealing dragons and mysterious dark forces toss their world into chaos, it is up to the strongest Heroes of all factions to band together and defeat the threat – before it is too late!” states the official Google App store description.

The game begins with a tutorial to get started. Players will learn how to manage the new strategic combat system to pick the best team in battle, choose characters that have complementary skill sets, and how to merge abilities to increase attacks and cast ultimate abilities.

Players will collect a diverse roster of heroes to fight the evil forces threatening their land. The roster includes Angry Birds characters, including humans, to create custom quads. These heroes have adjustable stats to become stronger to fight more difficult foes.

The game is currently in beta. The version that’s released worldwide may have significant changes before its launch. Rovio is likely more concerned with stability and resolving any lingering issues before the title is launched.

Angry Birds Legends has not yet released worldwide. It is currently only available in the UK, Sweden, and Finland, where it will remain for at least four weeks in an early market test.

Angry Birds Legends will be released on iOS and Android. 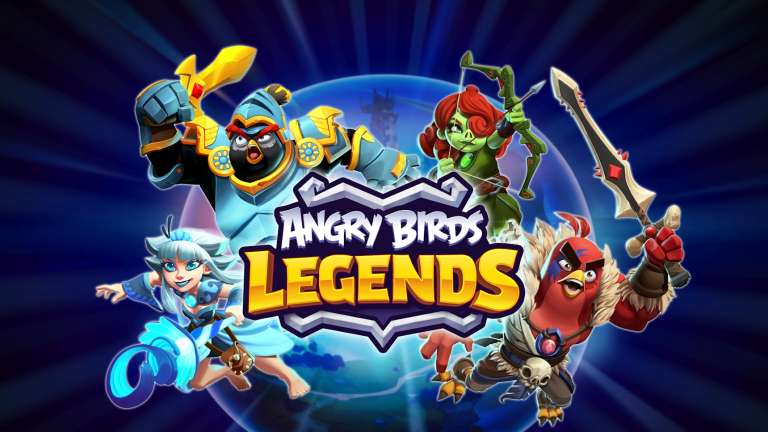 Apr 26, 2020 Lisa Nguyen 15420
Angry Birds, the long-running casual puzzle game, has long evolved since its roots. The series has been adapted into various spin-off games, movies,...