World of Warcraft has released some concept art depicting the various forms of Dragonflight power. The next World of Warcraft expansion will have unique visual styles for each of the game’s four dragonflights, and these images explain the thinking behind those choices.

World of Warcraft’s dragons is mighty beings tasked by the Titans to defend Azeroth. The five dragonflights were given their extraordinary power to help them protect Azeroth’s history, nature, magic, land, and wildlife.

The power of the Black, Blue, Green, and Red dragonflights in World of Warcraft was recently dissected in a Twitter thread. The concept art for the magical manifestations includes color swatches, high-level designs, and specific details for each principal component.

In addition, players were given a glimpse of the creative process behind World of Warcraft’s Dragonflight methods thanks to detailed reference sheets that provide artists with a consistent foundation for the dragonflights’ mystical abilities.

Curiously, World of Warcraft did not feature any concept art depicting the Bronze dragonflight’s time magic. However, no justification for the concept sheet’s exclusion was provided. World of Warcraft may have wanted the page kept private for whatever reason, such as a spoiler or story point. It’s also possible that Blizzard has yet to make any immediate plans to share it and neglected to.

Even so, the World of Warcraft concept art for the Titan Influence zone attracted many gamers because of its apparent internal cohesion. The magic may have varied, but this part was always the same.

Several players have pondered to themselves in World of Warcraft whether or not the dragons’ affinity for the number three is only a stylistic choice or whether or not there is some hidden meaning to be derived from this. Fans eager to learn more won’t have to wait long since these magical ideas will be put into action not long after the publication of Dragonflight and the creation of Dracthyr Evokers. 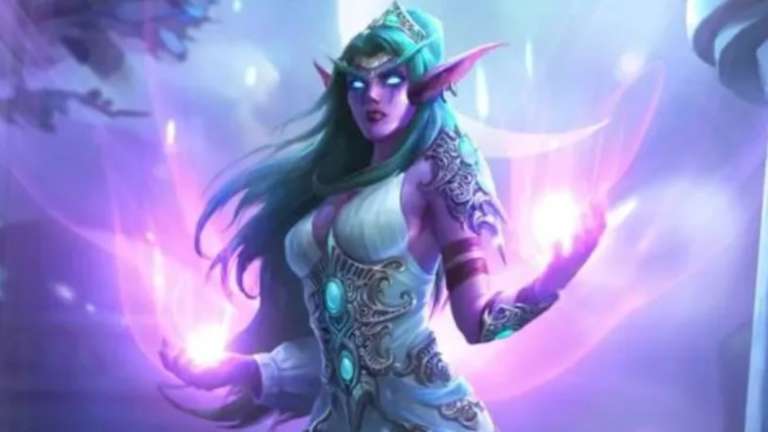 It's A Lot Of Fun To Prepare Ready For The Release Of World Of Warcraft: Dragonflight By Crafting An Outstanding Tyrande Whisperwood Costume

Oct 21, 2022 Tom Lee 400
A talented World of Warcraft cosplayer dresses up as Tyrande, the elf priestess, in anticipation of Dragonflight. The next expansion will introduce... 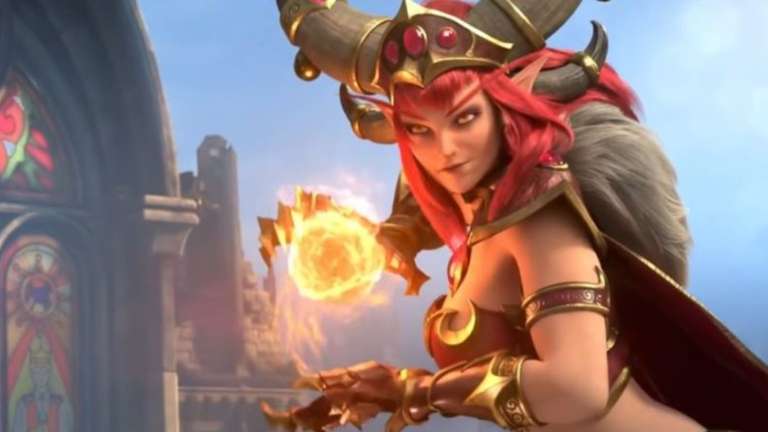