With A Full Month To Spare Before Its Release, God Of War: Ragnarok Has Already Reached The Gold Status 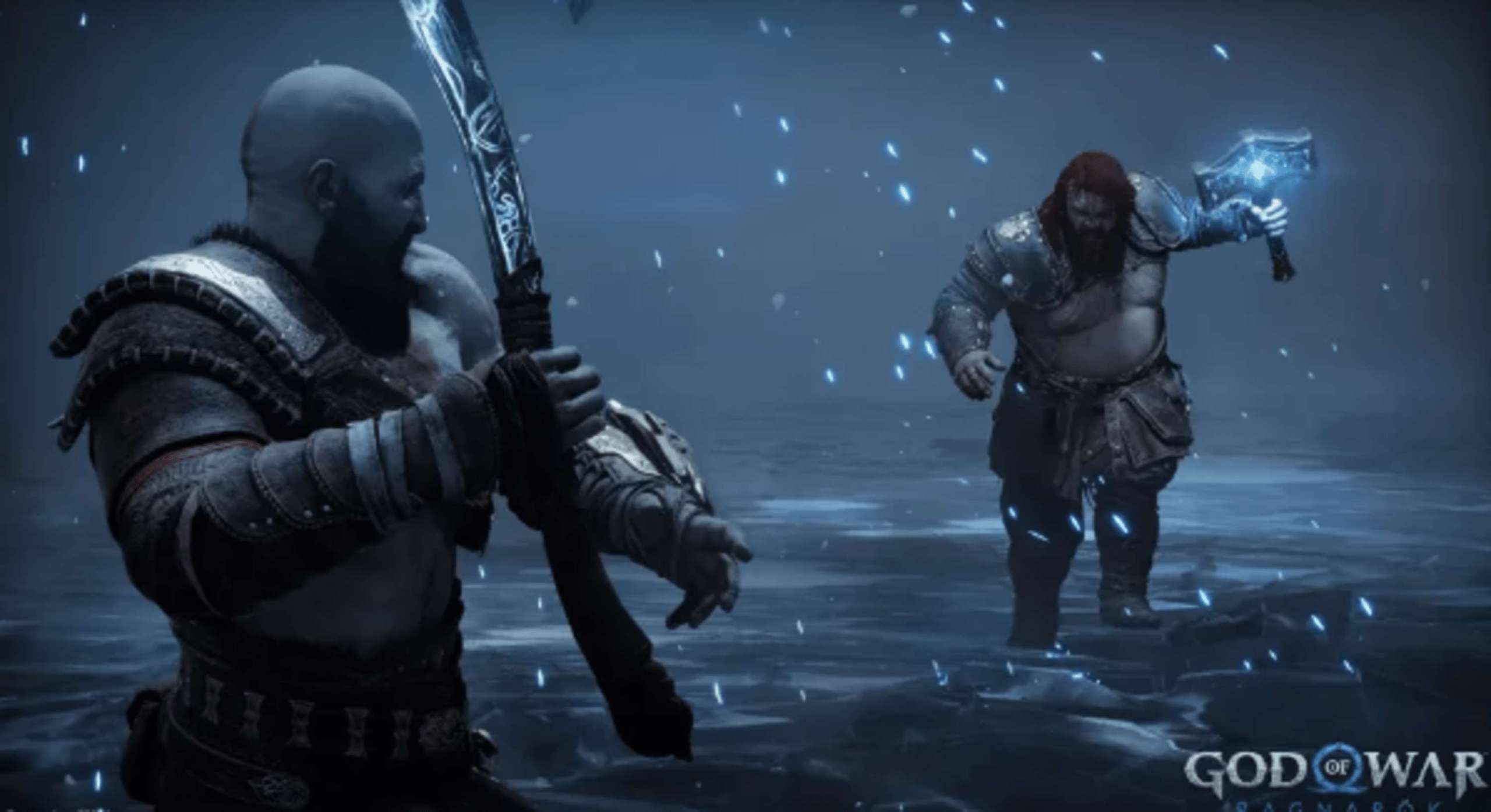 The video game God of War: Ragnarok has achieved commercial success. Santa Monica Studio made the statement today on its official Twitter channel. It also thanked fans for their patience in waiting for the game to be released the following month.

In a post on their website, Santa Monica Studio stated, “We are happy to announce that #GodofWarRagnarok has gone gold.” We want to express our gratitude to the fans, on behalf of SMS and all of our other partners, for their support throughout the development process. We’re getting close to launching, and we can’t wait for November 9 to roll around so you can start playing!

Going gold no longer carries the same weight as it once did in the entertainment industry. Going gold refers to creating a gold master, the final version of digital software before it is delivered to manufacturers to be printed onto discs or cartridges. The name “going gold” originates from this process. As a result of the advent of the digital age, reaching the gold level of a software project has lost much of its significance as a cause for celebration.

Turning gold used to signify that a project was complete; however, with the rise of the internet and digital downloads, going gold is now merely another milestone in the project’s development. Unquestionably, Santa Monica Studio will proceed with the development of God of War: Ragnarok right up until its release date of November 9, and even after that date, the studio may continue refining Ragnarok through the use of updates.

RELATED: Shujinkou Is Attempting To Be Released On The Nintendo Switch, A RPG That Can Teach You Japanese

Given that Santa Monica was given an additional year to work on Ragnarok due to the health issues experienced by Christopher Judge, who provides the voice of Kratos, I imagine that even the polishing portion of the sequel’s production has been virtually completed.

In A Charming Nod To Nintendo's Latest Inking Shooter, Splatoon 3, Google Has Hidden An Easter Egg That Fans Of The Game Will Surely Enjoy