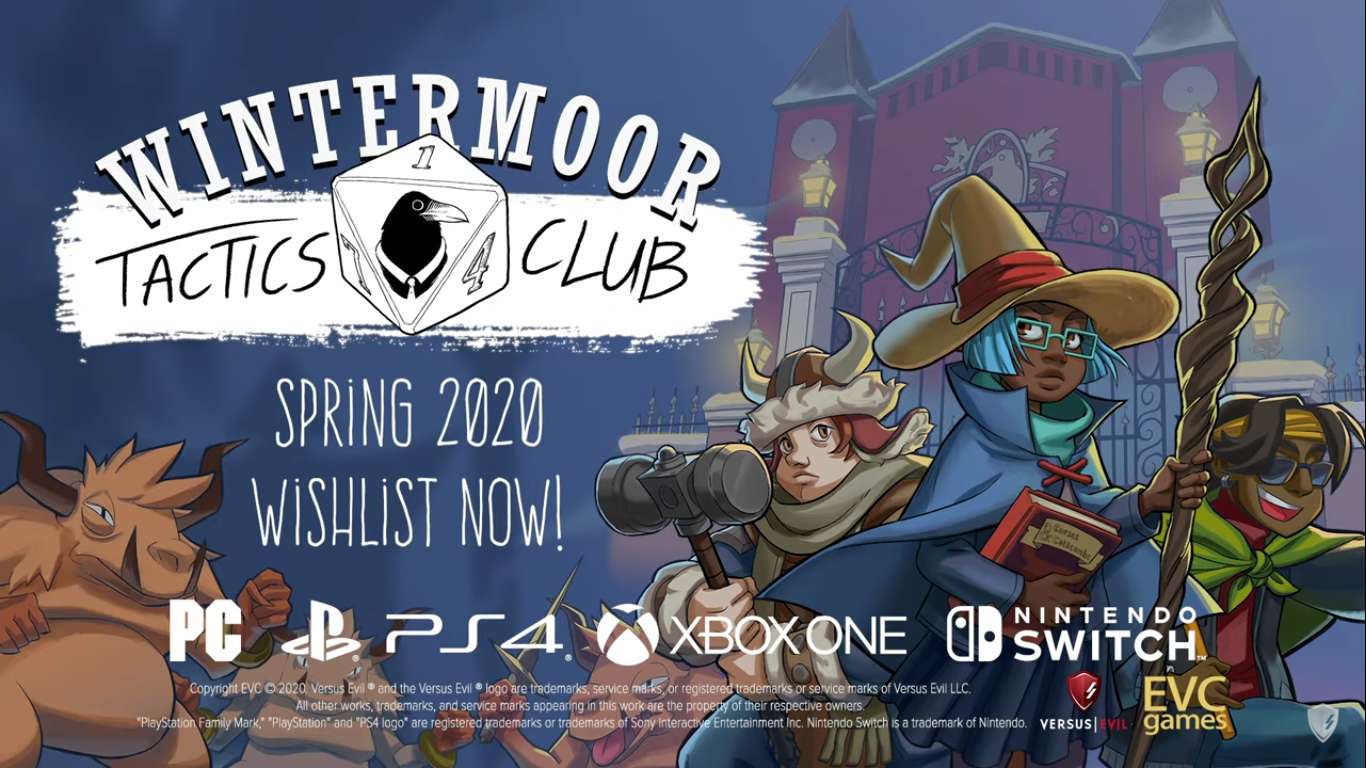 EVC has announced the release of its tactical RPG Wintermoor Tactics Club that combines fantasy elements with the drama of high school. The game combines narrative and combat into a beautifully simplistic blend that will leave its players searching for more.

Enter the world of the 1980s as you join the Wintermoor Tactics Club. Explore a touching story about surviving high school in a world navigated like a visual novel. Join together with your friends as you take on the entire school and develop from nerdy nobodies into true fantasy heroes.

The game’s description sounds like a coming of age story. You take the role of Alicia, a student at Wintermoor, before the entire school erupted into a massive snowball war. Together with her club, she must fight to show her friends that together they can overcome any challenge.

When Principle Enfield decides to search for the “Ultimate Club,” he announces a mandatory snowball tournament tween all the clubs in the academy. Only with the use of tactics and careful planning can any cub triumph over the others.

There are seven playable characters with dozens of unlockable upgrades. Gain more powers as you battle in over 40 battles defeat your fellow students. Each of the characters embodies a classic class archetype giving them unique functions in a battle, as well as defining them in their friend group.

Discover your fantasy self as you watch your social club grow. Write a tabletop campaign and help students at Wintermoor overcome their own personal problems in a fantastical fashion. Your campaigns are written for the more premier tabletop game of the time, Curses & Catacombs. As you progress through the game, you will make friends with colorful characters looking for their place in the world of high school.

Wintermoor is a school and within it are high school cliques. Find interesting and familiar groups of students alongside some uncommon ones like the Psychic Detectives and the Young Monarchists. The game is inspired by visual novel styling allowing you to explore the social structure of the school despite the main conflict of the game. Get to know Wintermoor personally as you meet all the game’s colorful characters.

Wintermoor Tactics Club will be released on Steam come May 5. There is a planned release for PlayStation 4, Xbox One, and Nintendo Switch later in the year, but currently, their release date is unknown. Explore Wintermoor and become the Ultimate Club of your school.

Another Ban Wave Hits Cheaters Of Overwatch; More Than 20% Of Top 500 Players Were Cheating 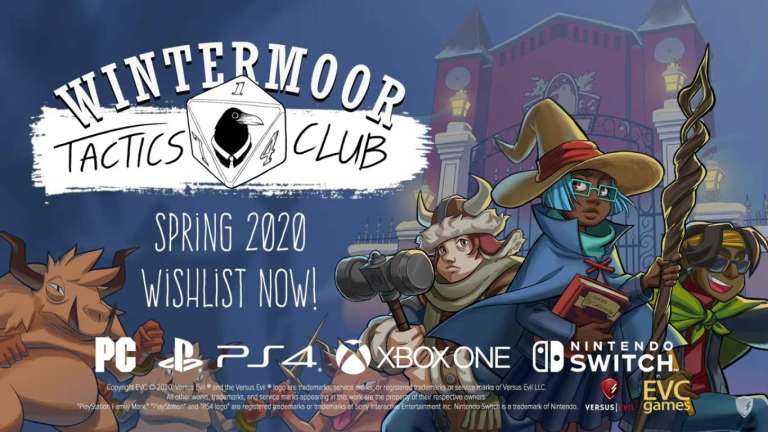 Apr 18, 2020 Joshua Goodpastor 5000
EVC has announced the release of its tactical RPG Wintermoor Tactics Club that combines fantasy elements with the drama of high school. The game...