What Is Bionicle: Quest For Mata Nui? An Unofficial Fan Made Open World RPG Lego Bionicle Game In Development For The Past Six Years 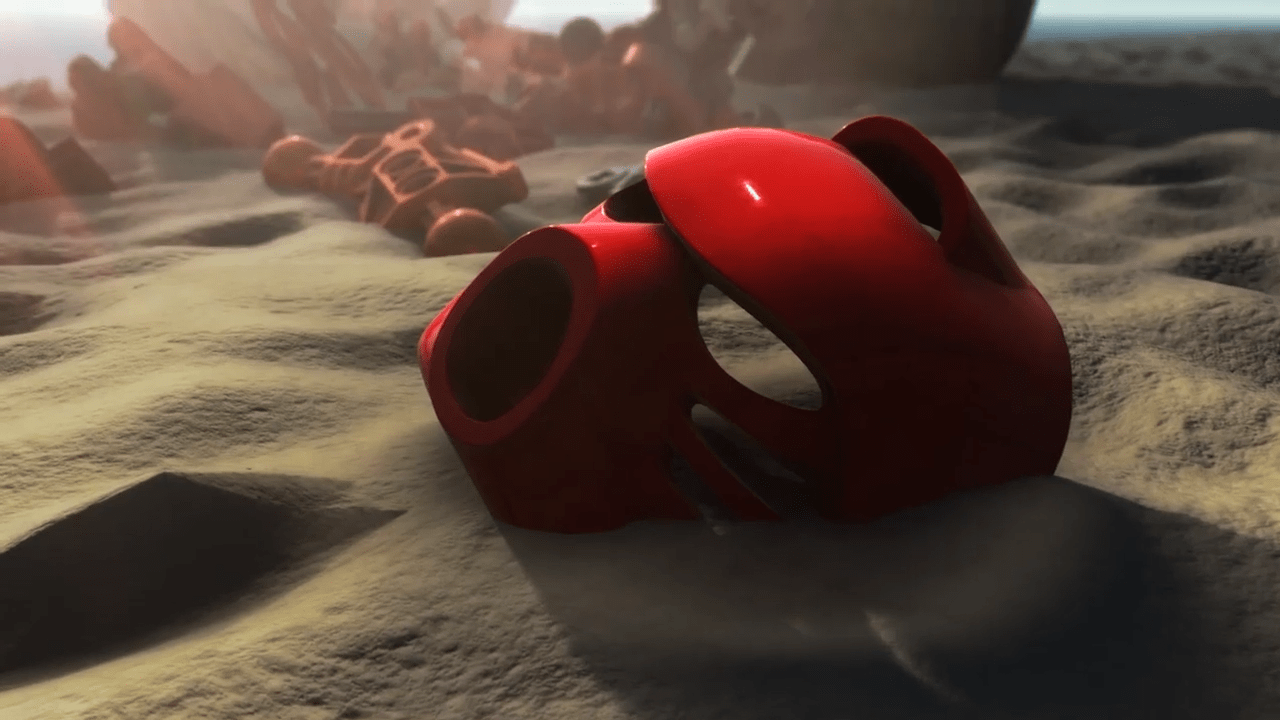 For fans of Bionicle and Lego alike, this fan-made Bionicle open-world RPG looks to fill the hole left by the classic Bionicle game released in 2003 for the PS2. Since then, fans of the franchise have had little in the way of games or movies, and honestly, the 2003 game wasn’t great, either.

Bionicle: Quest for Mata Nui is a fan-developed open-world RPG project unaffiliated with Lego or the Bionicle trademark, and after six years of development, the first major trailer is now out. Despite the fact the game is made by a fan, Crainy Creations, the visuals are great, the scope seems ambitious, and it’s definitely very Bionicle.

The game is set in the first year of the Bionicle timeline when the Toa are searching for the six masks of power to rid the island of Mata Nui of the evil power, Makuta. You may recall this from the video game, or the movie that was released alongside. The game itself is an Open World RPG, and you can meet other players along the way.

Just from the trailer, the visuals of the game are quite impressive for a fan-made project, and the world of Quest for Mata Mui resembles the atmosphere and aesthetic of the original Bionicle story. It’s dark, gritty, and there’s a whole lot of fire.

In terms of gameplay, which are shown off in this 12-minute walkthrough on the game’s YouTube channel, it follows typical open-world RPG mechanics. There are NPCs, quests, and a combat system.  The six masks of power grant your Toa a special ability, showcased in the walkthrough is the Mask of Shielding, as well as the Mask of Power, which enhances your combat potential. As well as the fleshed out combat system, there’s also a soundtrack which choreographs the larger fights and quests.

The game is entirely independent of the Lego trademark, and has no official support from the franchise. When the game is finally released, it will be available free-to-play on PC and Mac. To find out more about the project you can join the Discord, where regular updates and new content are shown off by the creator of the game. 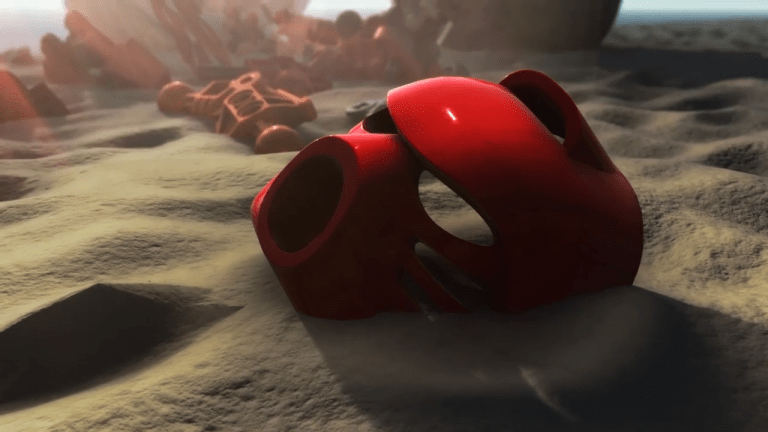 What Is Bionicle: Quest For Mata Nui? An Unofficial Fan Made Open World RPG Lego Bionicle Game In Development For The Past Six Years

Apr 20, 2020 Harry Alston 24750
For fans of Bionicle and Lego alike, this fan-made Bionicle open-world RPG looks to fill the hole left by the classic Bionicle game released in 2003...