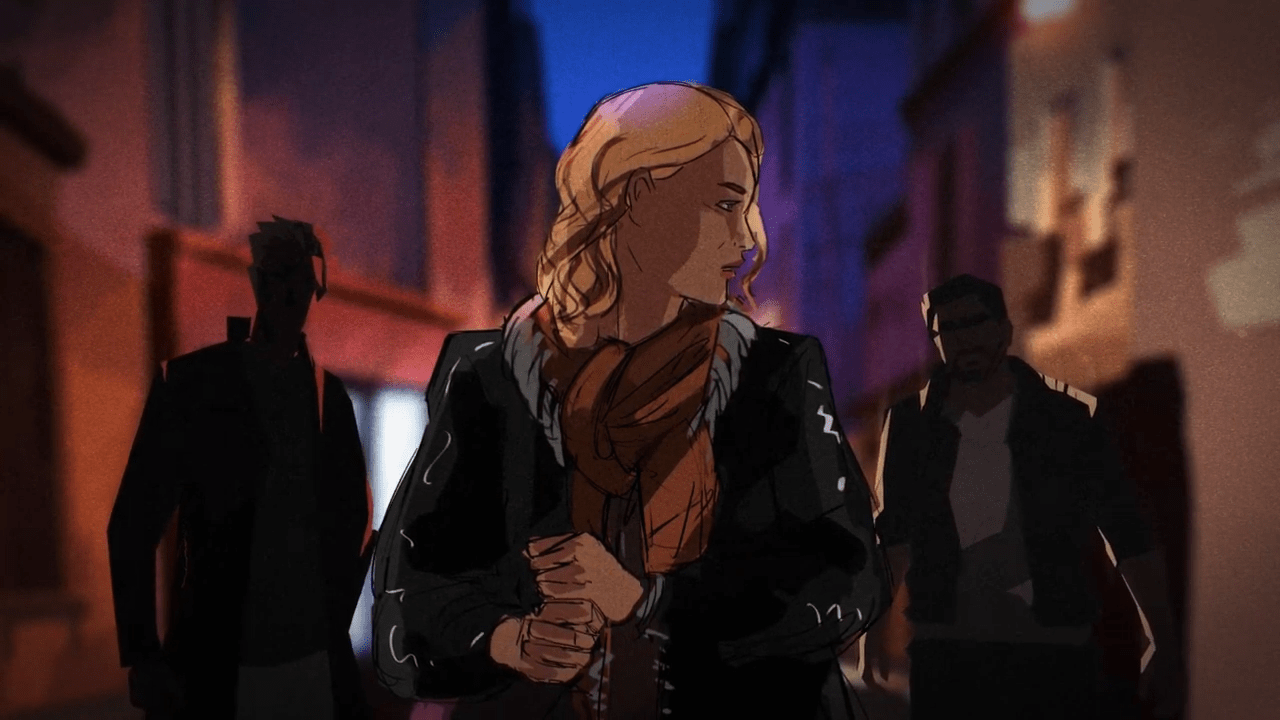 Across The Grooves is released on Steam and Nintendo Switch June 17th, and is the third game from developer Nova-box. Nova-box is an award-winning French studio known for their interactive visual novels – such as Seers Isle and Along The Edge – with a heavy focus on immersive storytelling and great music.

Across The Grooves follows the story of Alice and a mysterious vinyl record. The story takes you back into Alice’s past, allowing you to explore Europe, make life-changing decisions, and experience the story of magical realism with immersive narrative and music.

The premise of Across the Grooves revolves around a vinyl that takes Alice back into her past. Every time she listens to the vinyl she is transported into a different reality, and it is up to you, the player, to shape her future.

Watch the trailer for Across the Groove and you instantly get a feel for the game. It’s a whirlwind of hand-painted scenes and music with dozens of ways for the story to play out. There are no explosions or car chases. This is a game that relies on its story-telling ability.

Nova-box’s two earlier titles – Along the Edge from 2016 and Seers Isle from 2018 – were well received by critics and by fans on Steam. There was a big focus on music and how it complimented the art style and narrative, with a crafted score for each scene, emotion and choice found in the game.

The narratives were praised as being challenging and thought-provoking. Along the Edge has an immersive storyline that leaves you wondering “Did I make the right choice?” once you’ve finished the game. It was a game that built a small but dedicated fan-base for Nova-box’s projects.

Across the Groove will follow the story of Alice as she navigates her past and makes huge changes to impact the future. Players will be able to explore hand-crafted settings across vibrant European cities and meet a range of weird and wonderful characters.

Nova-box games also offer a lot of replayability. With so many scenes, characters and choices to be made, no two journeys through Alice’s past will be the same.

Narrative games and interactive novels aren’t for everyone, and with a 10 dollar price tag it’s always worth reading reviews before heading in. However, with the experience of this studio’s previous titles, Across the Groove will likely be a worthwhile experience, even if it’s for a wind-down session. 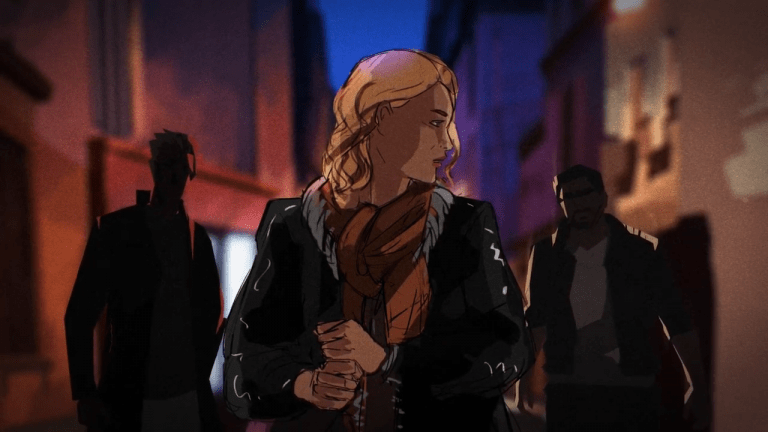 Jun 7, 2020 Harry Alston 5200
Across The Grooves is released on Steam and Nintendo Switch June 17th, and is the third game from developer Nova-box. Nova-box is an award-winning...