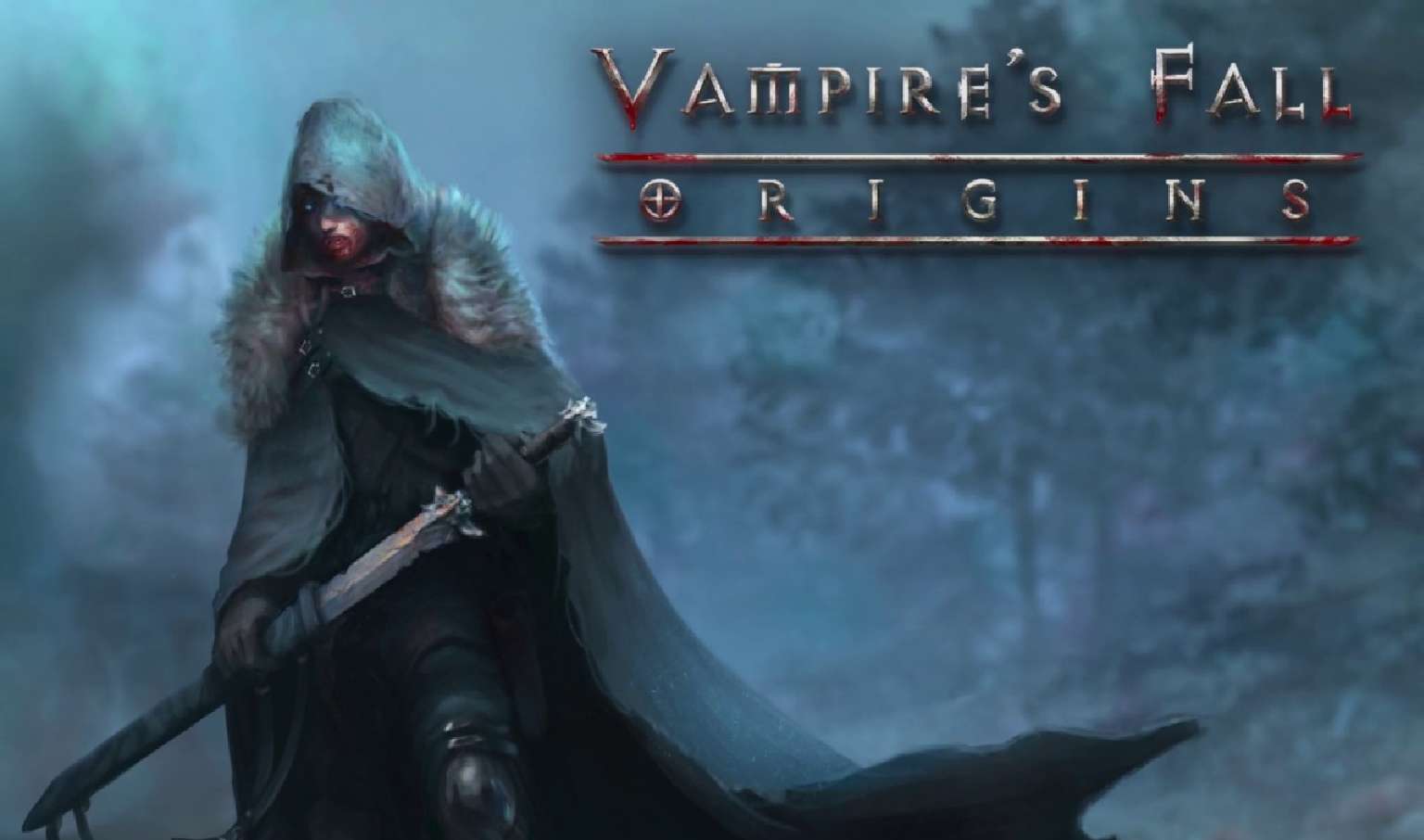 The popular mobile game Vampire’s Fall: Origins is making its way to Steam at the end of this month.  This indie game developed by Early Morning Studio has taken the mobile market by storm with over one million downloads on Android alone is ready to take the PC landscape with better graphics, PC centric controls, and Steam Achievements.

Vampire’s Fall: Origins is a 2D old school style RPG that has players take control of a newly created vampire in a quest for revenge. This quest takes the vampire across a fully open world, battling monsters, people and unique boss monsters called “Brutals”, completing quests and grinding out gold in their hunt for the being that turned them into a vampire, the Witchmaster.

But the quest doesn’t end when the player finds the Witchmaster. After choosing to either kill the Witchmaster or join him and take control of his armies, players will then need to continue their adventure into the land of Denumald to get revenge on a thorn in their side, Sava Savavonic, the second vampire claiming to be the first. Sava had conquered the lands of Denumald and turned many people into vampires, his “Secondborn”, and throws them in the player’s way so he has time to do as the Witchmaster and enter the abyss to gain more power than the player can imagine.

It’s a big world in the Vampire’s Fall: Origins, and thankfully, this game has low systems requirements. This game only requires Windows 7, an Intel I3 processor or better, 2GB of Ram, a low-end graphics card, and only requires 1500 MB of hard drive space.

But even with such low specs, this game has a massive graphics upgrade from the mobile version, though this is partially due to needing the game to be playable on a larger screen.  The game will also offer full controller support, so if you’re not interested in keyboard and mouse control, the option is there.

However, not all mobile features will be available at launch. The chat ability will be absent from the game at first, nor is the ability to have PVP matches with other players.

But everything else is available; all the weapons, armors, necklaces, rings and capes are all there, waiting to be used.

Early Morning Studio is definitely ready to enter the PC market with the Steam port of Vampire’s Fall: Origins. And even though the price is unlisted at the time of writing this, it will certainly be a reasonably priced game for the PC landscape.