Valve Is Possibly Working On A New Controller, According To A New Patent Filed 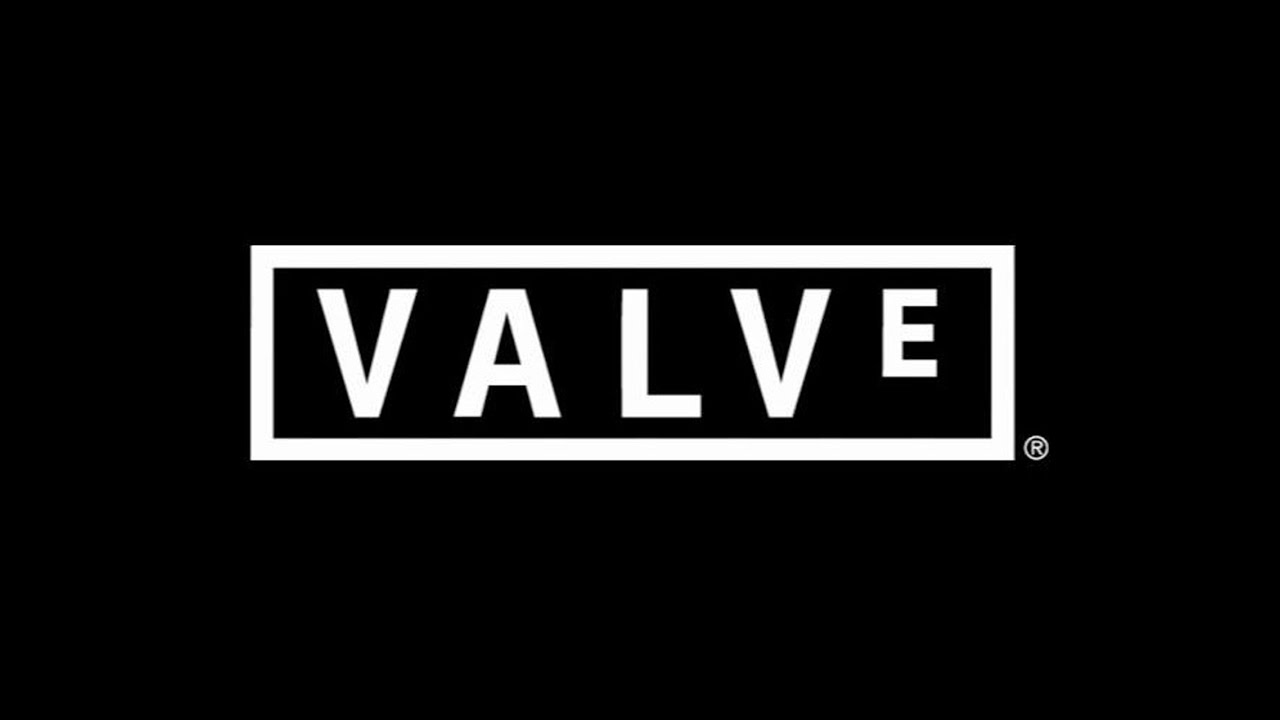 In the gaming hardware world, Valve’s Steam controller is notoriously laughable. The product was aimed at allowing players to enjoy their Steam collection on their television regardless of whether they allowed controller support.

Arguably the biggest selling point was the two high-fidelity trackpads on the controller, which were programmable to match the needs of any game. It also featured haptic force actuators, dual-stage triggers, and excellent ergonomic control.

A new patent has been published from Valve of a Steam Controller with swap-able components. pic.twitter.com/8X5IiKIHvm

It never caught on, though the Steam reviews (you know, Valve’s gaming program where they could easily control reviews) are generally quite positive. And in truth, despite the reputation, it really isn’t a bad controller – it isn’t necessarily great, but it certainly wasn’t an Ouya controller. Unfortunately, Valve discontinued it due to a lack of popularity, with the last of the controllers being sold out on a mass-clearance sale of only $5 (plus shipping) towards the end of last year.

Really, it isn’t a bad end to the controller’s story, as Valve managed to sell them all out. Granted, the last of them needed to be drastically cut in price, selling for $5 instead of the $50 price tag it normally carried, but there weren’t any of them being dumped in landfills – by Valve, anyway.

But it looks like the controller may be seeing a revival. Tyler McVicker, creator of Valve News Network and Livestreamer, discovered a patent that had been registered for a controller by Valve. We’ve placed the patent above, if you’d like to glance through it for legitimacy.

The publication date is set as the 26th of March, a bit more than two weeks ago, so it doesn’t seem to be an old patent that just came to light (though it was filed in September of 2019, before the last of the Steam controllers sold out). It features swappable components, titled, fittingly, “HANDHELD CONTROLLERS WITH SWAPPABLE CONTROLS” up in the top right. It’s confirmed to be Valve’s patent under the applications, where Valve Corporation is named above an array of US-based inventors.

So does this mean we’re seeing a revival of the Steam controller? After all, the device does have a cult following, and despite the joking reputation that much of the gaming community has, they could likely sell a good amount more – especially if they drop the price to not be just barely cheaper than a triple-A title.

Either way, the focus on customizability seems like they’re coming in to rival the new console generation’s hardware. We’ll have to wait and see if Valve announces anything, but we might be getting our touchpad-controllers back!