Update: Warface Now On Mobile As Warface: Global Operations And Available For Download On Ios And Android 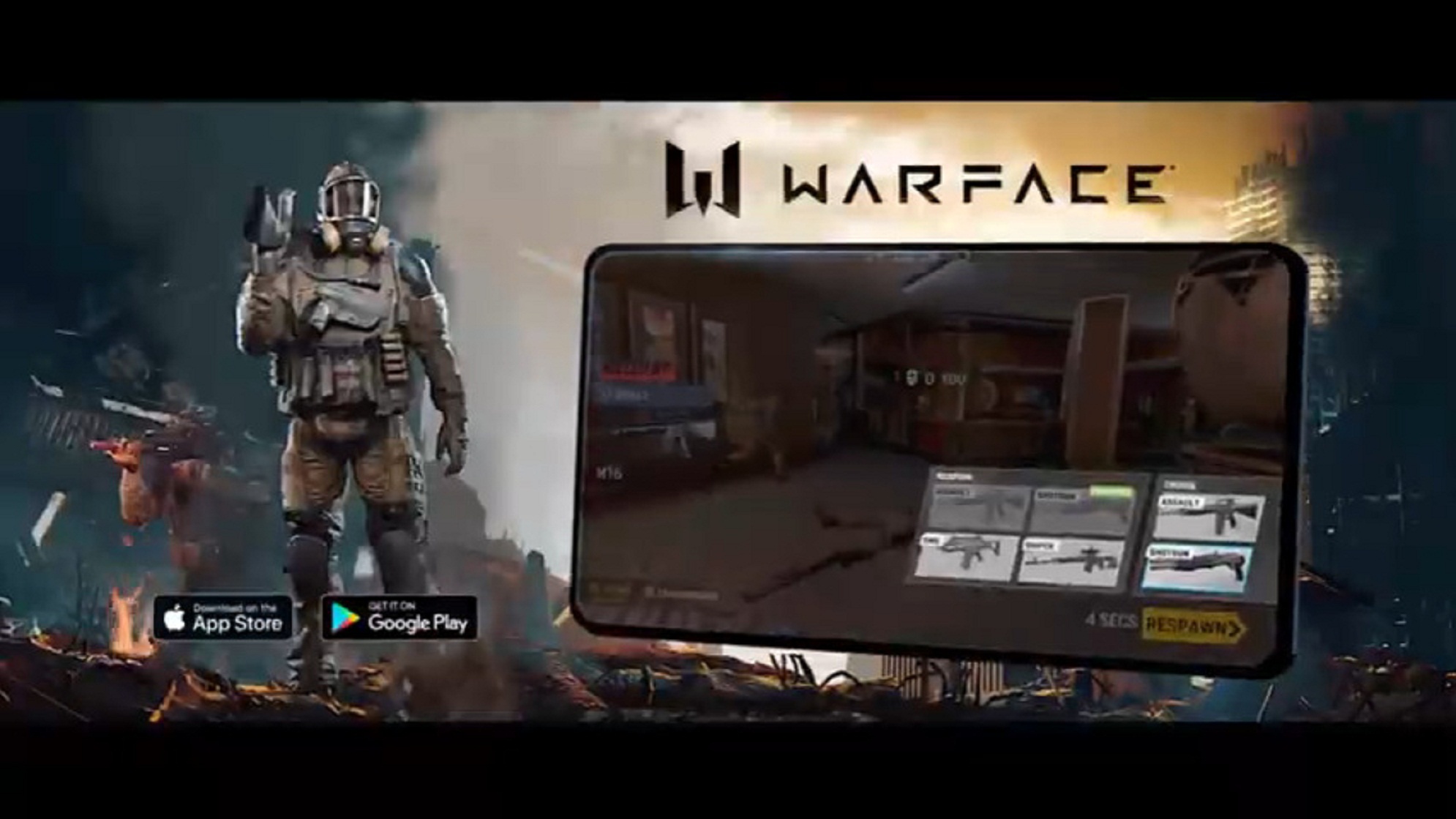 Warface’s mobile version, Warface: Global Operations is a first-person shooter that happens in the Warface universe. It has a built-in PvP and PvE. The Team Deathmatch, as the name suggests, has four players against each other in a duel to the death. However, control can mean the capturing and defending of critical zones on the map.

Warface: Global Operations allows players to select from over 80 weapons, plus a ton of gears and other equipment. As similar to most modern-day shooters, it also offers a vast range of customization options and 40 plus pieces of gear. Let’s quickly browse through some of the in-game locations:

• Hangar—this location was inspired by the original Warface and redesigned for Warface: Global operations. This can be used as a secret hideout to store enemies with a frontal assault or implement a critical flanking maneuver
• Afghanistan—in this location, players would have to fight across the street market, cave, and village and take advantage of shinning environments to locate and hunt down enemies from a distance.
• Ruins—players would have to explore the mysterious ruins located on a sun-kissed Greek coastline, and fight for dominance of the map’s three vital points of interest.
• Schwarzwald—an abandoned castle hidden within a Western European forest. In this foggy battle arena, players can use it to bring a swift end to their enemies due to the calm nature; the place is ideal for any battle. Also, another is the foggy battle arena, which can be used for sniping enemies or suitable for close-quarter shotgun combat.
• Joss House—a compact arena decorated with beautiful, Chinese-inspired architecture. The map is particularly ideal for explosive firefights and long-range sniper duel.

Players can check their mobile for the game because Warface: Global Operations is now available on Apple Store and the Apple App. However, unlike PC and console and its neighbor parts, it’s free to play and will probably be reasonably micro transaction-heavy.

Also, the game Steam ratings are mixed and not heading in one direction; however, let’s hope the mobile version stands out those kinks. The game seems like a genetic military-themed. The only hope is now is for the developers to have new things set apart from the crowd. Also, Battle Royale wouldn’t matter.

Already the likes of Call of Duty: Mobile and PUBG Mobile taking over the mobile space with large margins. It would be exciting to see how Warface: Global Operations tries to get their portion of loyal fans/players towards the Warface franchise. The only catch here would be the challenge of the game’s developer—My.com B.V—to continue with the like of Tencent.