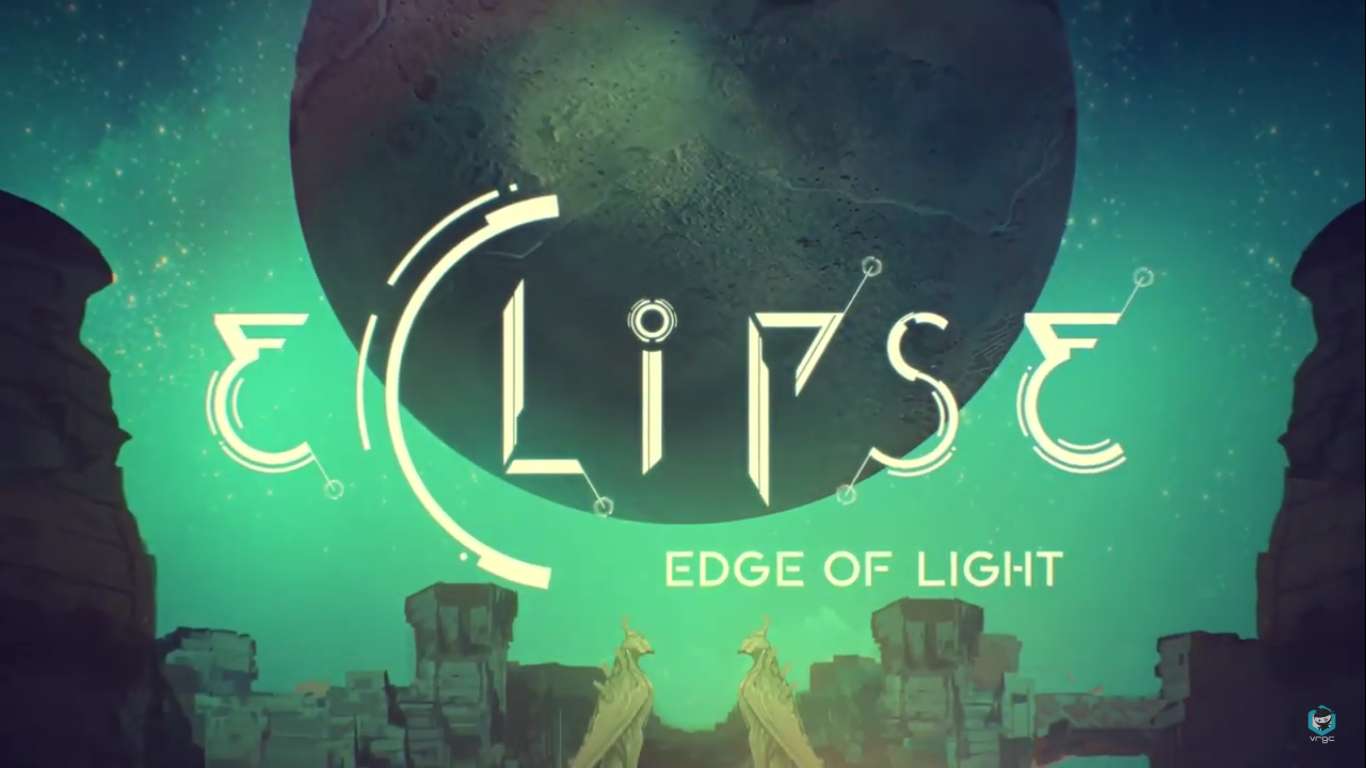 Although this game has already been seen on several platforms, the game is making its way loud and proud into the VR world. Eclipse: Edge of Light has released on Steam VR, HTC VR, and PlayStation VR. The game originally showcased as a PlayStation VR demo at the PlayStation Experience 2015. Since then, the game has grown into a magical 3+ hour adventure in a brand new world.

Eclipse: Edge of Light is a first-person exploration themed game set on a sentient planet with a very dark and foreboding past. You wake after a crash landing and find yourself in a dreamscape environment. There are tons of artifacts and clues that hint of a failed civilization shrouded in tragedy and mystery.

This game is focused on sci-fi exploration. Players will find themselves jetpacking through massive canyons and discovering holographic memories. As any first-person exploration game, this will be mainly a puzzle experience with a dash of magical artifacts to make things more interesting.

This game is being created by former God of War developers so fans can expect the same level of depth in the lore as in that title. Cecil Kim for art direction, Mario Lavin for sound design, and Matt Arrington for programming. Between Section Studios and White Elk Studios, industry veterans were able to create a defining first-person experience in a brand new medium, virtual reality.

This release is bringing the game’s graphics up a level from the earlier mobile versions. The maps, full-screen effects like bloom, and dynamic lighting on the Artifacts have been retouched to create a brand new fulfilling environment.

The game has had a long life on the mobile world, winning three Mobile VR titles. The game currently holds awards from VRFest, Daydream District, and UploadVR. Now that the game has reached actual consoles, it is sure to be a massive success among the PlayStation and Steam communities.

Full locomotion, over three hours of gameplay, and an original soundtrack are promised within this title. If the game holds up to expectations, then this can be a truly unique experience in a completely alien world.

Eclipse: Edge of Light is available on a ton of platforms now. Although VR adds a special extra depth to the game, it is available on more than VR Platforms. You can find this game on sale for PlayStation 4, PlayStation VR, Nintendo Switch, Oculus Rift, Steam VR, Google Daydream, Oculus Go & Gear VR, and HTC Viveport Mobile Edition. Pick your platform and prepare for an in-depth exploration into the unknown.

Update: Warface Now On Mobile As Warface: Global Operations And Available For Download On Ios And Android