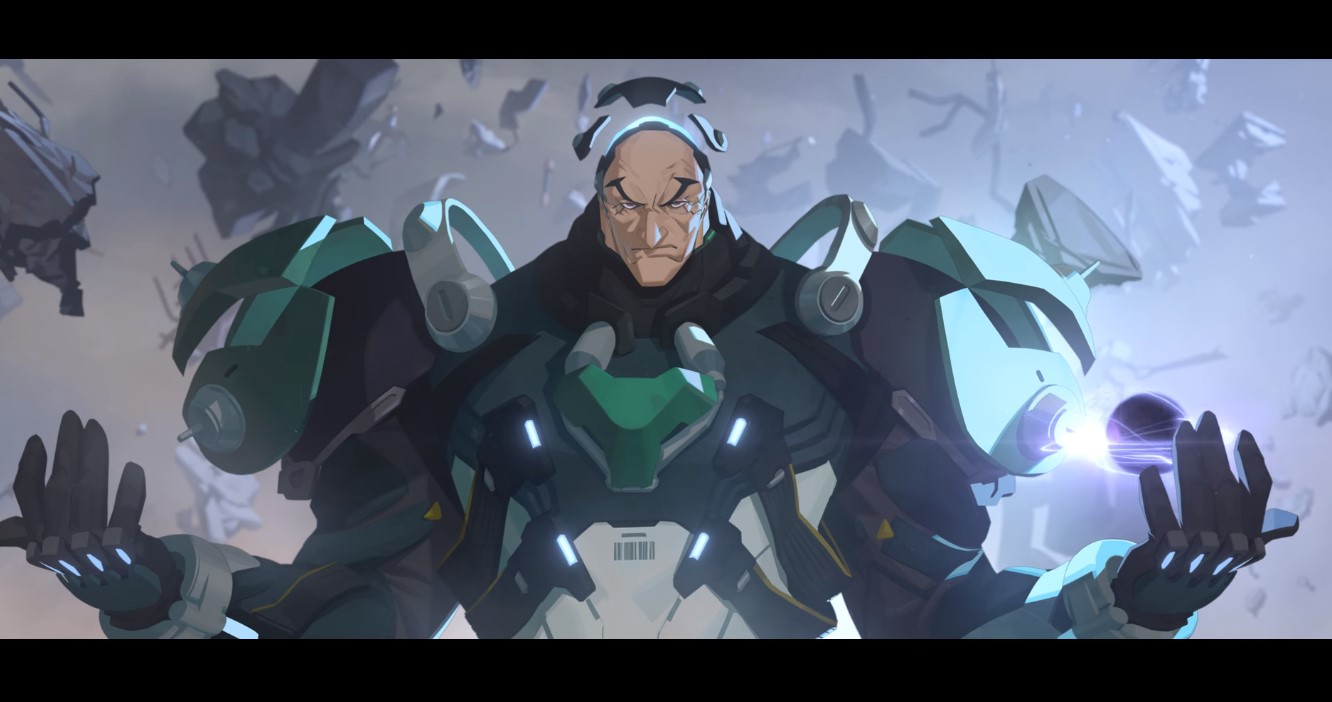 The team-based game, Overwatch, from Blizzard Entertainment, will be getting a new addition to their line-up of heroes by the name of, Echo. Though the yet-to-be-released character is still in the shades, the artwork has been briefly spotted on the Blizzard Gear Shop.

Evidence of the upcoming hero has been taken down, but gamers have been quick to capture a screenshot which continues to circulate over the internet. The image was first spotted by MMO Champion, a forum exclusive for players around the world.

The new Overwatch hero appeared in a group shot, just off the background and right at the back of Tracer. Echo, as what he will be known, has been rumored for some time, and his appearance in the picture might possibly signal his upcoming release.

Also, there are various indications that Blizzard Entertainment might possibly announce the release of the Overwatch sequel, Overwatch 2, during the BlizzCon this weekend. The event will surely showcase some of the new additions to the game, including what might possibly be new game modes.

We can expect a lot of additions, if ever, including new maps, the addition of unique heroes, and several PvE elements. If new heroes would be revealed, it might be possible that Echo would be one of them.

Nonetheless, this is something we can all be excited about as the BlizzCon presentation is nearing. It’s also worth mentioning that Echo has already been part of the game, making an appearance during the animated short, ‘Reunion.’

What we can only conjure up to this point in her relationship with Overwatch agent and former Bounty hunter Jesse McCree. During the release of the animated short, Blizzard mentioned that she is not yet ready to join the game series.

Blizzard also has a lot in store for the game, including the possibilities of expanding the franchise during the upcoming year. The game will also be releasing its first novel series, which is touted to revolve around Orisa. The novel is expected for release in May 2020.

These announcements continue to shape the game development company as they have recently experienced some setbacks. Just months ago, several veteran developers moved out of the company amid the cancellation of several projects.

Blizzard is currently refocusing its business on the development of some of the most anticipated titles, including franchises like Diablo and Overwatch. Diablo is set to release its fourth game installment while it’s going to be second for the Overwatch title.