Uncharted 4: A Thief’s End Is Free For PlayStation Plus Members Starting April 7 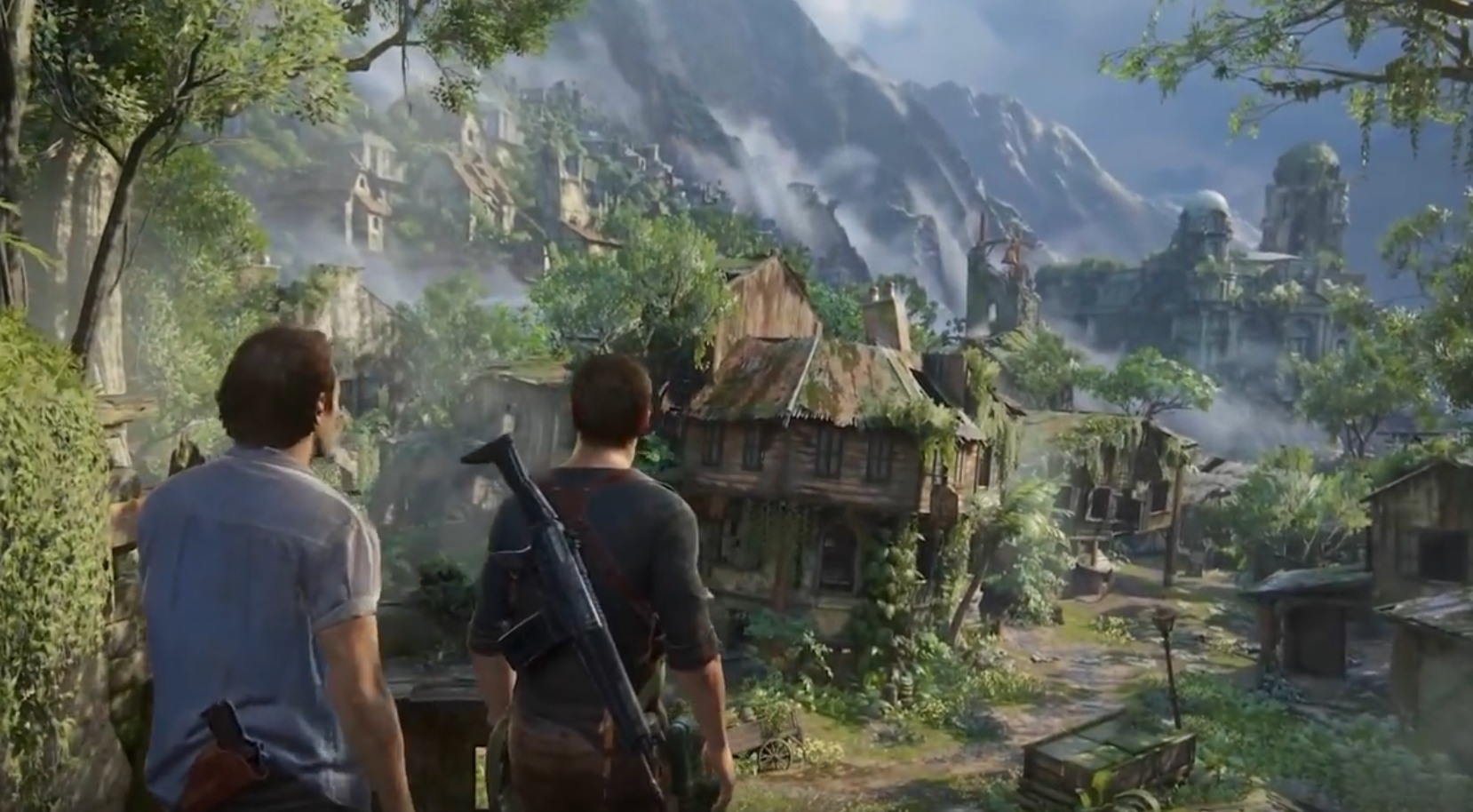 It’s now officially April. If you’re a PlayStation Plus member, that means it’s almost time for a new round of free games. March was great, but April is shaping up to be even better. That’s because one of the confirmed games is Uncharted 4: A Thief’s End. That’s right. This beloved action-adventure game will be free to download for PS Plus members starting April 7.

So if you haven’t had the chance to check out its amazing platforming and shooting mechanics, April 7 is a date you’ll want to mark on your calendar. It’s the fourth main installment in the series, and for many, it’s one of the very best. It just has everything you want in an action-adventure game.

If you’ve played any Uncharted game, you know what you’re getting here. You’ll be moving through beautifully detailed maps, solving puzzles, and shooting bad guys that want to stop your pursuits of finding a treasure. This time as Drake you team up with your brother, Samuel. Of course, Sullivan accompanies you as well. The bond that Drake and Sullivan have had throughout the many installments is heart-warming to see, and you can feel their connection right away in this game.

The shooting mechanics have really been dialed in. That’s something fans have come to expect from the people at Naughty Dog. Every time an Uncharted game comes out, the mechanics seem more fluid and realistic. It’s a reason why the series has been so successful and continued for as long as it has.

What’s particularly great about this fourth installment is the enhanced AI. The enemies are now much smarter and respond differently based on the actions you take. Their added difficulty instantly makes the combat more interesting and really makes every action seem more important.

Like previous installments, you’ll have a bevvy of weapons to use as Drake. You can pick enemies off using sniper rifles or go in for some close quarters combat with a shotgun. There is a lot of variety and you’ll even get to drive all sorts of vehicles. Uncharted 4: A Thief’s End is one of the most well-rounded action-adventure experiences to date.

It’s amazing seeing it being offered for free to PS Plus members. It just shows what type of value this subscription is for PS4 users. These sort of hits are pretty normal and give members something to always look forward to each month.