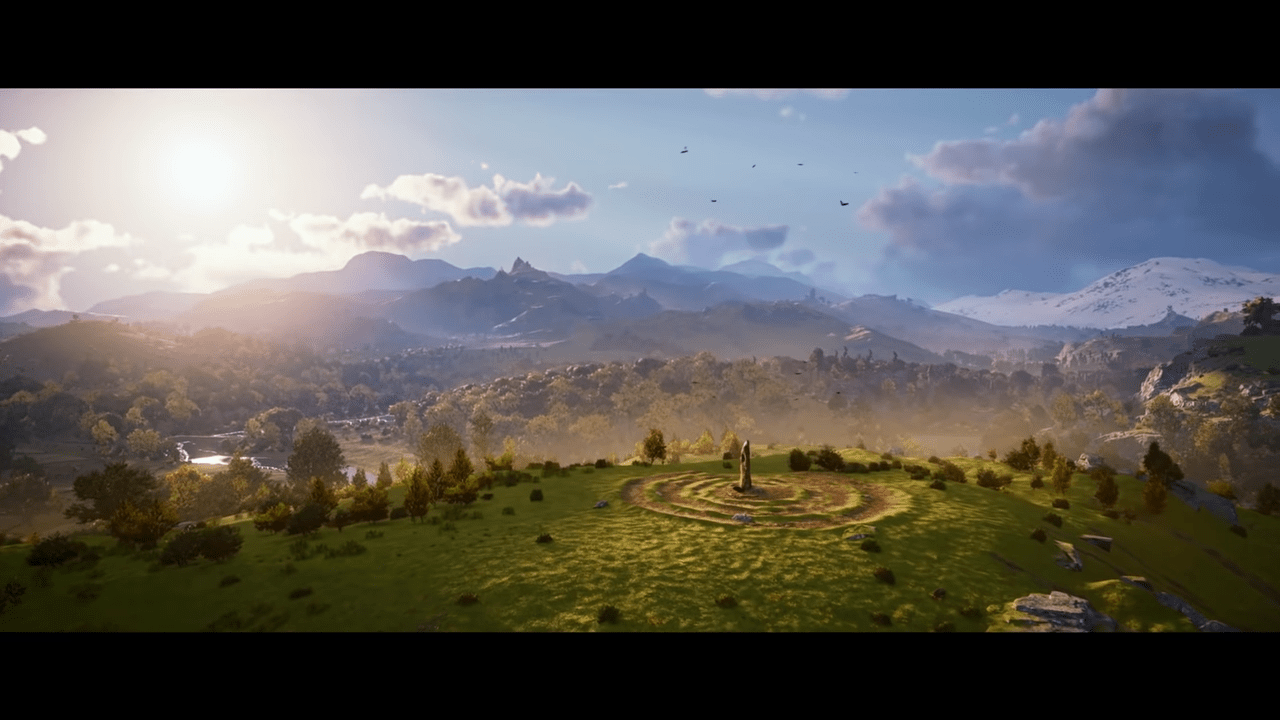 Ubisoft has made a comment that has some concerned for the actual power of the Xbox Series X, at least as it pertains to the upcoming Assassin’s Creed Valhalla. Ubisoft ‘issued a statement’ to IGN, stating that the title will run at a minimum of 30 frames per second; the standard for Assassin Creed titles, and many Ubisoft titles at that, appears to be continuing into the next generation of consoles as far as Microsoft is concerned.

This statement is a bit ambiguous, although the ambiguity of it isn’t necessarily hiding a lot. On a next-gen console that’s primary selling point involves 4K running at least 60 frames per second, the idea that one of the first next-gen systems won’t be able to take advantage of it has many concerned about how powerful the Xbox Series X actually will be.

The difference between 60 frames per second and 30 is a massive drop-off that can drastically alter how a title plays; from 120 FPS to 60 is yet another drop-off. Many are wondering why the statement specifies the upcoming Xbox flagship as 30 FPS while not speaking towards the PlayStation 5.

The actual answer is likely somewhere around Ubisoft’s development practices rather than consoles, however.

With the revealed Xbox Series X specs, many are simply presuming that the upcoming Assassin’s Creed Valhalla is going to be poorly optimized, and also drawing a correlation between poor Xbox Series X performance and poor PC optimization.

Ubisoft furthers their statement by stating that there will be faster loading times in exchange for slower framerates, which tangentially brings its own oddities.

Both the PlayStation 5 and Xbox Series X are finally stepping into SSDs (solid-state drives) which are blazingly fast storage solutions that PC users have used for roughly the past decade.

The loading times will be blisteringly fast (if PC performance with them is anything to go off of), and Ubisoft claiming that they’re eschewing frames for load times simply doesn’t make a lot of sense.

All of this means that once you finally get the new Xbox Series X and Assassin’s Creed Valhalla, you can expect a whopping 30 frames per second at 4K.

Many are pointing towards the 4K resolution as a sign of the times, the cutting edge of consoles finally gaining the momentum it has needed in regards to power and fidelity. Frankly speaking, 4K is pretty to look at for screenshots, but PC users almost unanimously agree that frames win games, which is why you see 144Hz monitors flying off the shelves while 4K monitors are left to graphic designers.

Valorant Is Still Receiving A Lot Of Cheaters, But Riot Is Taking Swift Action With Their Vanguard System

Call of Duty: Warzone Map Verdansk Has Howling Wolves, So What Does It Mean?