Two Great Assassin’s Creed Games Could Be Heading To The Nintendo Switch, According To One Gaming Retailer Website 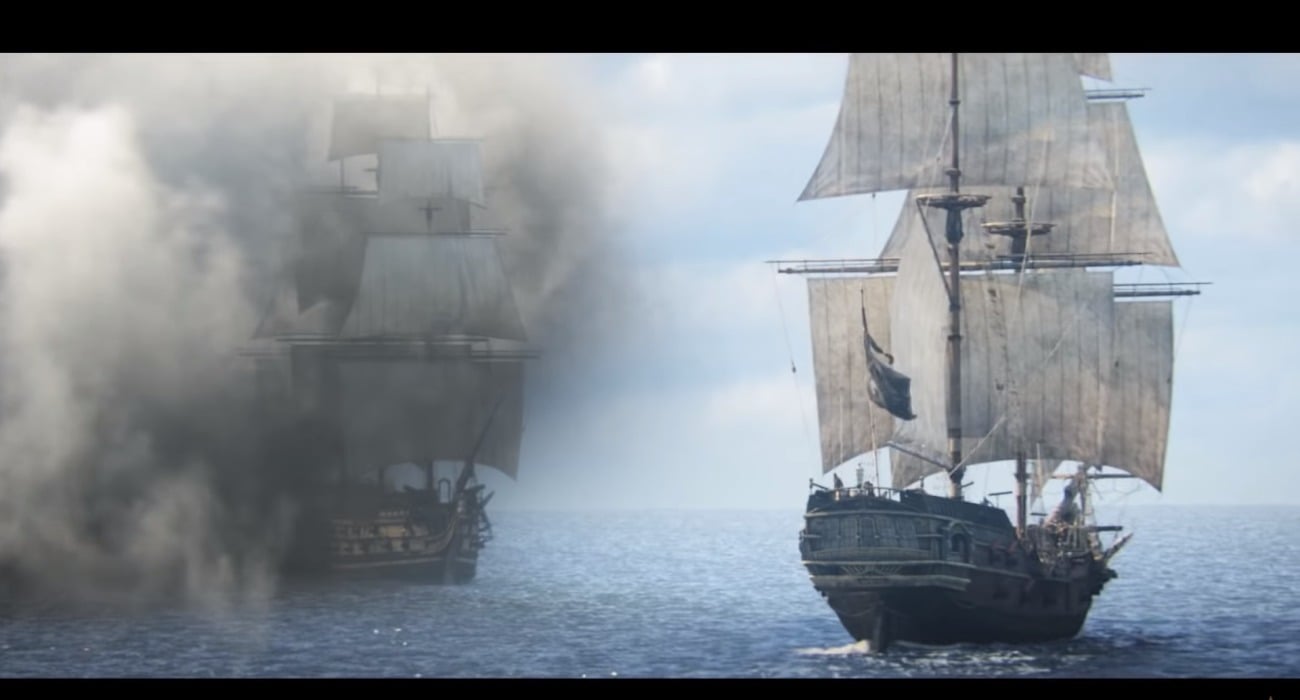 The Nintendo Switch is a hybrid console that always receives great games every month. It has one of the deepest libraries, in fact. You’ll never run short of amazing games to play, whether you’re into RPGs, first-person shooters, or puzzle/platformers. If you’re a fan of the Assassin’s Creed series, you’ll be happy to know that two amazing games in the series are possibly making their way to this thriving console.

Now, this hasn’t been outright confirmed by Ubisoft, but there was somewhat of a leak on a Greek gaming retail website. The Console Club had both Assassin’s Creed IV: Black Flag and Assassin’s Creed Rogue Remastered on their inventory page. It has since been removed, but not before screenshots were captured and put on Twitter shortly after.

It’s a pretty safe bet that we’ll receive an official announcement confirming these two games sooner rather than later. If the rumors are true, Switch fans should be jumping up for joy. Assassin’s Creed IV: Black Flag is an amazing game from top to bottom. It sets itself apart from the other installments in the series given that it focuses a lot on sea exploration.

You’re Edward Kenway, a pirate who’s just discovered the historic conflict between the Templars and the Assassins. The open-world map gives you so many areas to explore and missions to complete. The story is captivating and the combat is as good as it has ever been.

Assassin’s Creed Rogue Remastered also isn’t that bad of a game. It came directly after Black Flag and is set between that timeline and the one in Assassin’s Creed 3. This time, the time period is mid-18th century during the Seven Years’ War.

The main protagonist in this game is Shay Patrick Cormac, a former Assassin turned Templar who’s on a quest for vengeance after being betrayed by his fellow brothers. This story here is particularly gripping and leads to a lot of twists that shape the series from here on out. Playing as a Templar rather than an Assassin is a good twist that saw this game do surprisingly well upon release.

Both of these games offer a lot of content that you’ll be able to enjoy in a novel way using the Nintendo Switch. Again, nothing has been officially confirmed by Nintendo or Ubisoft. Hopefully, we see some official announcement trailers because these two games would be great to see on the Switch.