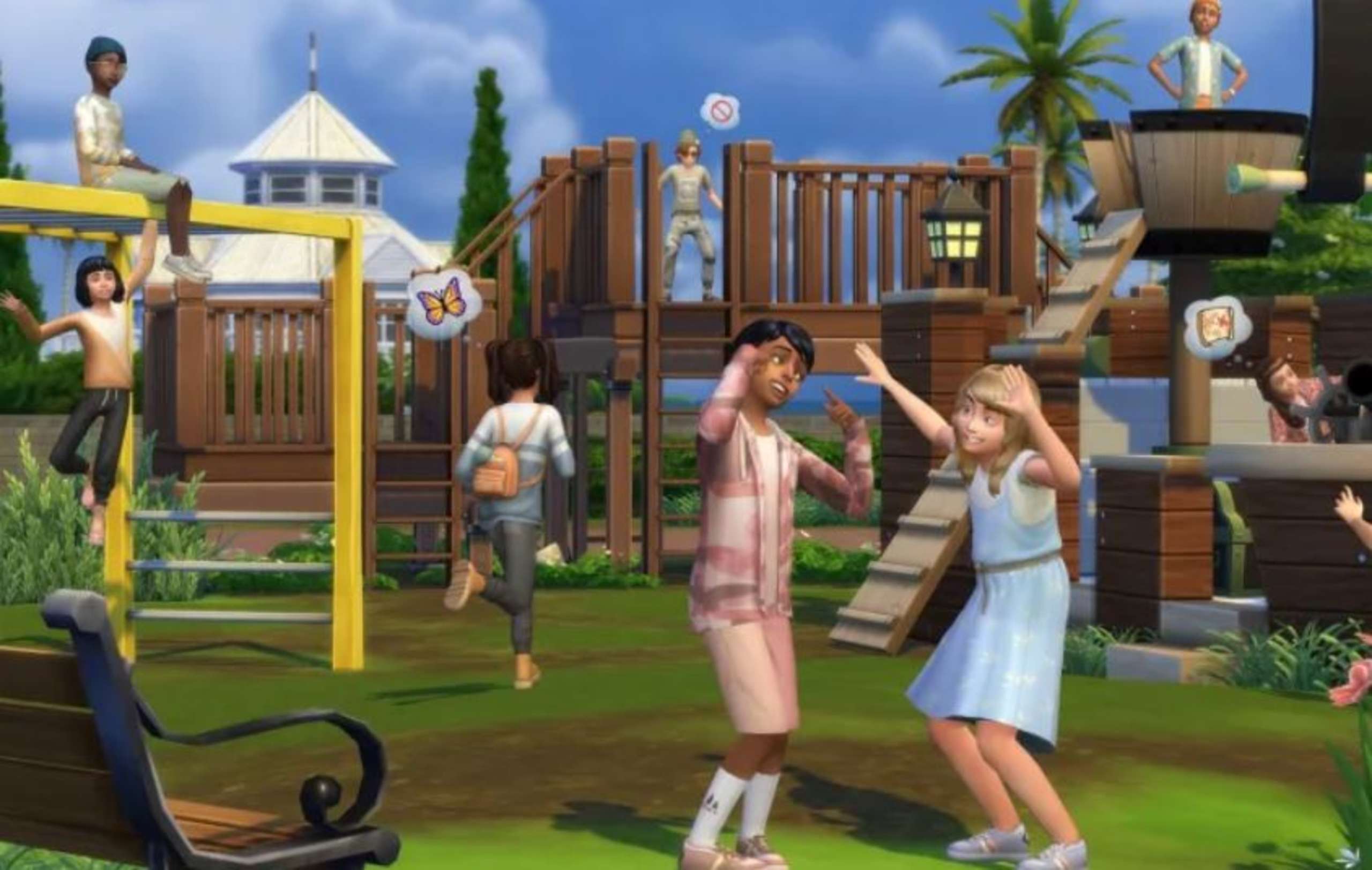 A new batch of The Sims 4 downloadable content DLC has been unveiled, including new kid-friendly clothing options and furnishings with a desert theme.

The Sims 4’s upcoming DLC, First Fits Kit, was unveiled last night, August 30, and will go on sale on September 1.
According to the information posted on Twitter, the First Fits Kit, created in partnership with Sims YouTuber XUrbanSimsX, would enable

RELATED: Monster Hunter World: Iceborne Is Planning Its Title Update 3 Releases, Expected Release For March 22 With A Seasonal Event And More To Come

players to up their young Sims’ closets with contemporary designs & colorful fits.
On September 14, the Desert Luxe Kit will be made available several weeks after the first DLC. As a result, “new furnishings inspired by the natural setting of the Southwestern Desert will be introduced, allowing your Sims to set up an indoor and outdoor space for entertainment and relaxation.”

The Desert Luxe Kit DLC also included a YouTuber collaboration, similar to the First Fits Kit, as EA Creator Aveline claimed to have assisted with the production process.

RELATED: Don’t Be Afraid Is Available On Steam Placing Players In A Very Realistic Nightmare Experience

The DLC comes after The Sims 4’s July 8 High School Years expansion release. However, several game-changing bugs afflicted the expansion, including one that made Sims age and die quickly and another that made them pursue inappropriate relationships with their family members.

Updates for The Sims 4 have had a busy year. In June, EA introduced werewolves and a terrifying new map to the game, and in May, the developer gave users the option to choose their pronouns.

In recent times, EA has reconsidered a contentious modification to The Sims 4’s modding policy that was intended to cut down on for-profit modding and was accompanied by community outrage.

Players can dress their younger Sims in new clothes or choose desert-themed décor.

A contentious update to The Sims 4’s modding coverage that attempted to reduce for-profit modding was recently reconsidered by EA after facing community outrage.

One Of The Best-known Horror Games Of All Time, Silent Hill 2, Is Currently Receiving A Type Of Remaster Using Unreal Engine 5 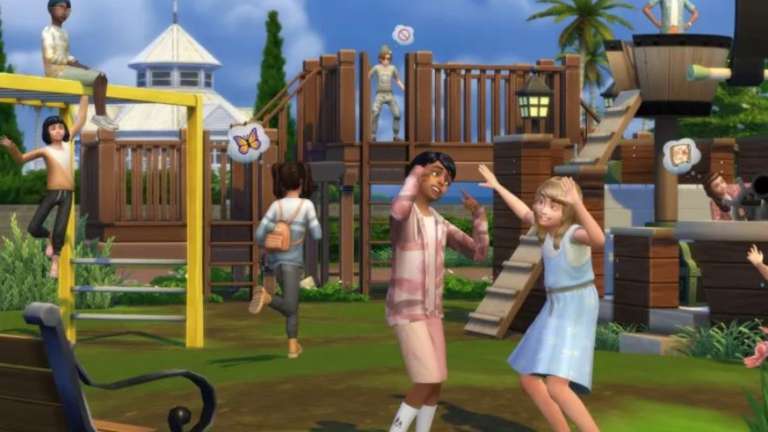 Aug 30, 2022 Tom Lee 1170
A new batch of The Sims 4 downloadable content DLC has been unveiled, including new kid-friendly clothing options and furnishings with a desert... 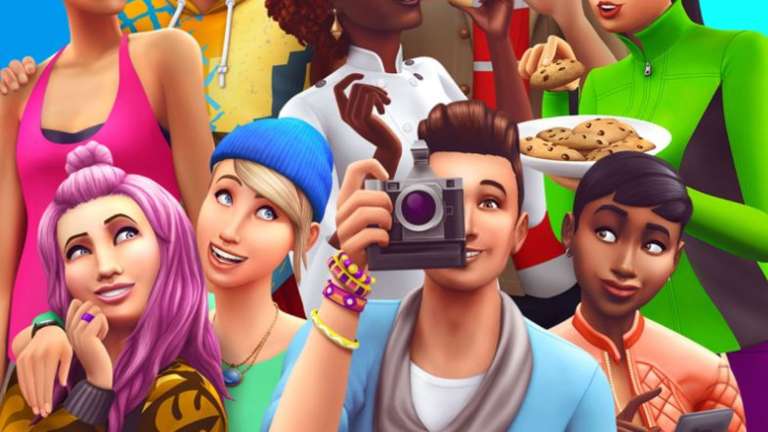 Aug 28, 2022 Tom Lee 1020
Due to an unexpected chain of circumstances, a Sims 4 player unintentionally turned their toddler's head into a mailbox. The Sims game frequently has...