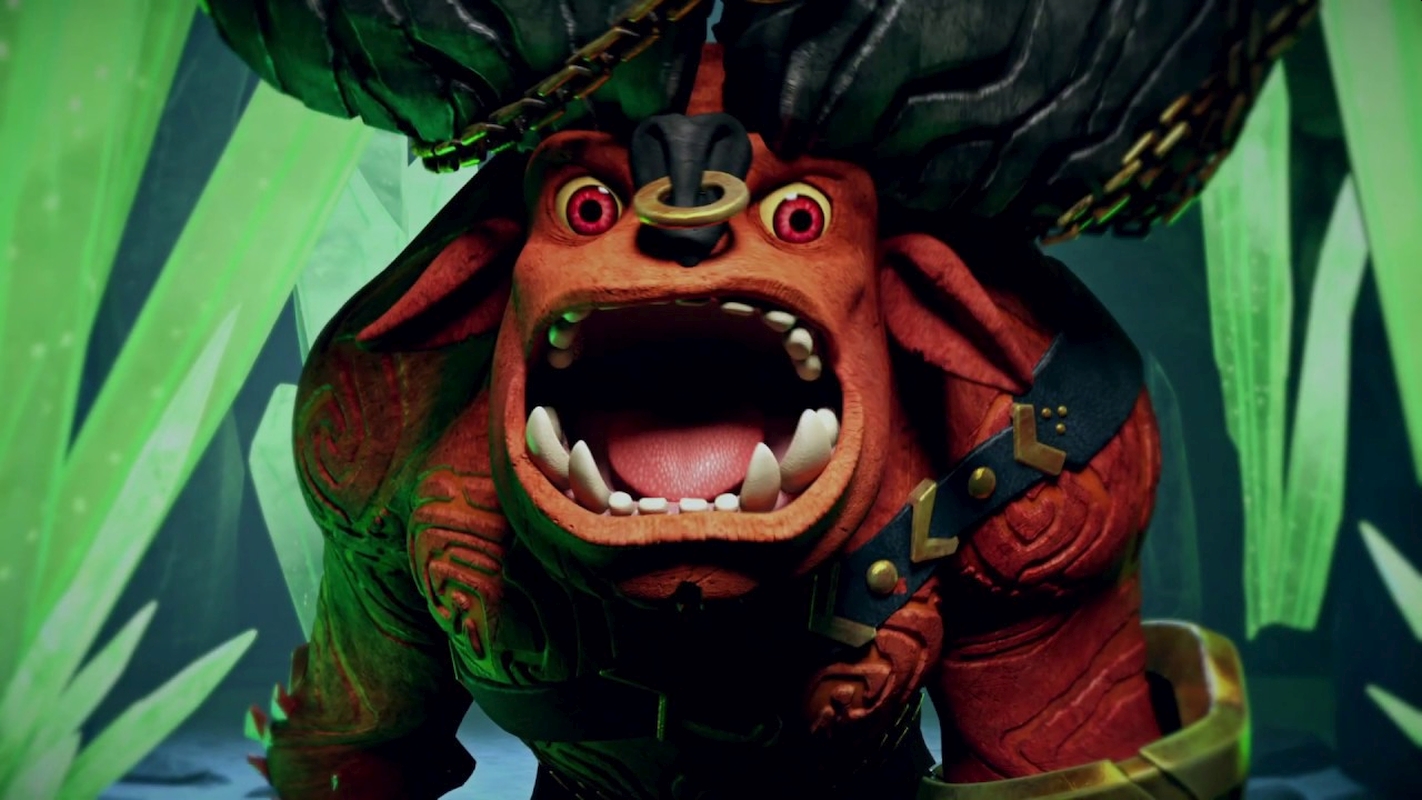 Outright Games, Universal Games, Digital Platforms, and Bandai Namco Entertainment Europe have announced a new game Trollhunters: Defenders of Arcadia. The title is based on the Netflix series Tales of Arcadia, which was created by Guillermo Del Toro.

The action-platformer game stars time-travelers Jim and Claire in the town of Arcadia Oaks. The city is at the center of magical and mystical lines, which conjures forth mysterious creatures such as trolls, aliens, and wizards.

Trollhunters: Defenders of Arcadia will tell a brand new story that takes place between the worlds of all three series. Fans of the Netflix show will want to experience the game, as it connects all three series together.

Trollhunters: Defenders of Arcadia’s adventure will lead players on a journey of friendship, loyalty, and fantasy, according to Jim Molinets, SVP of Production, Universal Games and Digital Platforms.

The voice talent from the Netflix show is returning to record all-new lines for the game, including Emile Hirsch as Jim Lake Jr., David Bradley as Merlin, Charlie Saxton as Toby, and Lexi Medrano as Claire. Other familiar faces from the series will also return.

Throughout the game, Jim and Claire can power-up by leveling up their armor and abilities to become more powerful. They can further increase their power by getting help from characters in the series in local co-op mode.

Players collect coins and magical stones, unlock special abilities, and battle enemies in the side-scrolling adventure. They’ll use sword and projectile weapons to defeat their foes like goblins, trolls, and dragons plus big boss fights.

The last installment of the trilogy, Tales of Arcadia trilogy, Wizards, is scheduled to launch later this year on Netflix.

The developer, Outright Games, has been working on creating new game experiences since 2016. They have worked with a variety of IPs to bring cartoons and movies into the world of gaming. Some of their previous releases include Jumanji: The Video Game, Paw Patrol: On a Roll, Ben 10, and Dragons: Dawn of New Risers.

Trollhunters: Defenders of Arcadia is available to preorder now from the Outright Games website for all platforms. Players can purchase it as a digital or physical release. The game has already been rated by the ESRB and is E for everyone. It does contain some fantasy violence.

Trollhunters: Defenders of Arcadia launches on PC, PlayStation 4, Xbox One, and Nintendo Switch on September 25.

NewCity, A Modern Take On The Classic Isometric City Builder SimCity 2000, Is Now Available In Early Access On Steam