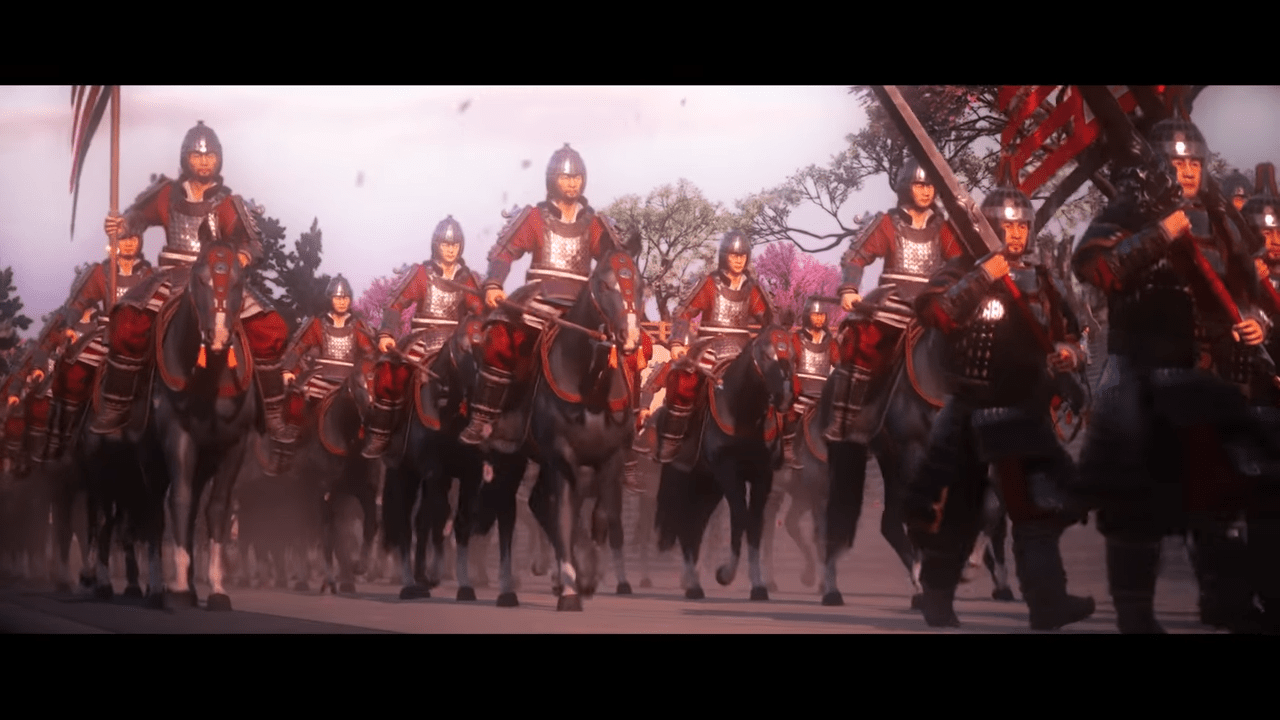 It’s little secret that ancient Asia holds a wondrous world of mystique for many citizens in the western hemisphere, with unique takes on religion, valor, and above all, honor.  These cultural cornerstones have played an immense hand in the past of Asian countries, shaping them for better or worse against a dynamic background of treachery, corruption, and lusting for power for centuries of existence.  It crafts an intricate tapestry of tradition and history that few countries can match, and makes their modern-day image that much more intriguing.

These annals of history become a fascinating playground to explore in Creative Assemblies Total War: Three Kingdoms, which poses a unique challenge to players; a strategic and bloody campaign where you are forced to unite China in an era that ensconces the era of the Romance of the Three Kingdoms; the Emperor was weak, surrounded by corrupted politicians and backstabbing subordinates, and three kingdoms were growing in power, ready to challenge each other to usurp the Emperor after his weakness was deemed due to heaven removing their blessing from him.

It’s a wild time frame where superstition and diplomacy where both playing an equal hand in scores of men, women, and children perishing in gruesome moments as greedy leaders found moments of opportunities to gain more land.

The developers of Total War: Three Kingdoms has just announced their next DLC, titled A World Betrayed.

Lü Bu has slain the man who has adopted him, Dong Zhuo, and Sun Ce simultaneously mourns the loss of his father in the south.  The decision falls upon these two individuals if they should continue in their father’s legacy, or begin to build a legacy all of their own.

Both of these characters will receive new factions to lead into the gaping maw that is feudal China, but it’s bringing more than that.  A total of 13 new playable factions will be available for play in the DLC, bringing unique units to employ on the battlefields and new faction mechanics.  Both have yet to be further announced.

With new legendary characters, events, and a 194 CE start date for the story of the chapter, Creative Assembly is once again shifting the balance of struggle across China in Total War: Three Kingdoms and tasking the player to piecemeal the nation back to its former glory.  This DLC will also see the character Lü Bu finally playable, a favorite of many since the older days of Dynasty Warriors.

The launch of A World Betrayed is set for March 19th of 2020, and players will receive a 10% discount for pre-ordering the title on Steam.

ARK: Survival Evolved Announces An Incoming Free DLC With A New Map Will Land This Summer