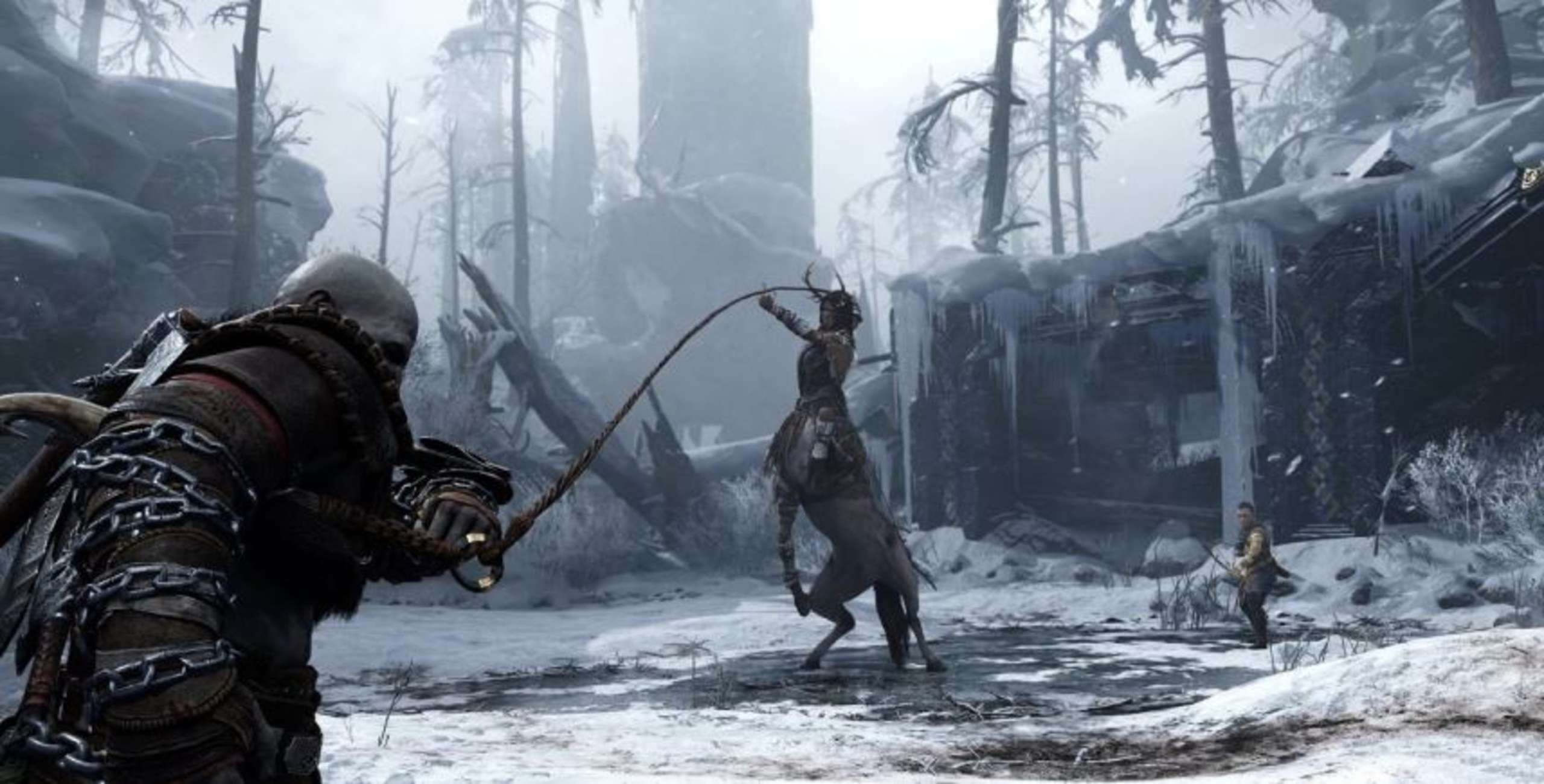 A fantastic fan-made combat montage is one of the best ways to get fans excited for God of War Ragnarok. The next game by Sony Interactive Entertainment and Santa Monica Studios will be released on November 9, 2022. It will focus on Kratos and Atreus as they attempt to thwart Ragnarok across various realms. Along the road, they’ll meet a wide variety of allies and adversaries, including Tyr, the Norse god of war, and they’ll endure trials very similar to those in 2018’s God of War.

Among the many improvements made in God of War’s remaster, fans praised the game’s combat system. Players may control Atreus’ meticulously placed arrows and strikes while simultaneously controlling Kratos’ nimble and effortless swings of the Leviathan Axe, allowing for brutally beautiful yet practical kills. Because of these additions, players have a wide range of options for dealing with each foe.

RELATED: The Church In The Darkness Brings Cult Infiltration To PC And Consoles, Discover The Truth In This Hidden Society

They may pick and choose Kratos’s attacks with precision or have him wildly swing his axe for laughs either way. The sequel’s primary focus has focused on improving the game’s fighting system so that Kratos has access to new abilities and is better equipped to face off against Ragnarok’s new foes.

Much118x, a Twitter user, just posted a video of Kratos’s most memorable kills from God of War. The video opens with Kratos and Atreus fighting Daui Hamarr, one of the nine corrupted Valkyries. They then move on to battle Gunnr and Olrun. In the aftermath of Kratos’s conflict with Olrun, the video flashes back to the first time he fights Baldur.

A few more enemies show up toward the end of the video, and Kratos finishes off the one he just defeated by ripping him to shreds. Kratos puts on a spectacular show during these fights by entirely using his many talents.

While waiting for God of War: Ragnarök, fans can rekindle their passion for the series by playing through the previous games.

GOD OF WAR RAGNAROKGOD OF WAR