The Zombie-Survival Game State Of Decay 2 Is Coming To Steam, According To Developer 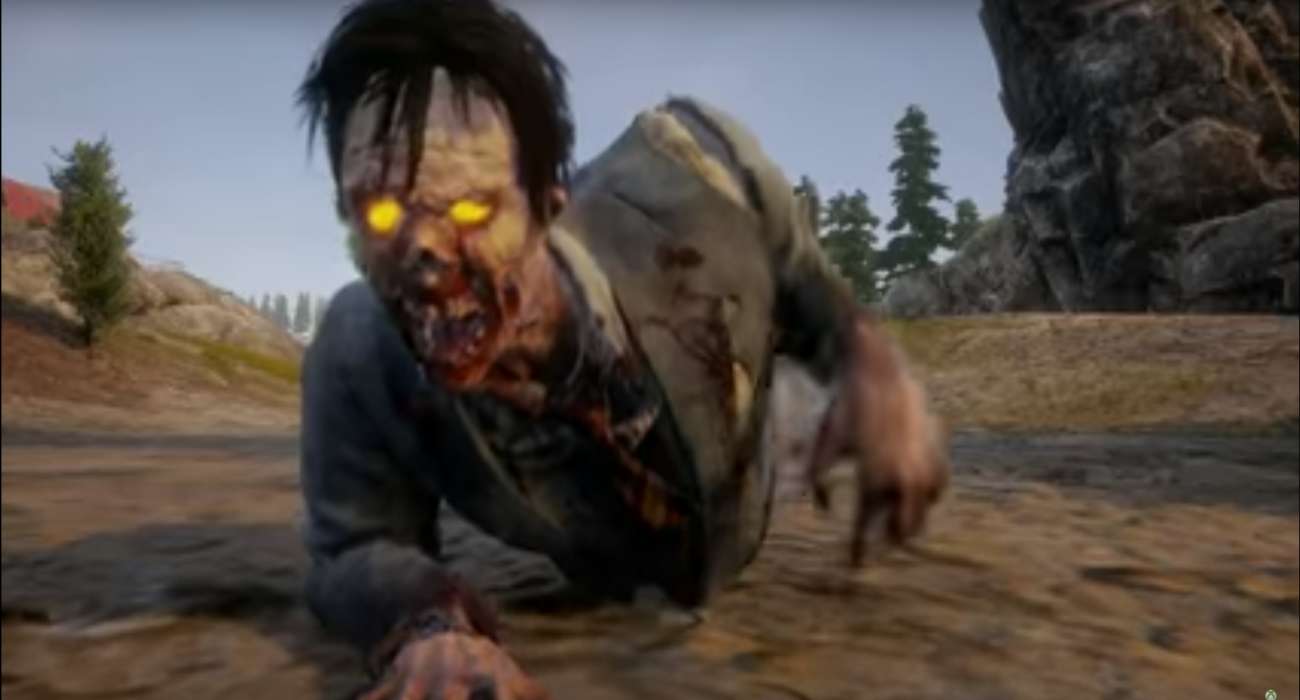 The zombie-survival genre has never been hotter. It seems like there’s one of these games every couple of months. You can’t really blame the developers. There’s just something so appealing about zombies. They’re carnivorous appetite for human flesh never ceases to get dull. Although there are a lot of these games on the market, some stand above the rest. One of these is State of Decay 2.

It’s an open world type of zombie-survival game developed by Undead Labs. Talk about an appropriate name for a development team. They really knew what they were doing when building off the original. Up until a couple of days ago, this game was available as a Microsoft Exclusive. That just changed according to the developer, though. Now, PC gamers will be able to enjoy this amazing zombie action on Steam.

If you haven’t had the chance to play this game, it’s sort of like a tactical-survival hybrid. You’ll move about an open world looking for resources as a way to build up civilization again. A key part of your group’s survival is strengthening your defenses. The smallest chink in your armor will result in utter destruction.

The game can be played with three others, making State of Decay 2 an amazing co-op experience. There’s just something so special about banding together with a group of friends and holding off zombie hordes for as long as you can.

From start to finish, you’ll have to make important decisions like who’s joining your squad, where to set up camp, and what sort of resources to search for. You’ll be forced to make some tough choices at some point, but that’s where the fun really begins. Everything you do has so much weight.

The longer you play, the better your defenses will get. If you don’t make the right decisions — though — zombies will become a real threat. In this case, you may have to move locations entirely. Everything you do will determine the fate of your surviving members. Even more amazing is every player in this game has a unique experience. There are different scenarios and different ways the game plays out. In this way, you’ll have a unique experience each time and that gives the game exceptional re-playability.

If you haven’t had the opportunity to play this amazing zombie-survival game, Steam may be the perfect place to head. It’s always offering deals and this game could receive one too later on down the line.

The VR Game Half-Life: Alyx Shows Off Amazing Gameplay; Is A Promising Return For A Beloved Series