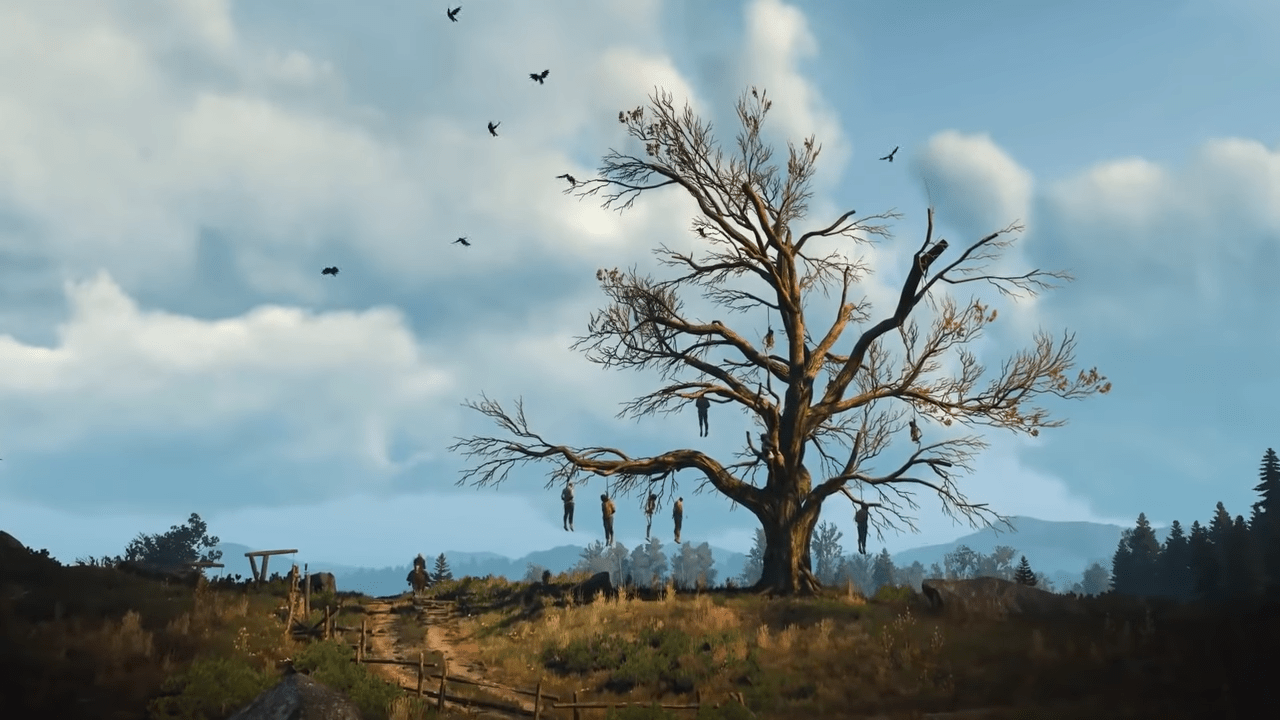 Sometimes, Christmas comes early; fans of dark fantasy have quite a lot to be thankful for this year, with The Witcher coming to Netflix tomorrow with horror vibes and action that will keep you glued to your seats, if the early reviews are anything to go off of.  To get yourself ready for the action on Netflix, it may be wise to peruse the Witcher series that is currently all over the Steam game store.

With the Steam Winter Sale just beginning, The Witcher itself has received a healthy dose of love and adoration, with some titles of the beloved franchise as low as $1.49.  Granted, the title that is priced at $1.49 is the first Witcher title, known for being janky and aging somewhat poorly, despite the ‘Enhanced Edition Director’s Cut‘.

If you’ve recently found yourself a fan of Geralt, it’s very much worth exploring its roots when CD Projekt Red was just getting started.

This place isn't safe if you're alone. Brace yourselves, Witcher family. pic.twitter.com/QuzZ9Ghrn9

The Witcher 2: Assassins of Kings Enhanced Edition is on sale for $2.99, and is arguably a bit more playable than the first iteration of the franchise.  The second iteration of the book turned game turned television series finds the Northern Realms mobilizing for war, royal conspiracies churning behind the scenes, and a combat system that will lay the groundwork for the critically acclaimed The Witcher 3.

Finally, the belle of the ball herself, The Witcher 3: Wild Hunt – Game of the Year Edition is on sale for a low $14.99, which includes the monstrous (heh) DLC Blood and Wine and Hearts of Stone, both large enough to merit being their own game with tens of hours of content.

The DLC’s are actually closer to the Expansion Packs that games used to feature before they became piecemealed in bite-sized snippets for the continuous milking of transactions.

What better way to introduce The Continent than to have Geralt read you his own tales? #TheWitcher pic.twitter.com/nTFqWalckl

It’s fair to consider that it is The Witcher 3’s unrivaled success by developer CD Projekt Red that has actually made the Netflix series come to fruition, enrapturing an international audience with its dark and twisted version of the fantasy genre that is far too often littered with altruistic heroes and simplistic relationship arcs.

If you find yourself chomping at the bit as you whittle away the hours until the Netflix series is launched on December 20th, paying homage to the series that ultimately spawned the television series is a wise investment of time.  It also allows you to join the inevitable moaning and groaning across a modicum of forums as the television series takes liberties with the lore, deviating slightly from the games (which deviated from the books). 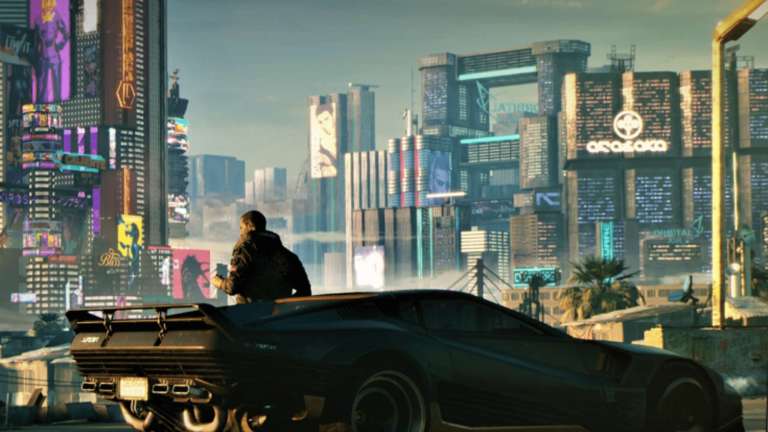 Sep 3, 2022 Michael Gunn 1430
A special episode of Night City Wire mostly focused on the coming anime Cyberpunk: Edgerunners has been revealed by CD Projekt Red. The company did,...