halo infinitecall of dutythe simsthe sims 4elden ringPOKEMONgears of warGenshin ImpactoverwatchOverwatch 2the witchercall of duty: modern warfare 2red dead redemptionred dead redemption 2the last of usalone in the darkpokemon goelectronic artsValorantMyststardew valleystar wars jedi: fallen orderGod of War RagnarokbayonettaBayonetta 3
Home
GAMES
The Witcher 3, With The Help Of Cyberpunk 2077, Sold More In The First Half Of 2019 Than It Did In The Same Period A Year Ago 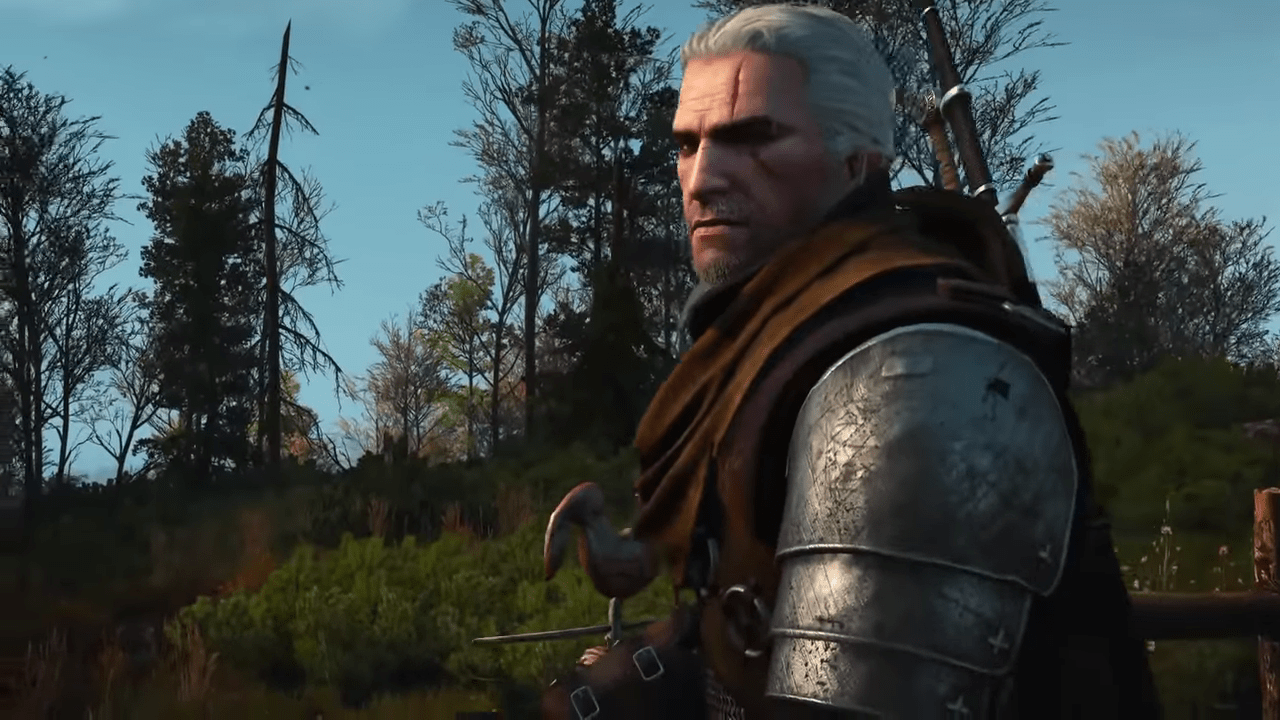 The Witcher 3 continues to sell well into 2019, with recent stats showing that the game actually sold more copies for the start of 2019 than it did for the same period of time in 2018.

Thanks to the recent hype generated by CDPR’s upcoming Cyberpunk 2077 and a number of decent discount sales online, The Witcher 3 sales have been a boost to the increasing development costs of the new game.

This is from an email blast, I don't see the 1st half 2019 financial report up on its investor page yet.

(It's certainly not the easiest site to navigate.)

Excerpt below directly from the press release, with the above quote highlighted. pic.twitter.com/DLMJHr2kZv

This will certainly help to alleviate some of the pressure Cyberpunk is having on Projekt Red, who earlier this year faced some accusations for the way they treated their employees, with multiple sources claiming the Polish studio had their staff working through the night and throughout the weekend.

Since then, the studio has stated they want to treat their staff more humanely, and the balancing of profits from sales of their older title is bound to help out when it comes to getting Cyberpunk delivered and polished (excuse the pun) on time.

Witcher 3 sales are up 28% in profit which brings overall profit inline to match the rising costs of Cyberpunk’s development after a dramatic and popular E3 showing (featuring ‘Breathtaking’ Keanu Reeves, of course.)

The hit game, often considered one of the finest story-driven RPGs of all time, has been available on discount sales across Steam and GOG in a well-orchestrated fashion to match the hype surrounding 2077.

You only need to take a look at the fluctuating Steam Chart player counts to see the boost E3 had on The Witcher 3: Wild Hunt, even if the game itself wasn’t mentioned there. Player numbers spiked from 25,000 up to 35,000 over the month following Projekt Red’s E3 show.

It could be new players investing in the game to see what lies in store for them when 2077 is released next year, or it could be older players to relive some of the monster-slashing fun of Geralt and his two swords.

There also seems to be a familiar trend among fans of the game. Lots of commenters on reddit and Twitter claim they’ve bought the game but are yet to install it, or found it a difficult game to get into.

It’s no surprise that a game which has received so much praise isn’t one that suits everyone, as it rarely ever lives up to the hype. I was also one of the people who picked up The Witcher 3 on sale and have sunk almost 100 hours into it already, so if you’re still considering it, I’d say give it a try.