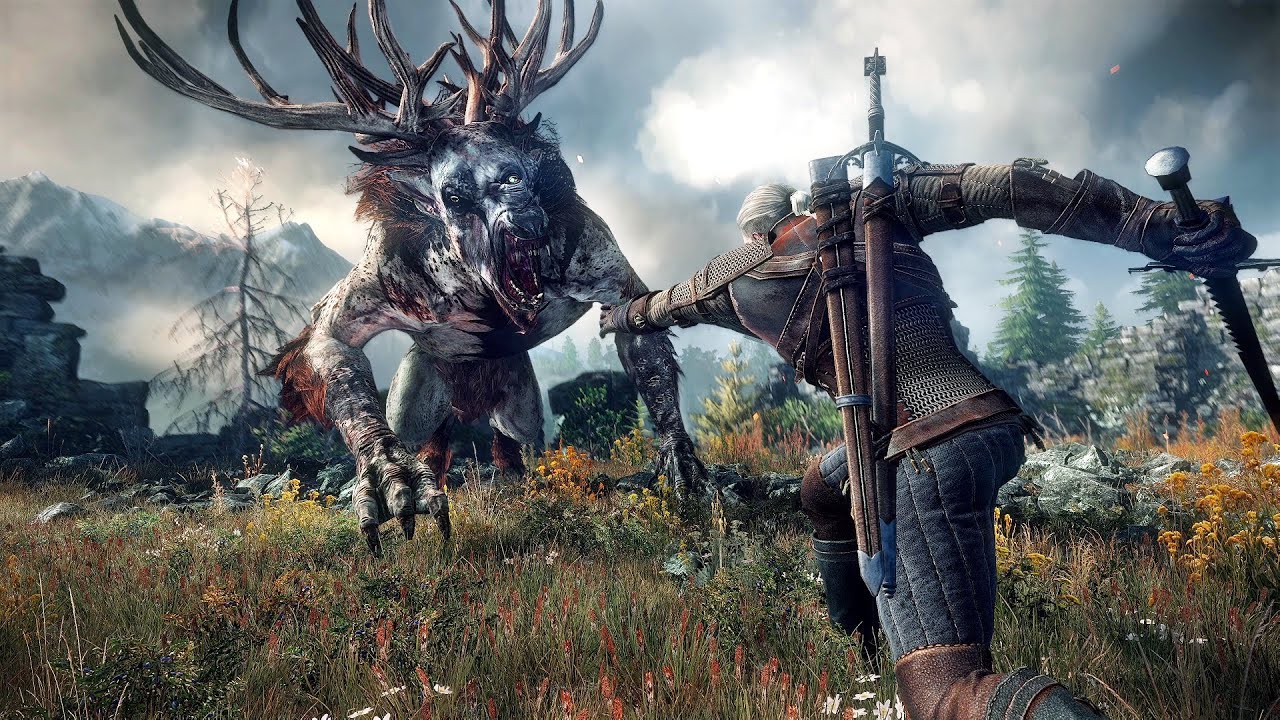 Even though it was released almost five years ago, most people consider The Witcher 3: Wild Hunt to be the best open-world game of the current generation, and the success of Netflix’s adaptation of the book series has led many back to the critically acclaimed title, while it’s also convinced others who might not have played it to give the game a try.

According to a report by the NPD Group, the Netflix show’s success drastically increased The Witcher 3’s sales, specifically physical editions of the game. In comparison to the game’s sales from December of 2018, its sales from December of 2019 showed a 554% increase. Of course, the Netflix show was released at the tail end of last year, so it’s obvious that the uptick in sales was because of the show’s success.

Last month, Netflix revealed that 76 million people watched at least two minutes of The Witcher, so it’s likely that a good percentage of the audience that stuck with the show beyond two minutes had never heard of the video game series, and that the show led them directly to the franchises’ third main installment.

In addition to the game’s sales being increased, the physical editions of the book series also saw a drastic increase in sales thanks to the Netflix adaptation, as physical book revenue in the United States saw a 562% increase. Naturally, the increase in book sales led to notable retailers like Amazon having to restock their supply, as they were completely sold out for a brief period.

While CD Projekt Red is currently putting the finishing touches on Cyberpunk 2077, which was recently delayed until the fall, they’re likely looking into making a fourth main installment to The Witcher franchise. Recently, it was revealed that CDPR and the author of the book series, Andrzej Sapkowski, had come to a new agreement that’ll allow the Polish gaming studio to expand upon its world via new video games, board games, graphic novels, and more.

The new agreement between the two sides came one year after the author of the book series demanded more than $16 million in royalties, as his original deal with CDPR was for a lump sum, as Sapkowski didn’t believe that the video game series would be a huge success.