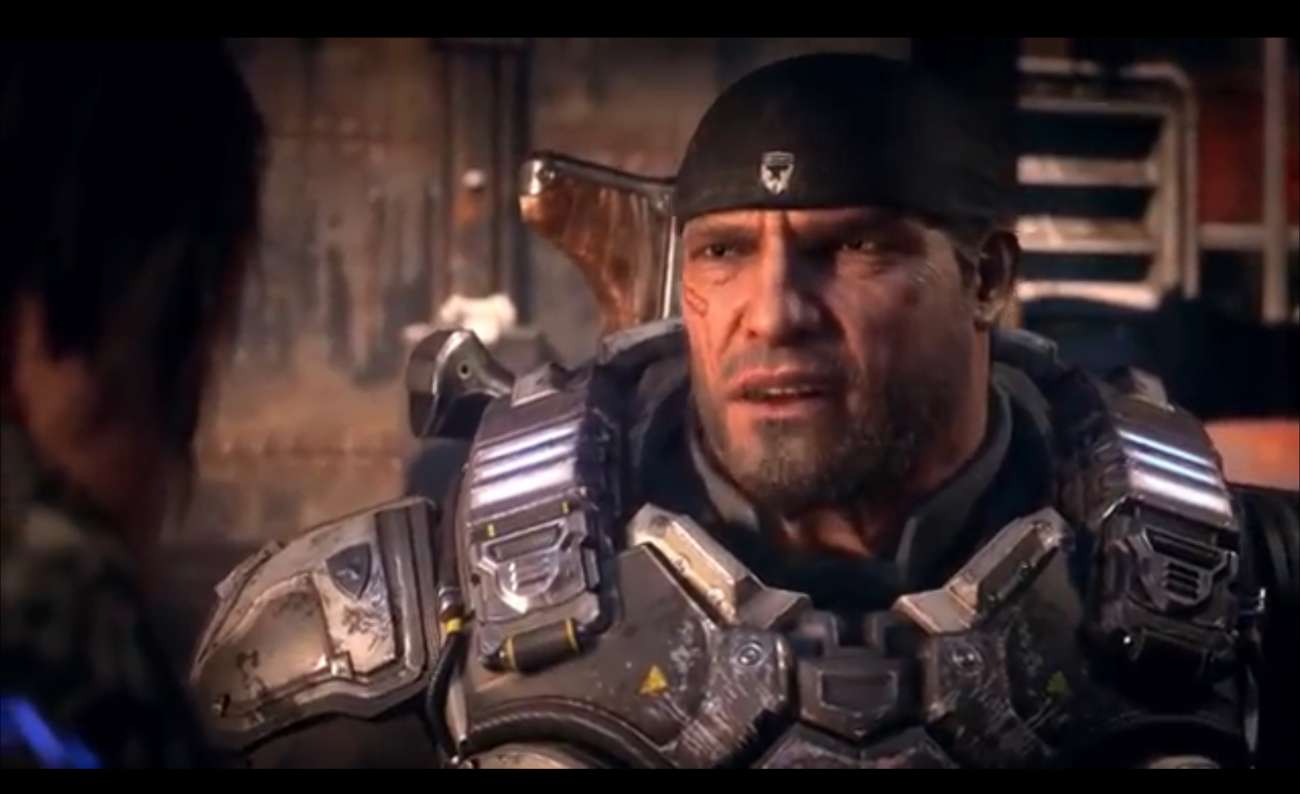 Smoking has always been a hot-button issue. It’s rare that you meet someone indifferent about the issue. Either they support it because adults should be able to do what they want, or are against it because of the health ramifications that are associated with it.

Smoking pops up in video games every once in a while, usually by main protagonists celebrating victory or dealing with some heavy personal dilemmas. This issue has surfaced in relation to the upcoming third-person shooter, Gears of War 5 funny enough.

Truth Initiative — an established organization that is highly against smoking — has reportedly approached The Coalition about leaving out smoking from the game. This is a pretty novel move on the part of Truth Initiative.

Most developers aren’t too worried about adding smoking or other substances in video games. After all, a lot of video games broach the subject matter of sex and violence. The topic/debate of smoking in games seems much like an afterthought for most.

Yet, The Coalition is apparently on board with this tactic. The Coalition studio head Rob Fergusson weighed in on the matter, explaining that he’s never wanted to use smoking as a driving factor in his games.

Every year, smoking takes the lives of people across the globe. It has become somewhat of an epidemic, especially with the convenience of vape devices. It seems like The Coalition want to make an active effort to leave out smoking in Gears of War 5, as a way to prevent gamers from getting addicted.

On paper, this seems like a pretty fantastic idea. Sure, there are gamers that aren’t too interested in the inclusion or exclusion of smoking. They’re focused on gameplay and a compelling story. Still, even if this effort from the developers helps just a couple of teens with smoking, that could be considered a huge win for The Coalition.

Aside from these details, Gears of War 5 is shaping up to be a pretty important title in the series. Fans will finally get to find out the true backstory of the main protagonist, Kait Diaz. She’s been an amazing addition to an already fantastic lineup of characters.

It will also be interesting to see what improvements have been made to the gameplay. Smoking won’t be included, but you can bet there will be plenty of blood and gore to look forward to. It’s amazing how satisfying it still is to saw through Locusts and blow them up with a well-timed shotgun blast.

Amazon Prime Day Is Slashing The Price On NBA 2K19; Will Only Be $17 Starting Monday

Music Is For The Birds In The Delightfully Charming Songbird Symphony