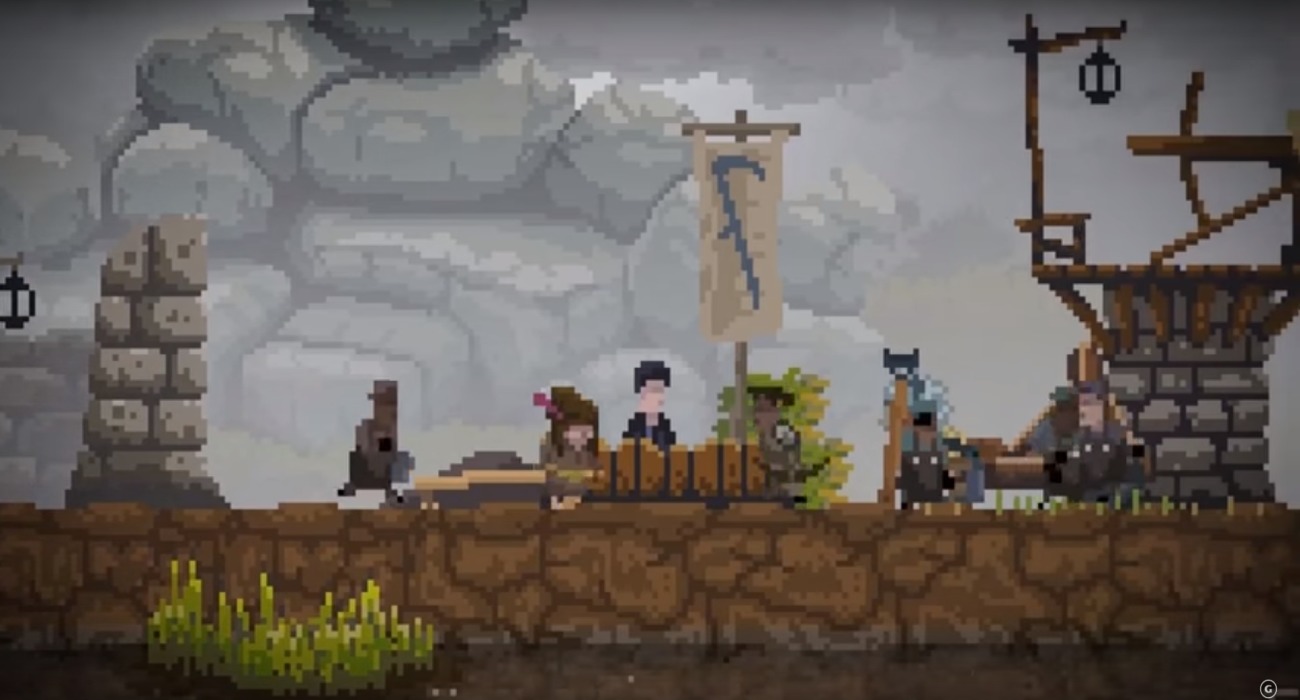 Time and time again, the Epic Games Store offers some great deals on amazing games. The platform for PC gamers is gaining a lot of momentum, and it seems like the creators are learning from past mistakes. Now, those who visit the store can get Kingdom: New Lands free of charge.

This two-dimensional pixelated game is certainly worth adding to your collection, especially considering it costs you absolutely nothing thanks to the generosity shown by Epic Games. This simulation game originally released in 2015 for Windows, Linux, and OS X systems.

The game doesn’t have the best gameplay or visuals, but there’s a lot to love with this little indie game developed by Thomas van den Berg and Marco Bancale. The premise is pretty simple. You start out as a queen or king. Your ship has just crashed on an island. You must travel to the right or left of it, collecting coins along the way.

Your goal is to collect as many coins as you can before time runs out. The money that you ultimately earn can be used to buy peasants, weapons, and supplies for building up your fort. At night, that’s when things get really interesting. Monsters come out of the woodwork and start causing havoc on your fort.

It’s up to the soldiers and peasants that you purchased to put a stop to their monstrous ways. Starting out, you’ll die a lot. It’s something that you need to get used to from the start. After a while, though, you’ll get the hang of collecting coins and fortifying your defenses in all of the right areas.

It should be noted that each time you die, you have to start over as a new monarch. Here in lies the challenge. The gameplay is quite addicting and the 2-D pixel design is refreshing to see in a modern game. It leaves you with a bit of nostalgia.

In Kingdom: New Lands, there are a total of six different islands for you to explore and conquer. Each of the peasants and soldiers is different depending on the island that you’re on. As a result, you never really feel a sense of fatigue after playing this game for a while. Every island poses new challenges and new defense tactics to master.

Like most free games added to the Epic Games Store, Kingdom: New Lands won’t be free forever. Now is thus the perfect time to add it to your collection if you’re a PC gamer.

Sep 3, 2020 Harry Alston 22531
Spellbreak has been through multiple closed beta and demo periods and is finally ready to release today (September 3rd) on consoles (including the...